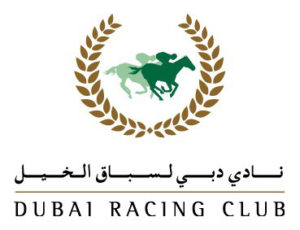 Johnston’s longstanding stable jockey Joe Fanning tracked the early leader For The Top before hitting the front around 1200m from home and powering clear to a five-and three-quarter lengths success from German-trained runner Walderbe. Away He Goes was a head further back in third. The winning time was 3:17:77.

“We’ve had Carnival winners but this is the first success on World Cup night for 22 years,” said Johnston, whose last success was Fruits Of Love in the 1999 Dubai Sheema Classic.

“But frankly, we hadn’t been bringing the right horses. We came here today thinking surely he was the one to beat. He was a Group 1 winner on his last outing, he didn’t have to improve – he just had to run up to his best.

“People doubted him on the ground but he’d just never run on anything this fast. When I walked the course I didn’t think I’d seen a turf track in the world in a better condition than this.

“All the ducks were in a row and there was no reason he shouldn’t run up to his best, which he has done.”

For Fanning it was a first success on Dubai World Cup night from his first mount. “He’s a good horse and there was a bit of juice in that ground, which suited him,” said the jockey.”He settled well and I was always going so easy before the turn in. He stays very well. I rode him out here yesterday and thought the ground was good. I think he’ll go on any surface. He’s a good horse and has loads of ability and I think he’s a better horse this year.”

Mickaelle Michel, jockey, WALDERBE (2nd) – “Very nice. The horse was in very, very good shape, he wanted to run. Turning for home he wanted to go because he had a lot of energy. My horse is a very good fighter. He ran very well, I’m very proud of him.  It’s a very good experience. Performing on the big day, in the big event, I am very happy.”

Pat Cosgrave, jockey, AWAY HE GOES (3rd) – “He ran good. He never ran two miles (3200m) before and I always thought he was steady. He likes to get in and get back and follow past horses. It was a super race. He might have just got tired the last 50m of the race which cost him second but he wouldn’t have beaten the winner no matter what. He ran a huge race.”

Jose Santos, assistant trainer – “We expected a very good run from him today. He was a bit asleep last time because he had two races too soon, but always we believed in his ability. We predicted to run over a mile and a half but obviously we couldn’t get in. Today it was his first time running over 3200m and we are delighted with the way he ran. The jockey was very positive and said to keep him like that and bring him back next season here. He’s a really good contestant. This is his first time running on this track. He doesn’t have much experience and he’s assimilated really well and we are really happy.” 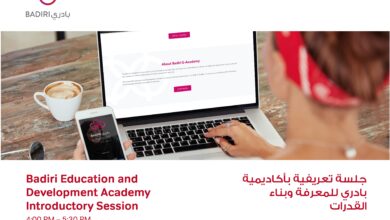 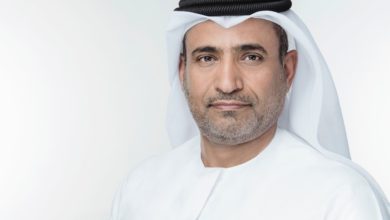