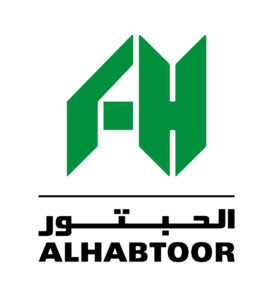 Al Habtoor Group (AHG), an international business conglomerate based in the UAE, announced that it is in the final stages of completing the preparations to open its office in Cairo, Egypt.

The Cairene headquarters, located in the Heliopolis suburb, are planned to be launched by the end of 2020 and will act as a liaison office between AHG’s Emirati and international operations, and Egypt. One of its primary tasks will also be to find local opportunities befitting the Group’s diversified portfolio.

Khalaf Al Habtoor, Founding Chairman of AHG, said: “Despite the world economic situation, Egypt is an important market to be in, with tremendous possibilities due to the reforms implemented by the Egyptian Government, and the infrastructural expansions taking place.

“I have been exploring the opportunities in Egypt for some time, and I am keen on being present there. We are in the process of studying a few prospects at present, which we will announce in due course.”

AHG has a presence in the United States, Austria, Hungary, the United Kingdom and Lebanon. Egypt will become the sixth destination for the Group to operate in, outside the UAE.

AHG, celebrating its 50th anniversary in 2020, has interests in the hospitality, automotive, real estate, and education sectors. 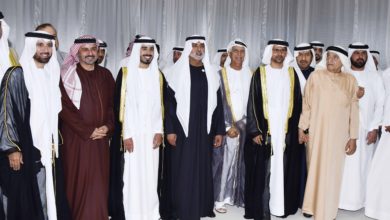 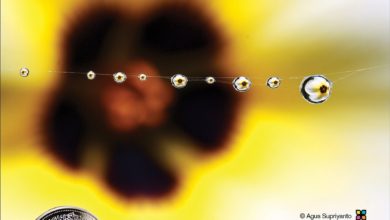 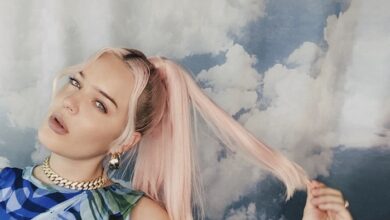