Unprecedented number of registrations for a local & regional tournament

UAE residents now have a grand fiesta of tennis playing to look forward to this winter season, with the 3rd Al Habtoor Tennis Cup happening between Thursday, 5 December, to Saturday, 14 December. Running alongside the prestigious Al Habtoor Tennis Challenge 2019, the tournament features 12 different events catering to all age groups and playing abilities.

The tournament received 163 registrations from UAE residents by the entry deadline of 2 December, 2019, an unprecedented number in the history of local sporting events in the country. Only players registered with Tennis Emirates and TEPIN holders are allowed to participate, with the exemption of the UAE Seniors Doubles players.

The matches will be played on the same courts — with the same preparations and conditions as the world-class Al Habtoor Tennis Challenge matches — in which professionals compete. For lively, competitive play, all matches up to and including the semi-final stage will be played on a No-Advantage scoring system and a Match-Tiebreak game replacing the final set.

Khalaf Ahmad Al Habtoor, Founder of the Al Habtoor Tennis Challenge, and Founding Chairman of Al Habtoor Group said: “Tennis is my passion, and I am to see this level to commitment to the sport in UAE among amateur players. With this third edition of Al Habtoor Tennis Cup, we aim to strengthen even more the tennis playing culture among UAE residents, and help them achieve the next level in their playing abilities and ambitions.”

Besides the engaging game play that audiences can expect over 10 days, the grand prize presentation will be televised live on Dubai Sports television channel and others, with the UAE-based players awarded their trophies alongside the professional WTA-ranked players.

Each participating player also gets a free ticket to the stunning La Perle aqua theatre show at Al Habtoor City, worth AED 420 each, besides a raffle ticket entry on the final day of the tournament for a chance to win fabulous prizes, including an overnight stay at Habtoor Grand Resort and Al Habtoor Polo Resort.

Go on, catch your courtside spot at Al Habtoor Tennis Academy (AHTA) and Habtoor Grand Resort for this year-end’s most exciting racquet action between 5 and 14 December! 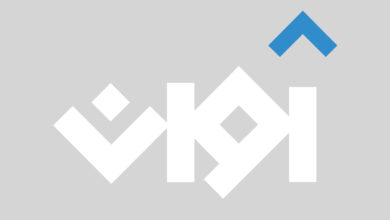 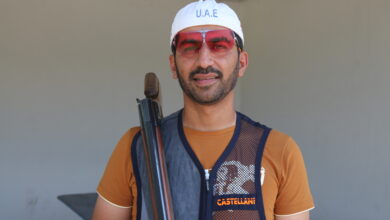