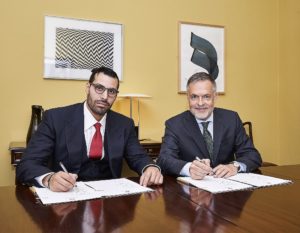 The Department of Culture and Tourism – Abu Dhabi (DCT Abu Dhabi) signed an agreement with the British Museum today, 20th June 2018, renaming a gallery in the British Museum after the late Sheikh Zayed bin Sultan Al Nahyan, Founding Father of the UAE

Building upon the long history of cooperation and collaboration between the two organisations, and In a fitting tribute to the late Sheikh Zayed’s legacy, ‘The Sheikh Zayed bin Sultan Al Nahyan Gallery for Europe and the Middle East’ explores the history of farming in the Middle East and the resulting social, cultural, and economic progress that formed the modern world. The agreement was signed by HE Mohamed Khalifa Al Mubarak, Chairman of DCT Abu Dhabi and Hartwig Fischer, Director of the British Museum, and attended by HE Saif Saeed Ghobash, Undersecretary of DCT Abu Dhabi with HE Sulaiman Hamid Al Mazroui, UAE Ambassador to the United Kingdom and Sir Richard Lambert, Chairman of the Trustees of the British Museum, in a ceremony held at the British Museum in London.

HE Mohamed Khalifa Al Mubarak, Chairman of DCT Abu Dhabi commented: “In this year, the Year of Zayed, as we come together as a nation to celebrate the legacy of the Founding Father, we see no more of a fitting tribute to his cultural vision for the UAE and his mission to build bridges between nations across the world. The renaming of this gallery, one that explores the history and heritage of the Middle East, and the lasting impact that an industry can have on the world, highlights the significant role that Sheikh Zayed played in the preservation and protection of our unique cultural heritage, and his understanding of its vital importance in the development of a thriving society. We are delighted to build upon our long history of collaboration with the British Museum as part of DCT Abu Dhabi’s mission to establish lasting cultural partnerships with leading institutions worldwide.”

Hartwig Fischer, Director of the British Museum commented: “We are honoured that DCT Abu Dhabi has chosen to name the gallery after Sheikh Zayed bin Sultan Al Nahyan. The British Museum is about the interconnectivity of cultures, and this gallery shows the impact of the introduction of farming in the Middle East and its spread to Europe, thereby shaping the modern world.  This support is a reflection of the long-standing collaborative relationship we share with DCT Abu Dhabi and is all the more significant in this important year for the UAE”.

This agreement builds upon the British Museum’s history of collaboration with DCT Abu Dhabi; since 2009, DCT Abu Dhabi has worked collaboratively with the British Museum on the development of Zayed National Museum, the centrepiece of Abu Dhabi’s Saadiyat Cultural District supporting the development of the museum’s narrative, collection, and resources training. In addition to the renaming of ‘The Sheikh Zayed bin Sultan Al Nahyan Gallery for Europe and the Middle East’, the agreement will also include the development of a loan framework that will see important objects from the British Museum be exhibited at Zayed National Museum upon its opening. The unique objects will be on display, complementing the future museum’s permanent collection.

Zayed National Museum will be the pre-eminent national museum in the UAE, marking another important cultural milestone for the nation. The museum will tell the story of the UAE through the life and achievements of Sheikh Zayed, his unification of the UAE, the deep history of the region, and its cultural connection and significance across the globe. Zayed National Museum will be the centrepiece of Abu Dhabi’s Saadiyat Cultural District, a development that is unprecedented in both size and scope. Collectively, Zayed National Museum and its Saadiyat Cultural District neighbours, Louvre Abu Dhabi and the future Guggenheim Abu Dhabi, will offer UAE Nationals, residents and tourists alike engaging and authentic cultural experiences unlike any in the region.

DCT Abu Dhabi and the British Museum have collaborated on several exhibitions in Abu Dhabi, including Splendours of Mesopotamia in 2011 andHistory of the World in 100 objects in 2014. 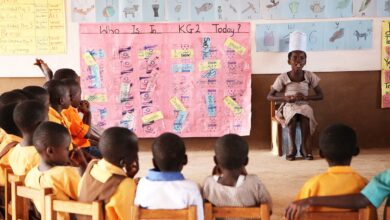 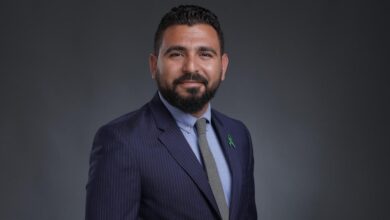