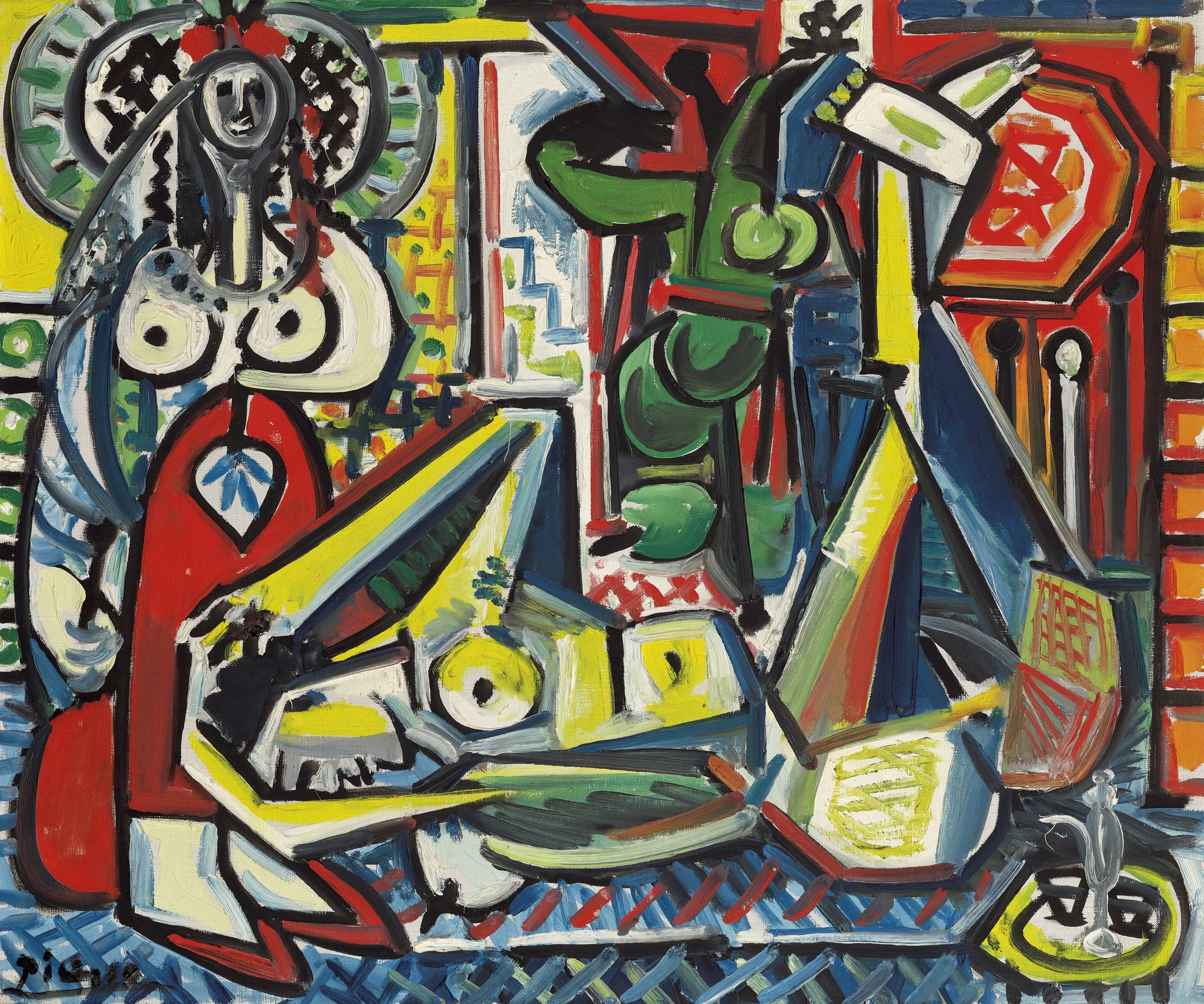 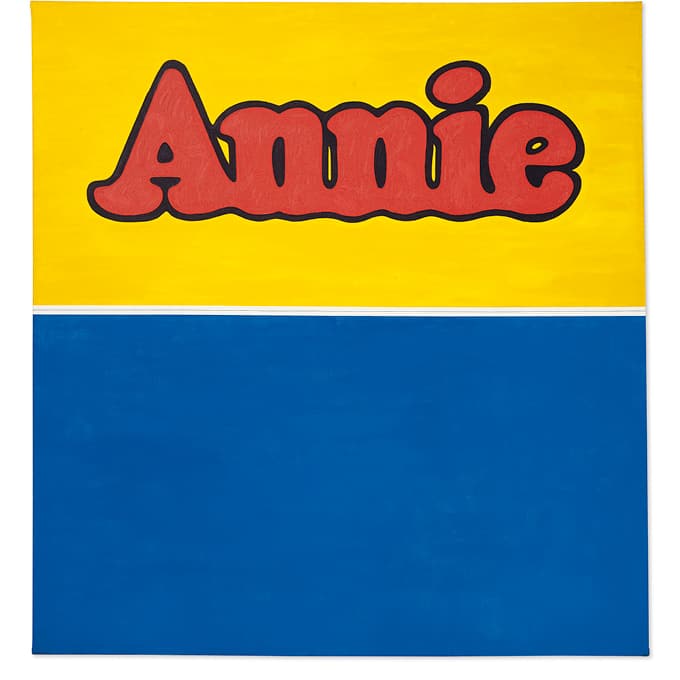 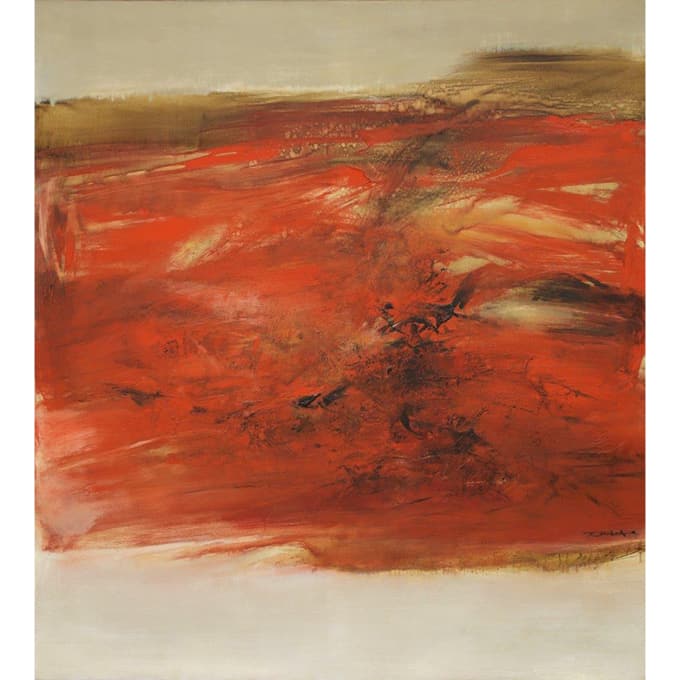 On July 10, Christie’s will present  ONE: A Global Sale of the 20th Century, a new auction event offering Impressionist and Modern, Post-War and Contemporary art and Design.

Utilizing streaming technology, the first of its kind relay-style auction will take place in real time across the time zones from four of the art world’s major hubs: Hong Kong, Paris, London and New York. The sale will offer a range of exceptional works over four consecutive sessions led by principle auctioneers in each region, starting in Hong Kong.

The new format aims to create an adaptable, inclusive and engaging selling platform to present important works of art to global bidders.  Presented to both in-person and online audiences, the event will capture the excitement and drama of the gala evening sale, while offering access regionally and the accessibility of the online platform. The new auction will replace the New York 20th Century Evening sale previously scheduled for the week of 22 June.

Alex Rotter, Chairman, Post-War and Contemporary Art, remarked: “Christie’s is reconfiguring how we engage with objects and the way that we present them to both dedicated collectors and the world at large. With our virtual and physical worlds rapidly merging, we felt that it was vital that we meet this new reality with an innovative platform. We will be able to safely explore new ways of presenting extraordinary objects and works of art to new collectors and those with whom we have been honored to partner with for generations in building their collections. And so it begins, we begin again, with ONE.”

Giovanna Bertazzoni, Co-Chairman, Impressionist and Modern Art, continued, “This hybrid-format concept sale is a way to adapt and innovate. Crossing borders, we will offer a broad range of categories from international artists spanning the 20th Century, exploring different regional points of view and perspectives to create one vision. We feel that this event will represent the way clients collect today.”

Evelyn Lin, Deputy Chairman, International Director and Head of Department, Modern and Contemporary Art, Asia Pacific: “We are thrilled to be kicking off this global auction from Hong Kong, where our sale will lead the first leg of this international relay. Collectors increasingly view the art market from a global perspective, and this sale represents a brilliant opportunity to showcase the best of Christie’s sale sites around the world. I look forward to working with my colleagues from around the world and across the specialist teams as we build this exciting event.”

Pablo Picasso’s Les femmes d’Alger (version ‘F’), 17 January 1955 (estimate in the region of US$25 million) will highlight the group of works being sold in New York. The present work hails from the artist’s renowned series of fifteen canvases based on Eugène Delacroix’s masterwork Les femmes d’Alger executed between 13 December 1954 and 14 February 1955. Version F was painted around the halfway point in the cycle, and is the culminating, most fully resolved canvas from the first phase of the series. In its brilliant color, spatial complexity, and compositional strength, Version F represents the bridge to the later, larger-scale works in the ensemble, and a counterpart to the magisterial Version O, which brings the second half of the series to a close.* The present work originally inhabited the storied collection of Sally and Victor Ganz before being acquired in 1957 by the illustrious collectors, Daniel and Eleanore Block Saidenberg. This is the first time that Version F has ever appeared at auction.

Annie, 1962 is a groundbreaking early painting by Ed Ruscha (estimate: US$20-30 million), which will also be offered from New York. Measuring nearly six feet tall, this large-scale canvas is an early example of what would become his signature style, demonstrating the unique and pioneering approach to art that would make him one of the most celebrated artists of his generation. Inspired by the comic books featuring the popular children’s character, Annie is the first in a series of paintings that have formed the backbone of the artist’s career.

Leading the Hong Kong selection is Zao Wou-Ki’s dramatic masterpiece 21.10.63 (estimate in excess of US$10 million). Two meters high, 21.10.63 is the largest red painting from the artist’s Hurricane Period, and is a dazzling example of the artist’s power and virtuosity during the most energetic period of his career. Painted in vibrant hues of black, cream and vermillion, the painting is a monumental celebration of life, vitality, and the natural forces that inspired and fueled the artist during this period. This sale will mark

Each city will host a pre-sale public exhibition staged in line with the appropriate regional health advice at the time, complemented by a ground-breaking virtual exhibition and digital marketing campaign to connect with global audiences and support the auction event. Bidders will be able to participate both online, via Christie’s LIVE online bidding channel, and where regional, government advice allows, clients and phone bidders will be welcomed in each saleroom location.

WGS 2019: Governments around the World are Placing SDGs at the Heart of Future Economic Agendas 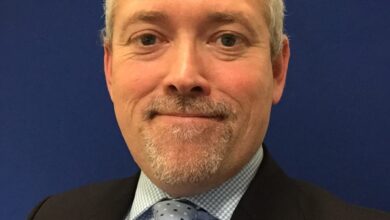 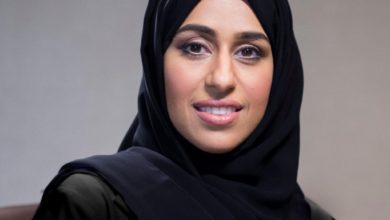 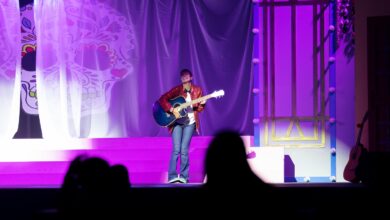