Dar Al-Ber Society announced that it achieved revenues for charitable, humanitarian and development projects in the world during the third quarter of this year 2020, amounting to 21 million 264 thousand and 652 dirhams, from donations and charities of charitable individuals  and donors, as well as the support and contributions of private and public institutions.

Mohammed Suhail Al Muhairi, Executive Director of the Dar Al Ber Society, confirmed that the Society works and implements charitable and development projects in 39 countries around the world, that  are distributed between 4 continents, namely Asia, Africa, Europe and South America, within the framework of consolidating the humanitarian role and the charitable and the civilized message of the UAE and its good people.

Al Muhairi stressed the keenness of Dar Al Ber to ensure the donations and support of the people of goodness and charity reach those who deserve it, from the poor, the needy, the distressed and the weak in the countries covered by the Society’s projects in cooperation and coordination with the Society’s approved partners in this large number of countries of the world, under the umbrella, supervision and follow-up of the UAE embassies and consulates in those countries, and in light of the country’s policy and its firm approach in the charitable sector and humanitarian work.

On his part, Youssef Al-Yateem, Head of the Zakat and Projects sector in Dar Al Ber, said that the revenues of charity were divided between  5fields of humanitarian work in the world, the share of each of them varied, namely the construction of mosques, their reconstruction and maintenance of 9,284,191 dirhams,  water saving projects, such as digging wells, constructing them, installing tanks and others at a value of 9,118,573) dirhams, charitable endowment projects with a value of 1,749693 dirhams, and supporting projects for ‘productive families’ at a value of 563,480 dirhams, which aim to develop the standard of living of needy and poor families,

Also support for its stability, and charitable medical projects with a value of 548,715 dirhams that contribute to the treatment of poor patients who are unable to pay their treatment fees, adding that the Society implements tight control over the contributions and donations of donors and the charitable and it works on the continuous checking and follow-up of the implementation of these projects according to specific mechanisms and plans to ensure implementation with the approved specifications and within the time periods agreed upon with the approved external bodies. 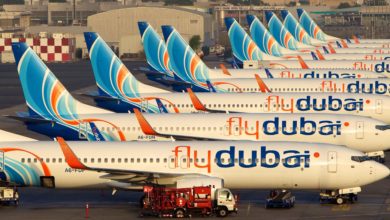 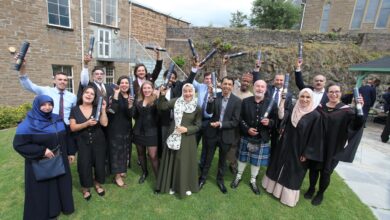