Dar Al-Bar Society offered the topmost congratulations to the leadership of the State , the Government and the noble and generous Emirati people by Eid Al-Fitr, appealing to God to return it on UAE , its leadership and its people with a solid umbrella of security, safety , prosperity , progress ,stability and development.
Dar al-Ber presented the congratulations to His Highness Sheikh Khalifa Bin Zayed Al Nahyan, President of UAE, may God protect him, His Highness Sheikh Mohammed bin Rashid Al Maktoum, Vice President, Prime Minister and Ruler of Dubai, His Highness Sheikh Mohammed Bin Zayed Al Nahyan, Crown Prince of Abu Dhabi, Deputy Supreme Commander of the Armed Forces, and to their brothers, the members of the supreme Council the rulers of the emirates, the sons of the homeland and the residents of its beautiful land, and to Muslims all over the world.
Khalfan Khalifa Al Mazrouei, Chairman of the Board of Directors, assured that “Dar Alber” shares UAE and its people the joy of Eid Al-Fitr, and renew the pledge of allegiance to the nation and its leadership by strengthening loyalty, belonging to the nation and its leadership, the continuous work to promote sustainable development in the country and to achieve further civilized and developed accomplishments in the UAE.
Abdullah Ali Bin Zayed Al Falasi, Executive Director of Dar Al Ber, pointed out the importance of religious, social and national events in uniting and gathering around the prudent leadership, renewing the covenant and prosperity for the country and the leadership, and the restoration of the values of belongingness to the homeland and loyalty to its leadership. 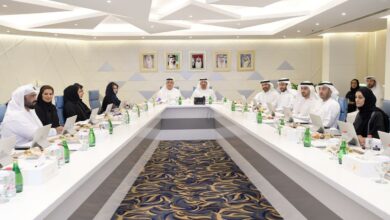 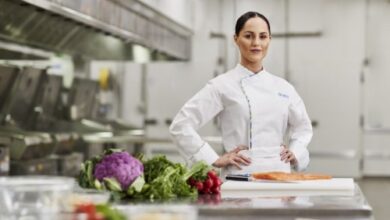 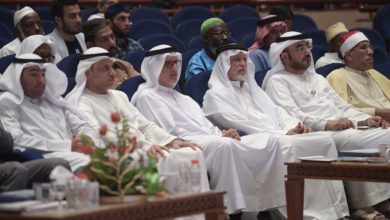