Al-Falasi said that the directives of the wise leadership to support the Rohingya refugees are a true picture of the human dimension of the UAE and a transparent reflection of the UAE’s civilized message to the world. It is closely linked to the UAE’s values ​​and traditions, which are inherited from father and grandfather. , Its crews and all its logistical and material capabilities, to participate in the humanitarian campaign, to achieve its success and achieve its objectives.

Al-Falasi said that the campaign is especially important for its transition from the concept of emergency humanitarian assistance to the transformation of “sustainable programs” that contribute to meeting the increasing needs of refugees for education, food, health services, water, sanitation and shelter materials for more than 1.2 million refugees, including 720,000 children , 240,000 women and 48,000 older persons, pointing to the added value of the campaign’s other goal, which is to draw the attention of the international community to the humanitarian tragedy of the Rohingya, as well as to provide humanitarian assistance to them.

Al Falasi explained that the association continues to support the charity field hospital, which was the result of a cooperation agreement with the initiative “Zayed tender” for the establishment and operation of field hospital in the “Cox Bazaar”, which resorted to a large proportion of refugees Rohingya “in Bangladesh. Including the UAE’s projects and efforts to support refugees and victims, alleviate their suffering and provide for their health, living and physical needs. 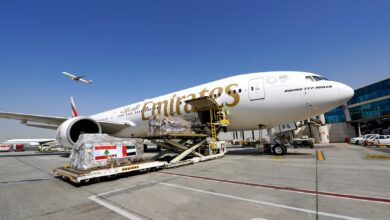 Emirates continues Beirut relief efforts through generosity of its customers, helping to transport more than 160,000 kilograms of vital aid and supplies 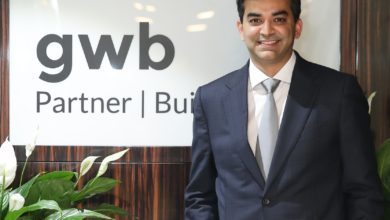 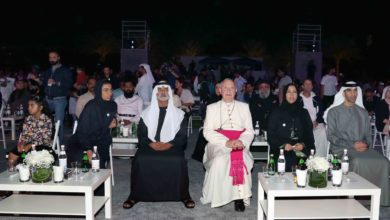 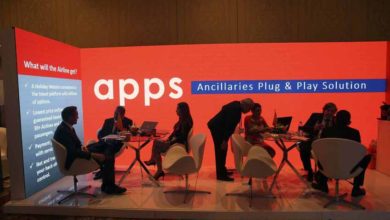