The Dubai Foundation for Women and Children (DFWAC) received today a delegation from the Arab Charter of Human Rights of the Arab League, to learn about the Foundation’s services and efforts in providing protection and care for victims of violence and human trafficking of women and children

The delegation was received by HE Afra Al Basti, Director General of DFWAC, Member of the NFC, who stressed that the Foundation’s doors are always open to all who wants to benefit from its experience in combating violence against women and children on both Regional and international level

Al Basti expressed her pleasure with the visit of the delegation of the Arab Charter of Human Rights, which reflects their interest in the issues of women and children. It also reflects the important role played by the Foundation in this field, noting that the Foundation is keen to strengthen cooperation with various concerned bodies in the Arab countries

For his part, the delegation of the Arab Charter of Human Rights praised the distinguished facilities owned by the Dubai Foundation for Women and Children and the excellent services it provides to victims of violence and human trafficking, stressing that it is an excellent role model in the Arab countries

During the visit, the delegation was introduced to a number of the most prominent facilities and services provided by the Foundation, including the Call Center of DFWAC’s Helpline 800111, which operates 24/7 to receive reports on cases of violence and human trafficking and provide various family counseling in various languages language

The delegation was also briefed on the most important psychological and social rehabilitation methods used for the victims of violence, including group therapy, and play therapy, which is especially used with children which they can express what they were exposed to through drawings and games 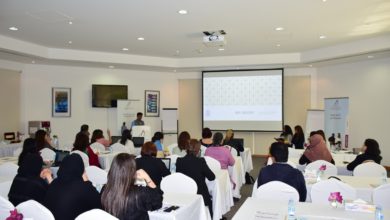 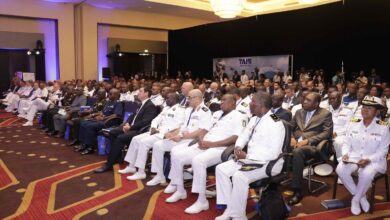 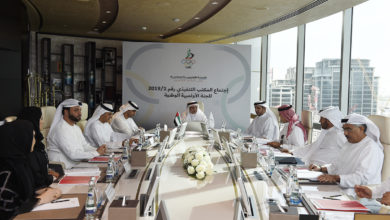 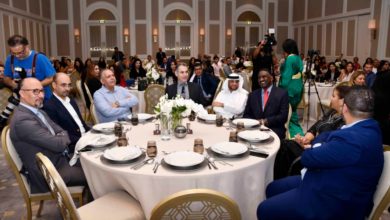