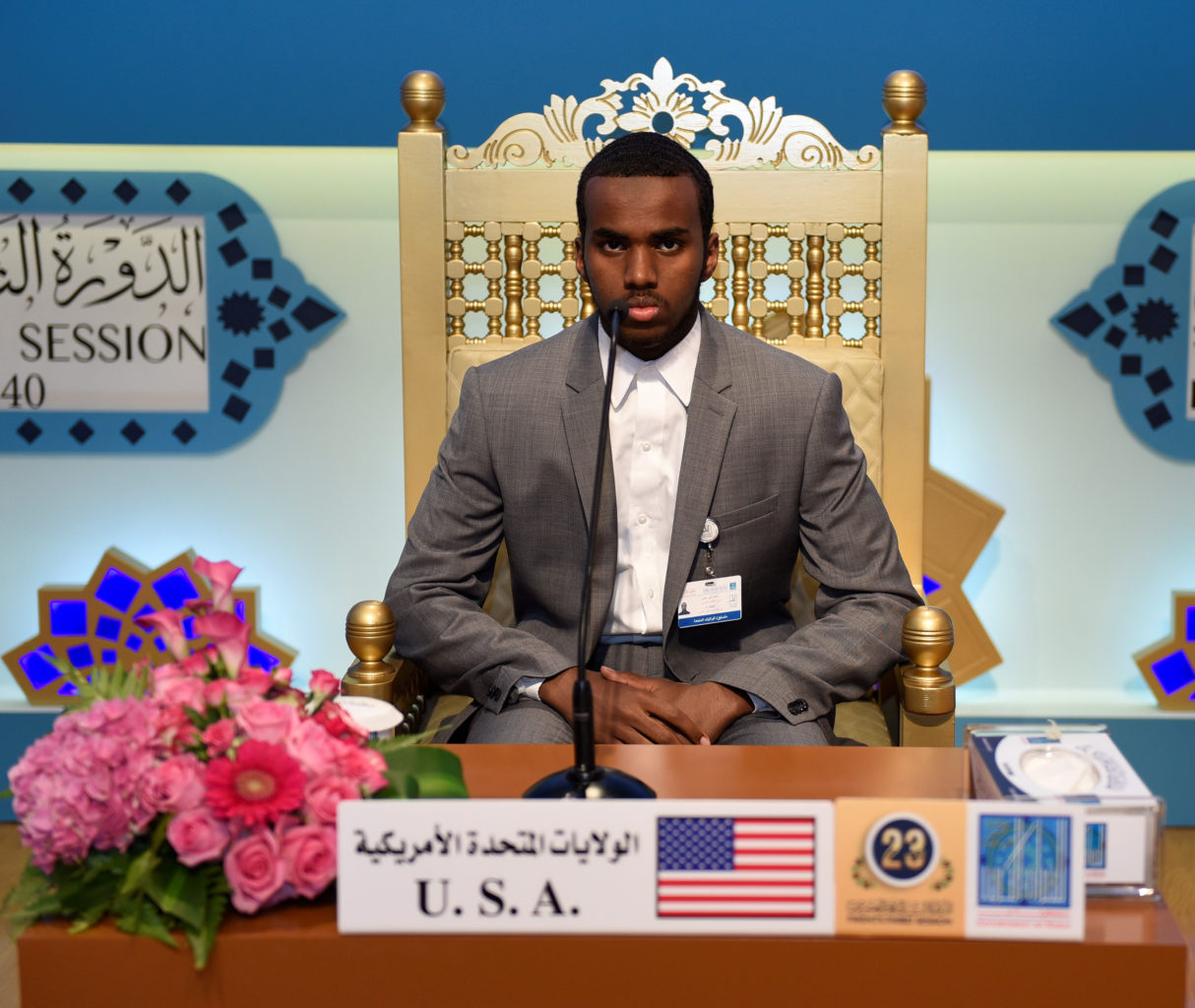 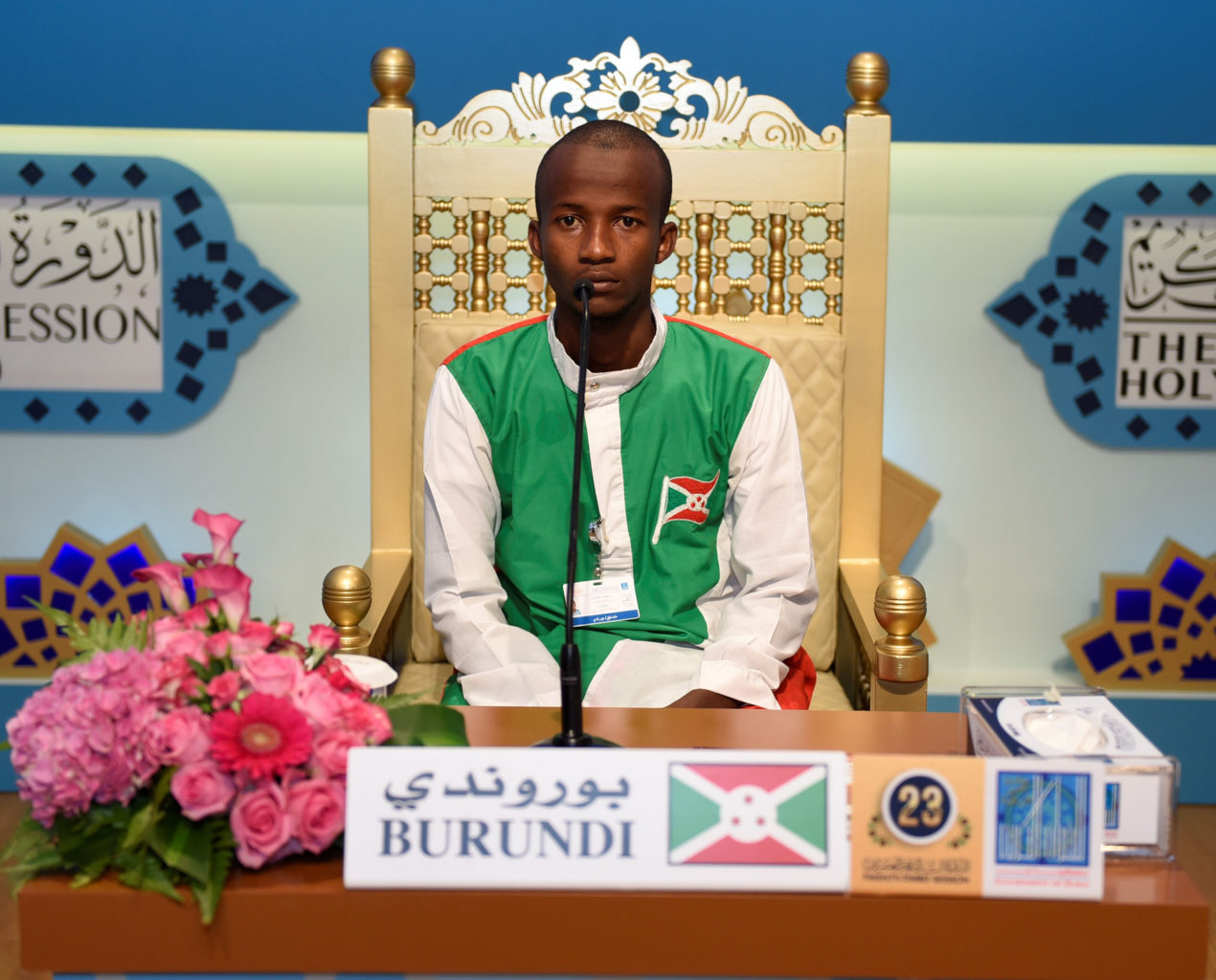 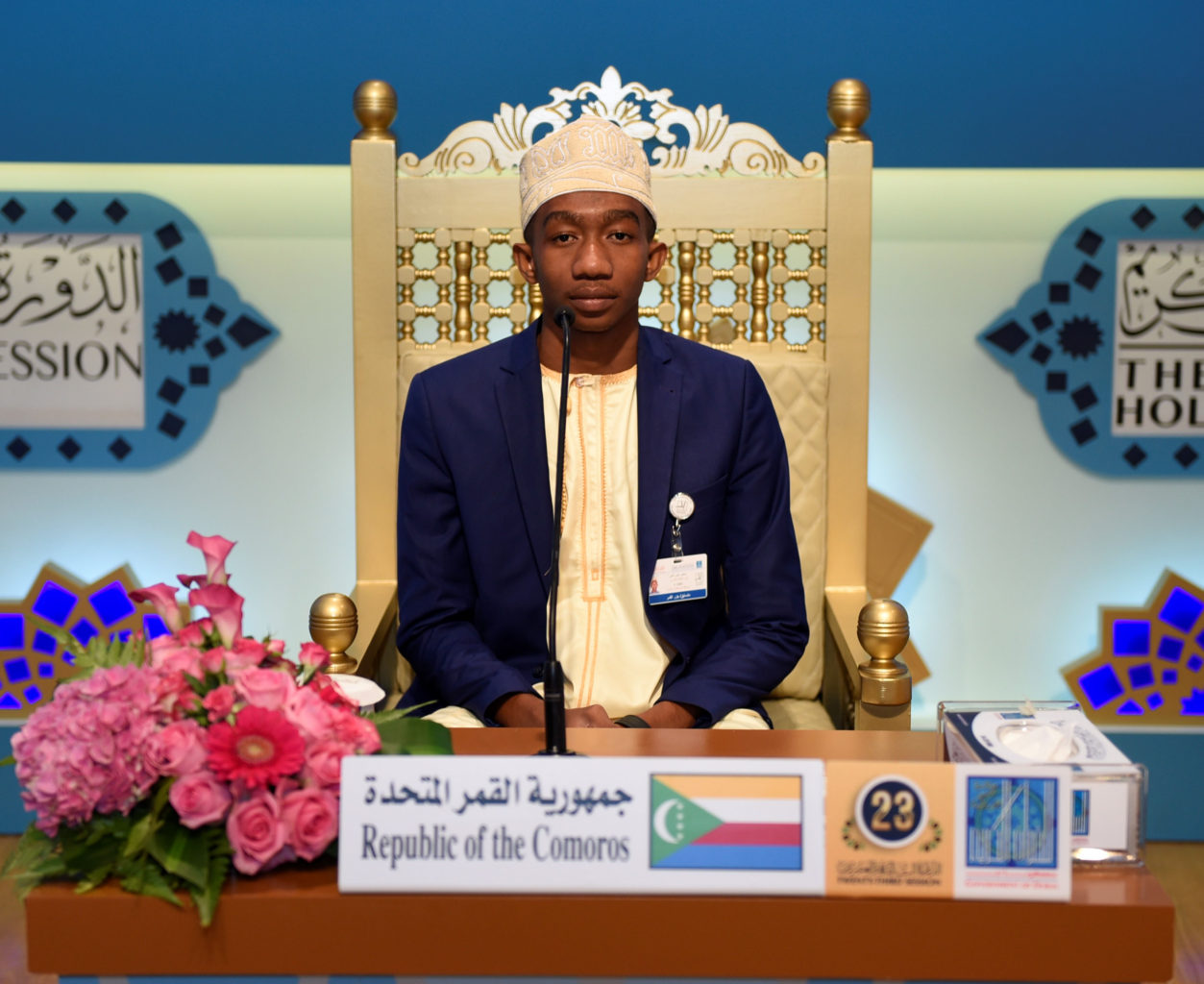 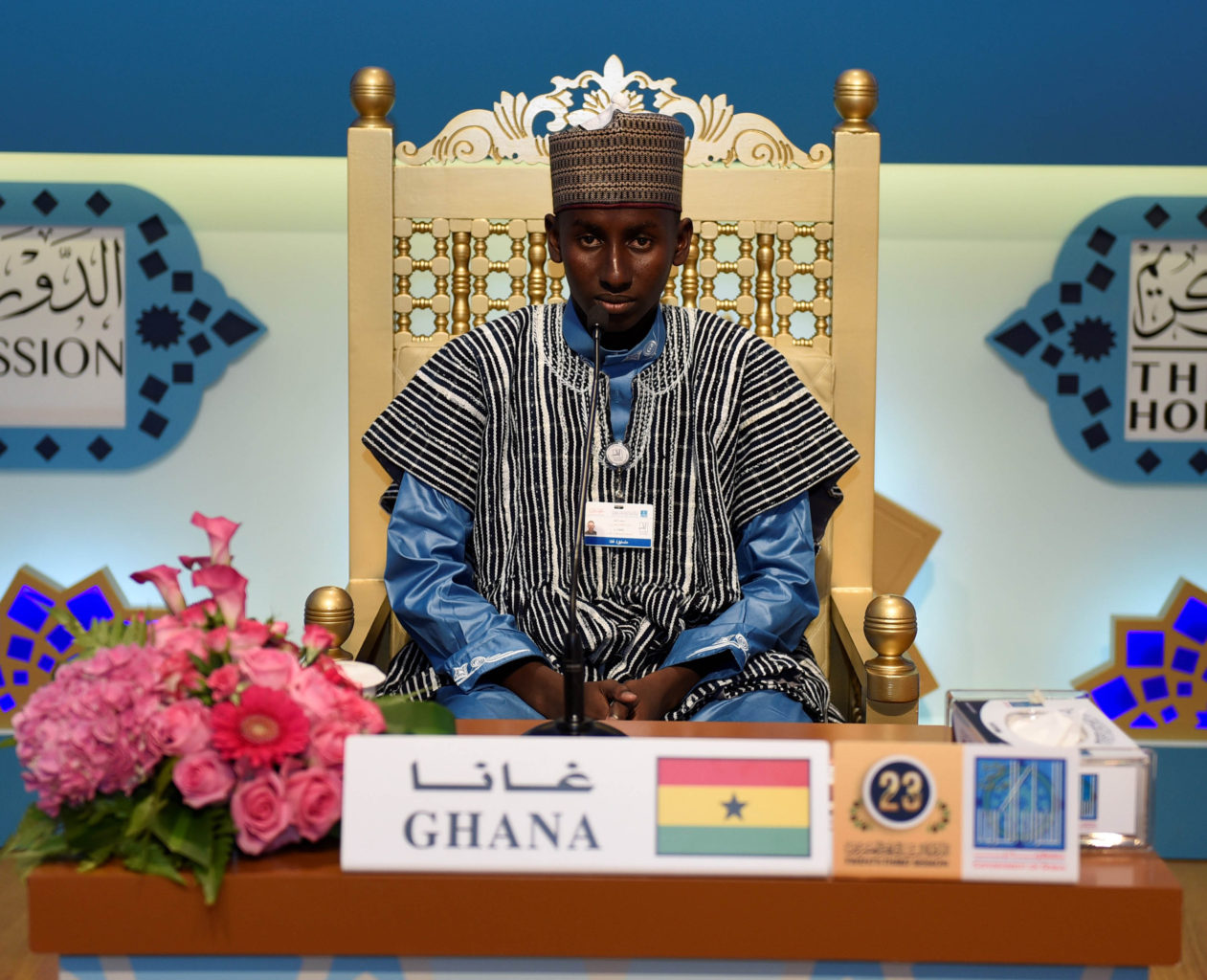 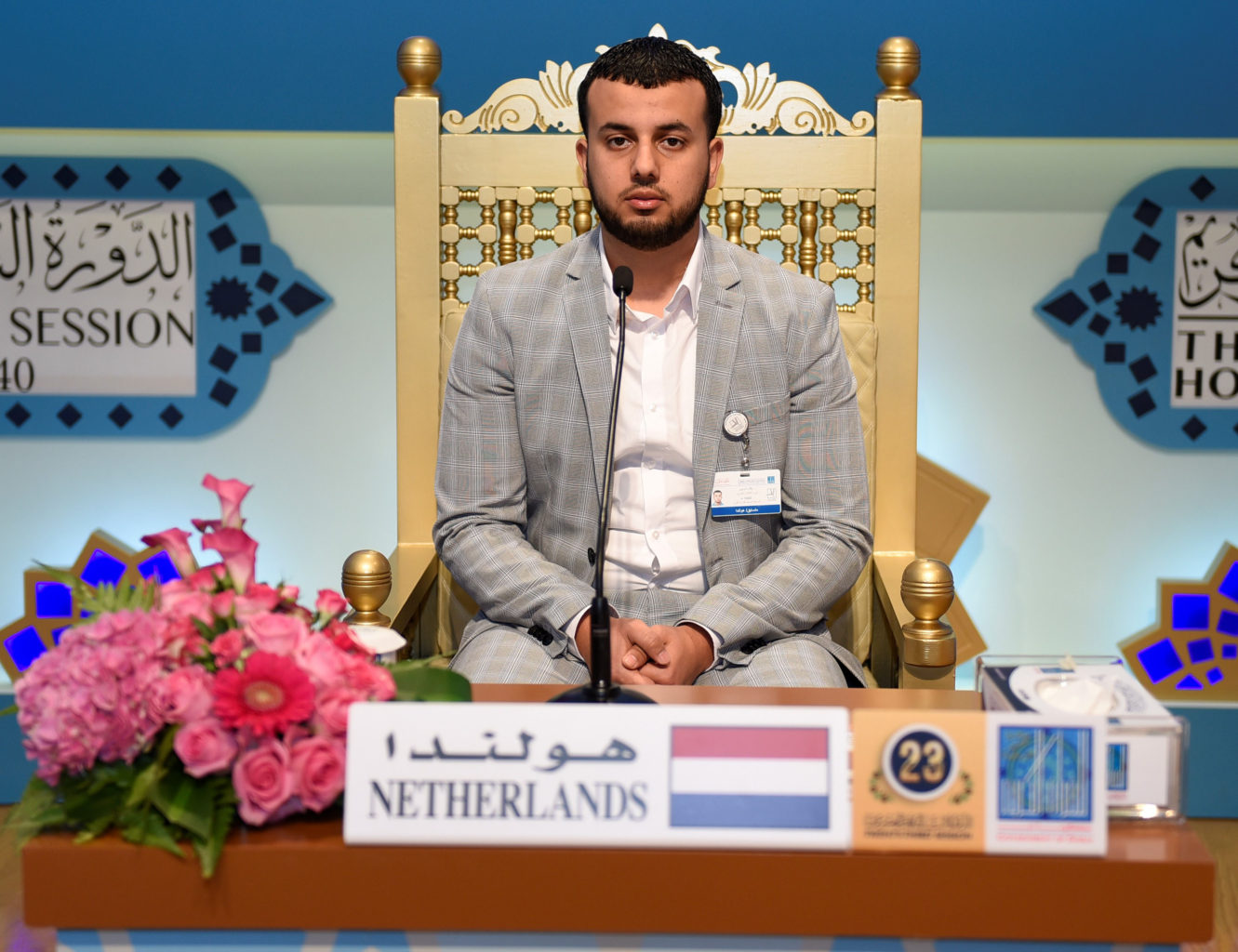 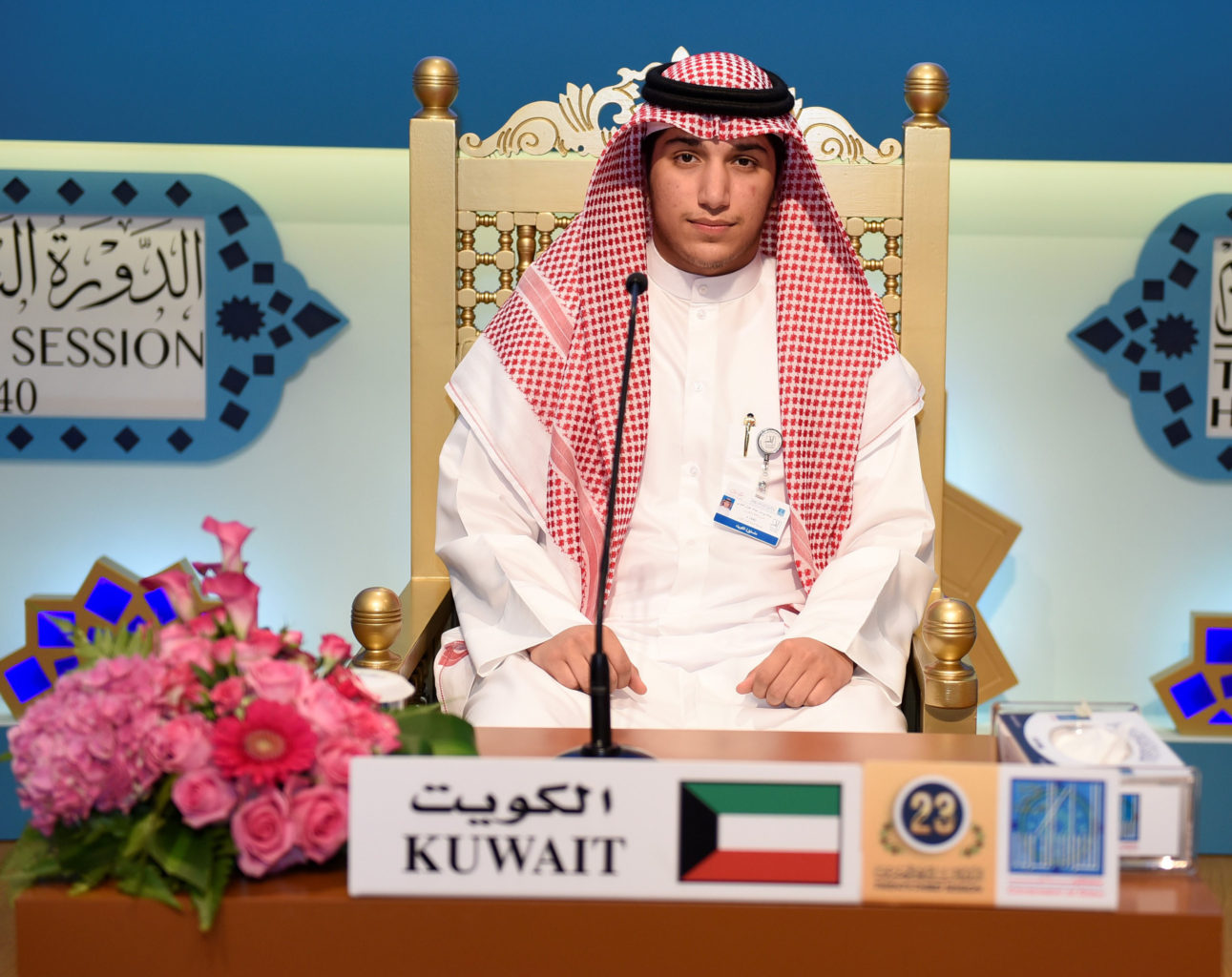 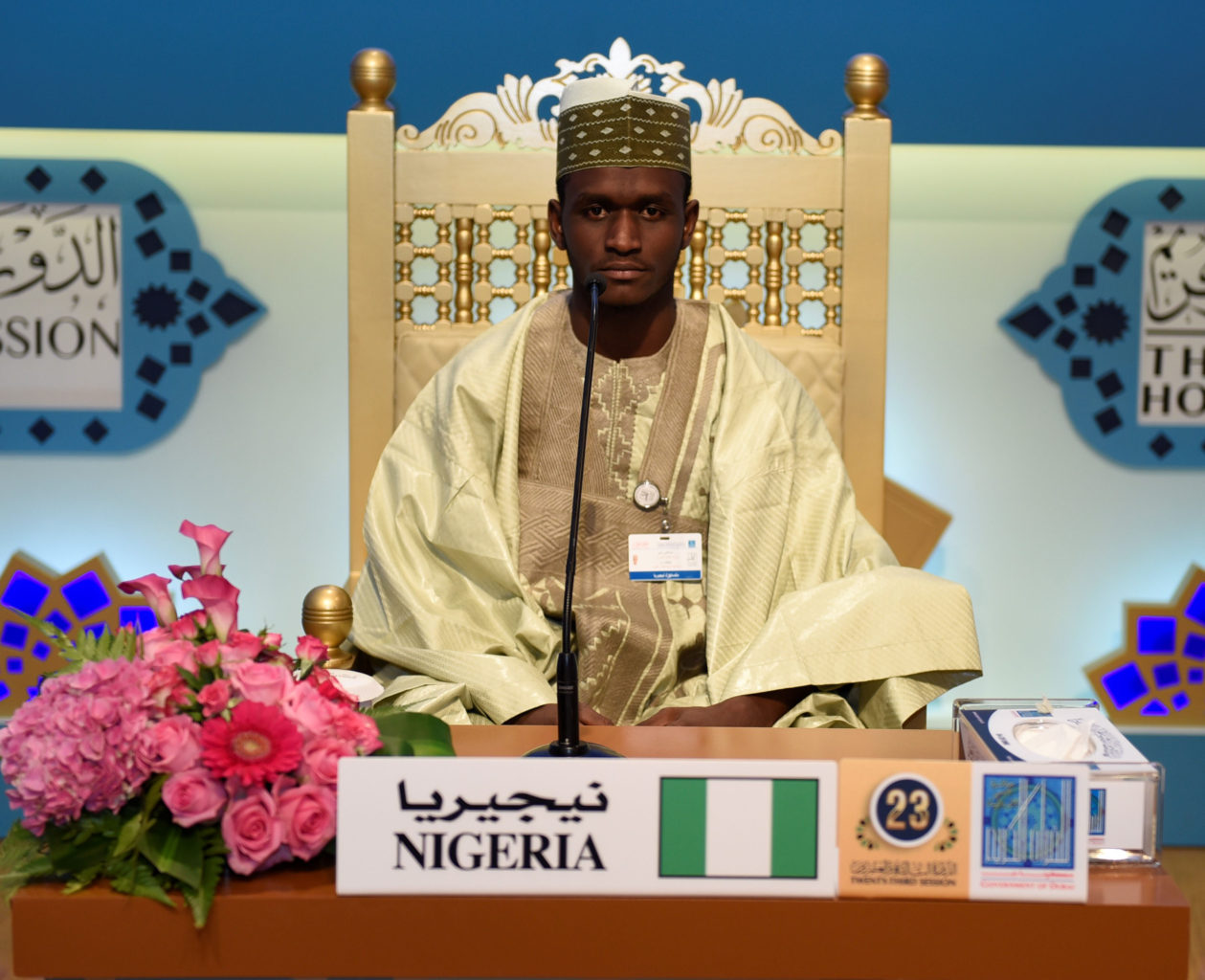 Members of the Dubai International Holy Quran Award (Dihqa) arbitration committee have hailed the outstanding performance of the memorisers competing in the 23rd edition of the global competition, Ramadan2-14, 1440H

“The contest, annually supported by His Highness Sheikh Mohammed bin Rashid Al Maktoum, Vice President and Prime Minister of the UAE and Ruler of Dubai, is the biggest worldwide”

The organizing committee spares no effort to make the global competition a big success, they added. “They pick the best of the best scholars and experts in the schools of Quran Qiraat or recitations”

The competition saw the presence of Ibrahim Mohamed Bu Melha, Adviser to the Ruler of Dubai for Cultural and Humanitarian Affairs and Dihqa Chairman, members of the organizing committee, diplomatic corps, sponsors of the second day: (Dubai Courts, Dubai Statistics Center, National Bonds), and a large audience

24-year-old Abdullah Abu Aql, though originally from Morocco represents Belgium in the competition. He started memorizing the Quran at the age of 12, and finished when he was 17

Abdullah used to meet his teacher at the weekend. “I used to learn two or three pages by heart every session”

Showing an exceptional performance, Abdullah represented his country in two global competitions in Bahrain and Kuwait

“These are apart from a local competition in which I came second,” he said. “The Islamic Centre in Brussels has, therefore, nominated me for the Dubai International Holy Quran Award”

Alaa, the elder to one brother and two sisters, used to memorize 1.5 pages per day. “Though all my siblings are memorizing the Quran, I am the only one who has managed to get the honour of Quran full memorization”

Alaa’s father, who is a truck driver, used to encourage him to memorize the Quran since his early childhood

Other than the 10 local contests where he excelled all competitors, he seized the top rank in two global competitions in Algeria in 2017 and in Kuwait in 2018

Magomadov Abdulrahman, Chechnya, said he does not speak Arabic but managed to learn the Quran by heart in only one year with Allah’s help, firm will, and father’s encouragement

Abdulrahman, the only son of his family, participated in the European International Holy Quran Award held in Croatia in 2018. “I ranked second in this competition”

Abdulrahman has also chipped in five local competitions in Chechnya, seven in Russia. “I ranked first in all these competitions, and have therefore been nominated for this beloved competition in Dubai” 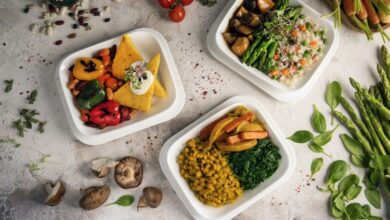 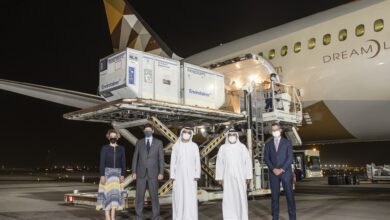 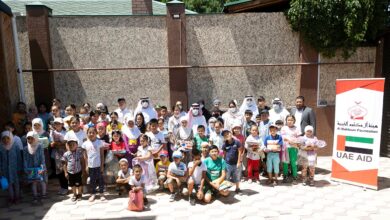 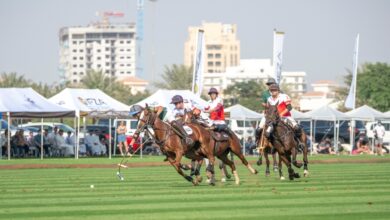 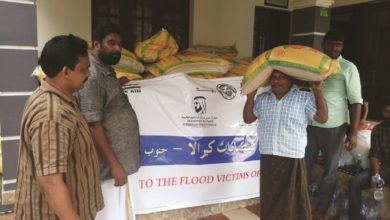