Dr. Bohaira ElGeyoushi, Consultant Obstetrics, Gynecology and Fertility Consultant at HealthPlus Fertility Center in Dubai, and Middle East Fertility Conference president, said that scientific studies have not yet proven the benefit of hormonal drugs used to prevent pregnancy loss but there are hopes for new drugs to be launched.

In her lecture on medications used to stabilize pregnancy in early and recurrent miscarriages, which took place in Dubai during the 2nd Annual Middle East Fertility Conference on September 20 – 21, organized by HealthPlus Fertility Centers, part of United Eastern Medical Services Group, Dr. Bohaira said that early miscarriages happens in 20 – 25% of total pregnancies and recurrent miscarriage rates between 1 – 3%, and various hormonal treatments are used to prevent unexplained cases.

She added: “The use of any therapeutic drug must be scientifically proven and evidence-based, and the benefit of using progesterone hormone in stabilizing pregnancy and preventing miscarriage has not yet been scientifically proven.” While it is true that most scientific research has not yet proven the role of this treatment in reducing or preventing early and repeated miscarriages, some pill-based progesterone treatments have shown promising results in stabilizing pregnancy.

In her lecture, Dr. Bohaira reviewed the research that indicated the benefit of this new drug, which might be better than other methods. She also reviewed the general information of the best drugs in stabilizing pregnancy, which are used in various countries throughout the world. She emphasized on the importance of conducting extensive research on the use of progesterone to stabilize pregnancy and reduce early and repeated miscarriages.

In her second lecture on egg freezing in certain medical cases, Dr. Bohaira ElGeyoushi stated that some women who suffer from cancer or chronic diseases and need chemotherapy, as well as women who delay marriage and pregnancy later in life for various reasons, fertility preservation would be a viable option, as frozen eggs are considered an opportunity for pregnancy in the future. This is done by inducing ovulation then performing an ovum pickup procedure and freezing them without fertilizing them or forming an embryo.

In the past, it was difficult to freeze the eggs because the water percentage in eggs is high, and therefore, the eggs would be damaged during the freezing, but in recent years, a scientific technique called Fast Freezing, also known as “Vitrification” has been developed to freeze the eggs reducing the damage to them.

She pointed out that one of the most important reasons for freezing eggs are cancer patients before starting their treatment, as chemotherapy can destroy the ovarian cells responsible for the production of eggs, and therefore, young female patients are advised to freeze their eggs for future use, in order to provide an opportunity for pregnancy after recovery.

Prof. Ahmed Sekotory from the National Cancer Institute in Egypt spoke during the 2nd Middle East Fertility Conference about the latest in fertility preservation in gynecological cancer patients outlining the options of the initial surgical approach in dealing with gynecological cancer patients in order to help them preserve their fertility years.

He said, “One fifth of gynecological cancer patients are during reproductive years. Fertility can be preserved in early unilateral epithelial ovarian cancer via conservative staging, where the remaining normal looking ovary and uterus can be preserved. Cervical cancer, affecting mainly young females, can be treated in its early stages via either local excisional procedure with or without lymph node dissection. The other option is the radical trachelectomy procedure which is as effective as radical hysterectomy in terms of oncological outcome; nevertheless, it allows 60% of affected young women to conceive either naturally or via assisted reproductive techniques. Very early uterine cancer may be treated with high dose of progesterone in a selected group of patients with strict follow up protocol. Gamete and embryo freezing for radiotherapy and chemotherapy have allowed many patients to produce their own offsprings. Ovarian tissue cryopreservation and in vitro egg maturation are emerging new techniques that also enrich the spectrum of conserving and assisting fertility in gynecological cancer patients.”

“One of the techniques in managing cervical cancer include radical trachelectomy, which is removing the cervix and tissues nearby together with a rim of the upper vagina and pelvic lymph nodes, which helps preserve their fertility. Early ovarian and uterine cancer are amenable for fertility preservation in a selected patient group with strict follow up. These techniques should be considered, discussed and employed to address women fertility needs” Dr. Sekotory concluded,

Dr. Nikoloas Polyzos: Women’s ovarian reserve counts for 300 thousand at puberty and drops to 25 thousand at the end of her thirties

Dr. Nikoloas Polyzos, from Dexeus University Hospital, Spain, spoke at the 2nd HealthPlus Middle East Fertility Conference which was held in Dubai on 20 and 21 September 2019, about the currently used treatment options and the potentially new treatment modalities for the management of women with poor ovarian response.

He pointed out that women produce from 15 to 20 eggs per month, except those who suffer from poor ovarian reserve or unable to produce mature eggs or lack of ovulation, and thus hinder the occurrence of pregnancy, which requires hormonal or pharmacological stimulation of the ovaries, depending on the case and the causes which then determines the possibility of their response to treatment, focusing on improving the quality of eggs.

“Poor ovarian responders comprise a very difficult group of infertile patients who fail to respond adequately to ovarian stimulation for IVF treatment. Over the last decades, different stimulation protocols have been evaluated in clinical trials for the treatment of poor ovarian responders. Although an increase in the number of oocytes retrieved is crucial to improve the outcome in these women, this is not always feasible. Furthermore, improving oocyte quality is of paramount importance in all poor ovarian responders, especially in women of advanced reproductive age. Thus, despite that the ovarian stimulation is a key component for the treatment of poor responders who have a reasonable ovarian reserve, women with low functional ovarian reserve are highly unlikely to experience substantial increase in the number of oocytes. Previous work has shown that an increase in the intra-ovarian androgens may equip preantral follicles with more FSH receptors and increase the cohort of follicles surviving to the recruitable antral stage. In this regard, it may result in an increase in the oocyte yield and the reproductive outcome in women with poor ovarian response. These findings provide a strong rationale for future research towards the direction of increasing the levels of intraovarian androgens in women with low functional ovarian reserve and ongoing studies may clarify whether this could be a treatment option in the future.”

Dr. Polyzos stressed on the importance of assessing the health status of women suffering from this problem in search of one of the causes of poor ovulation reserve, including pituitary and thyroid diseases, in addition to increased rates of milk hormone in the body, and obesity. 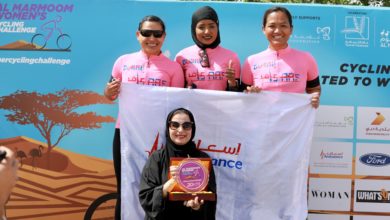 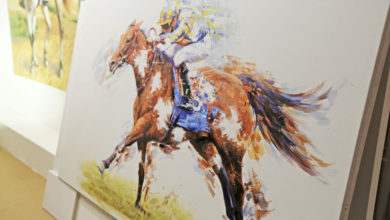 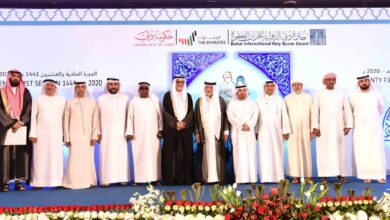 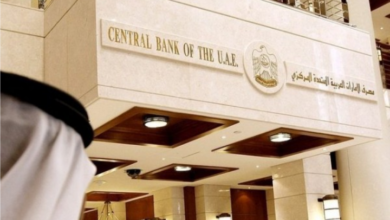