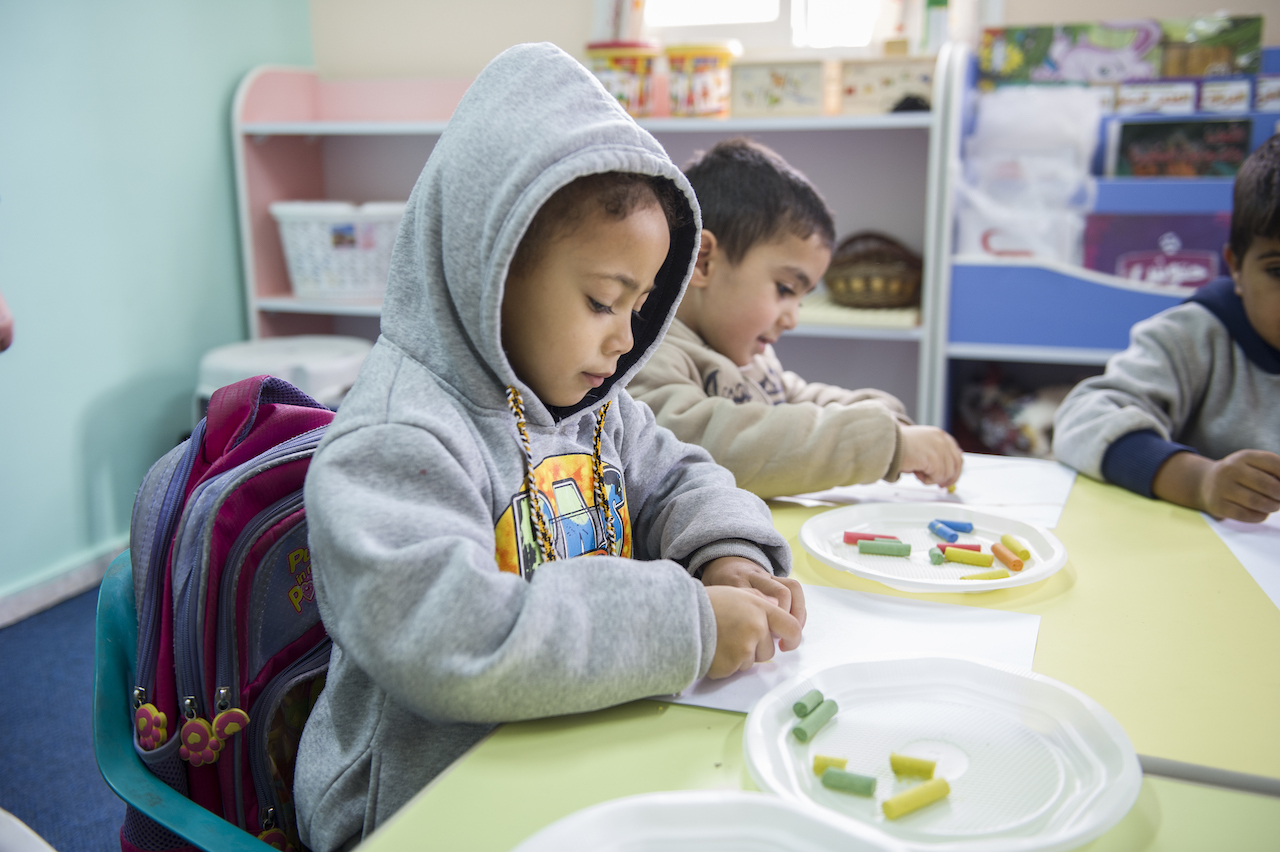 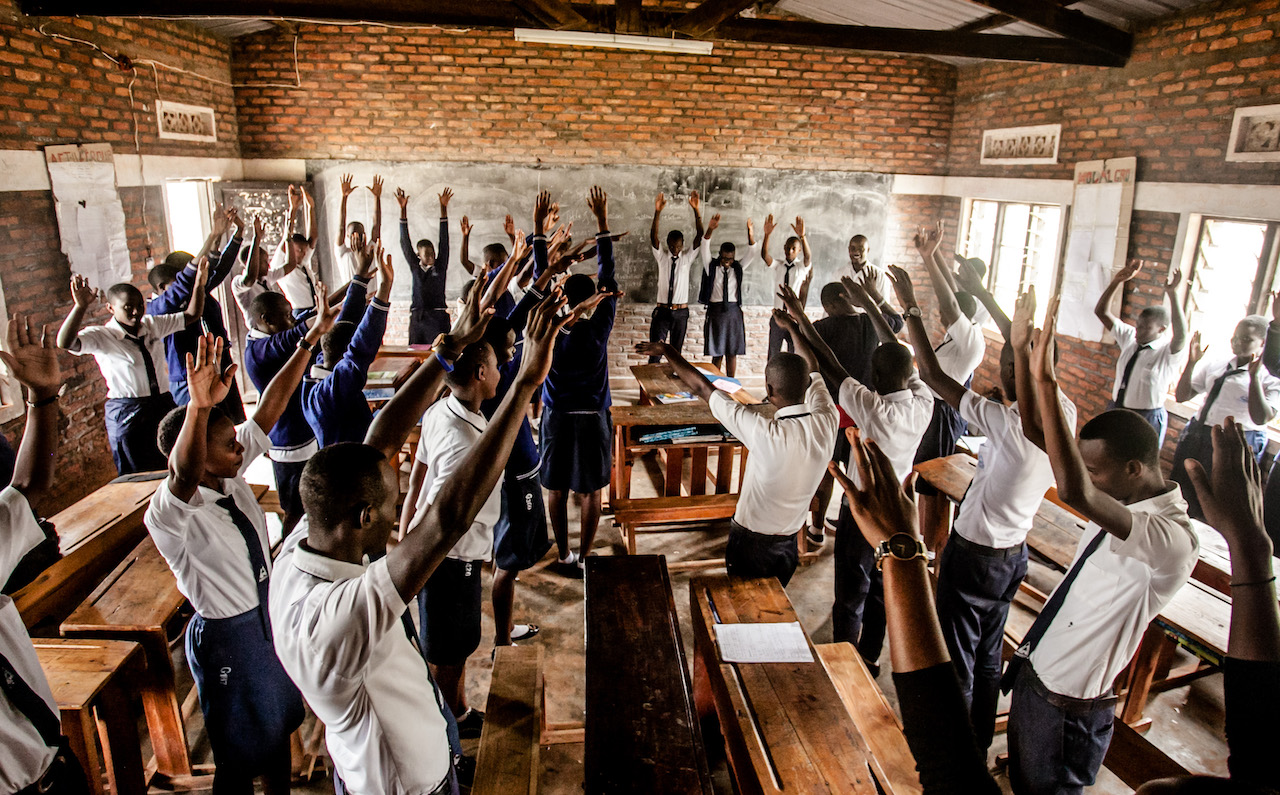 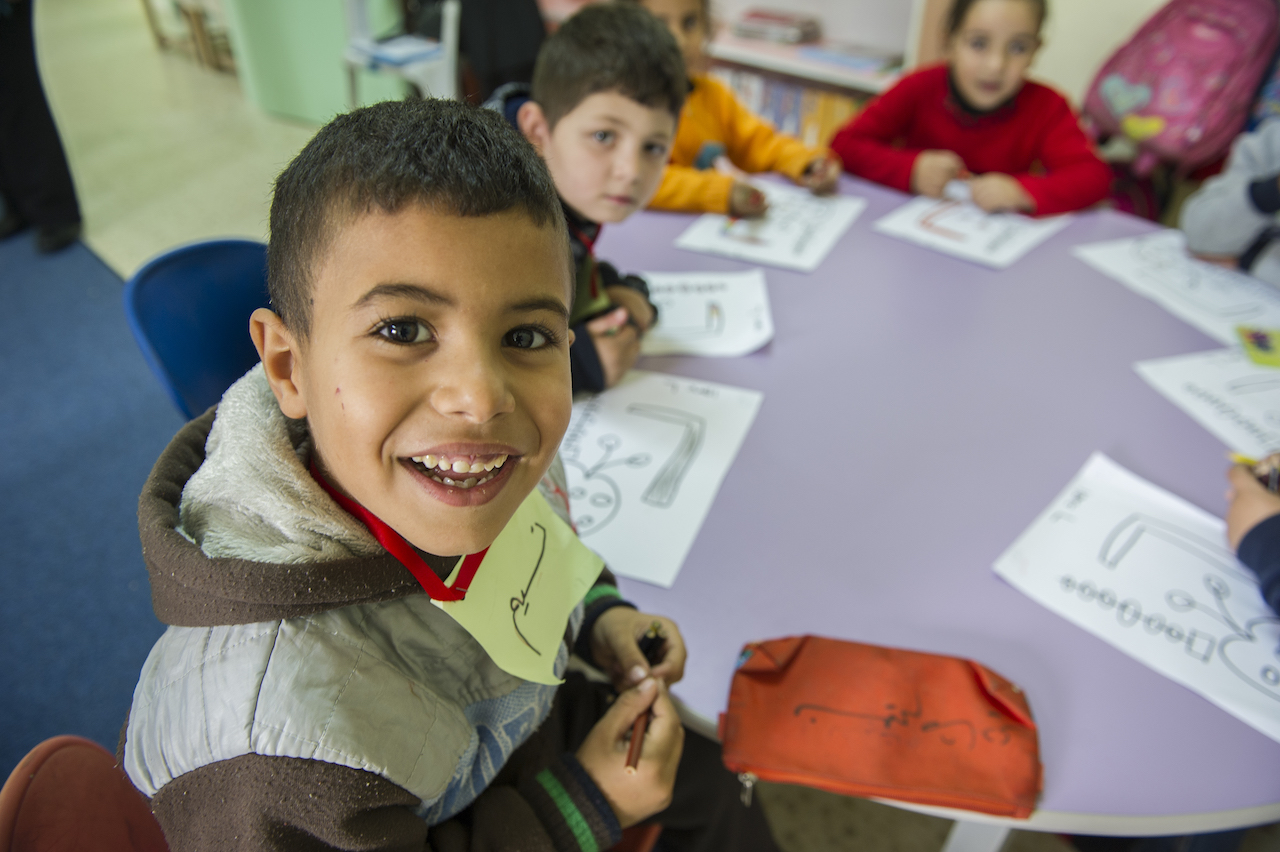 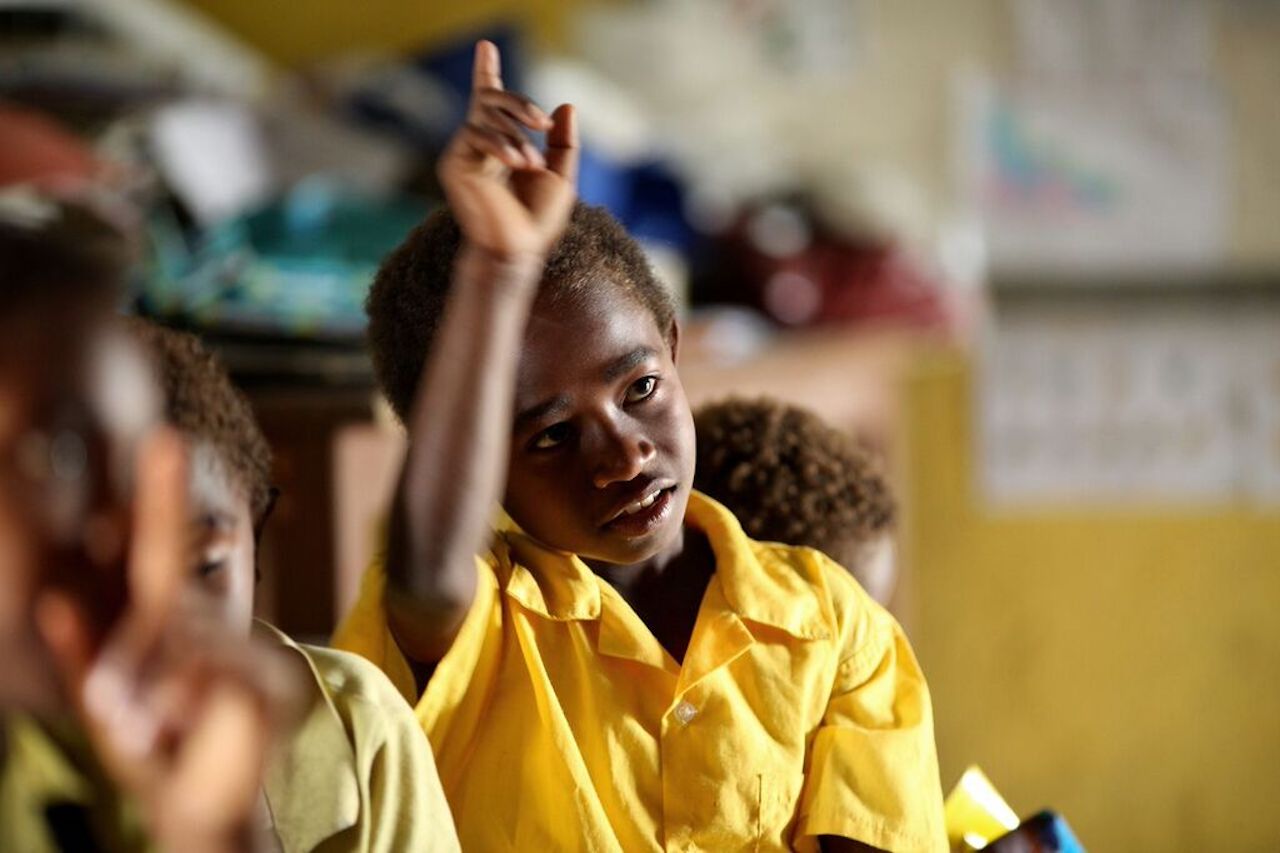 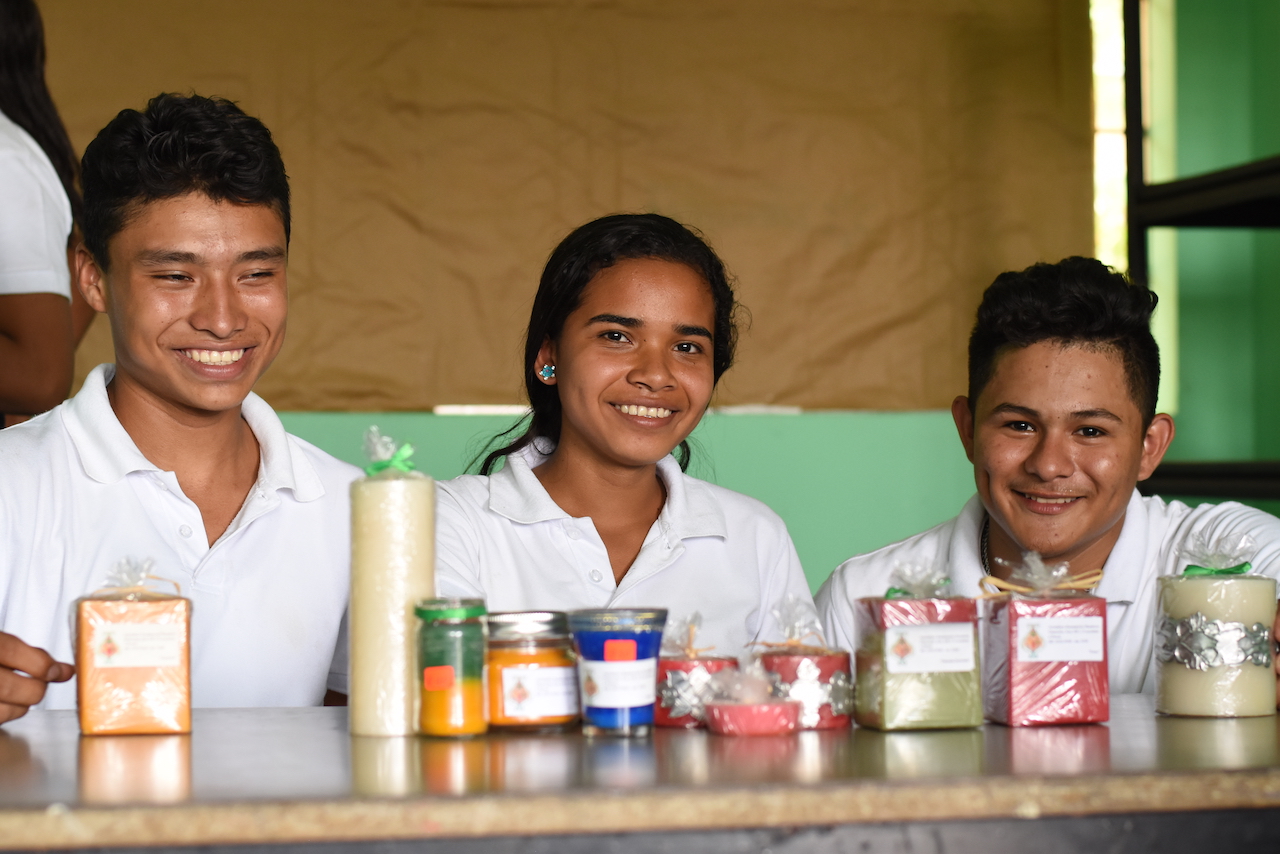 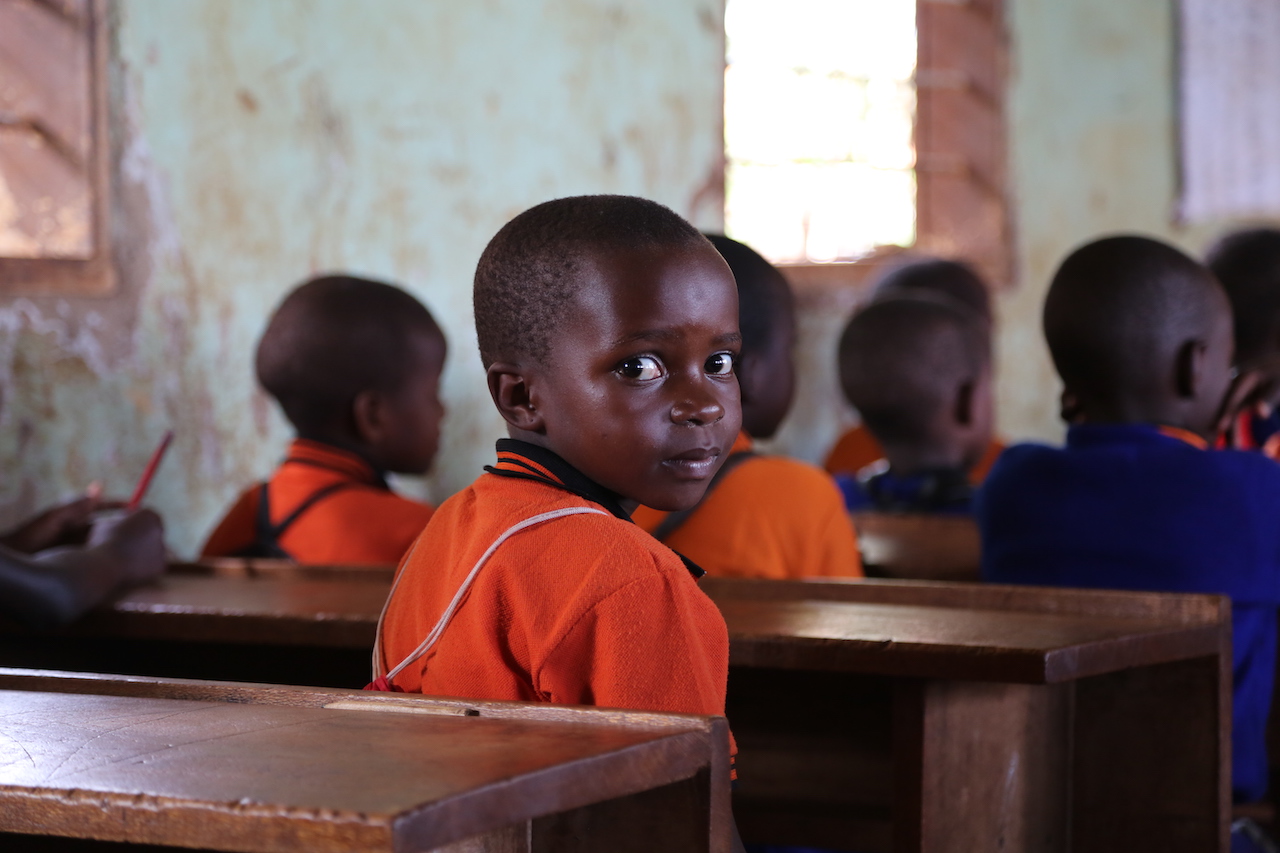 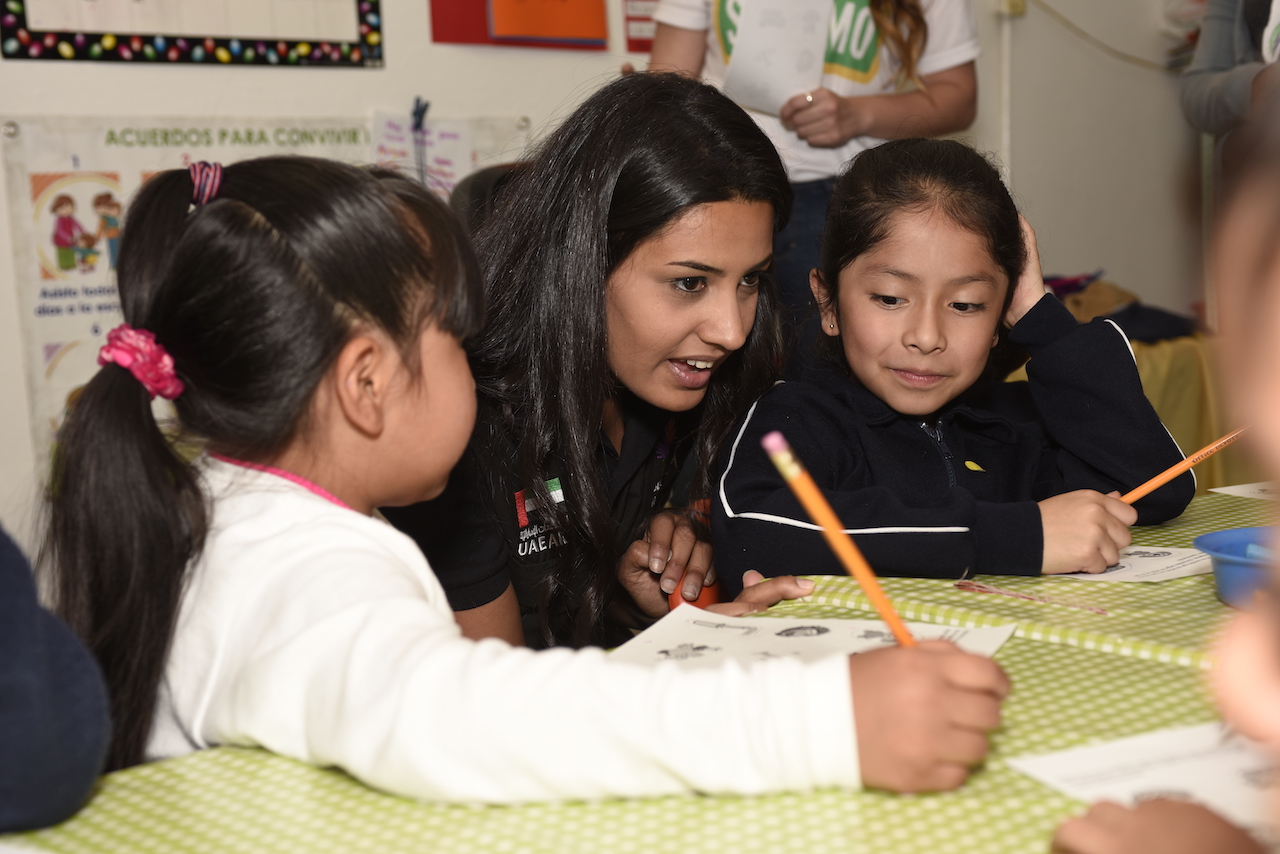 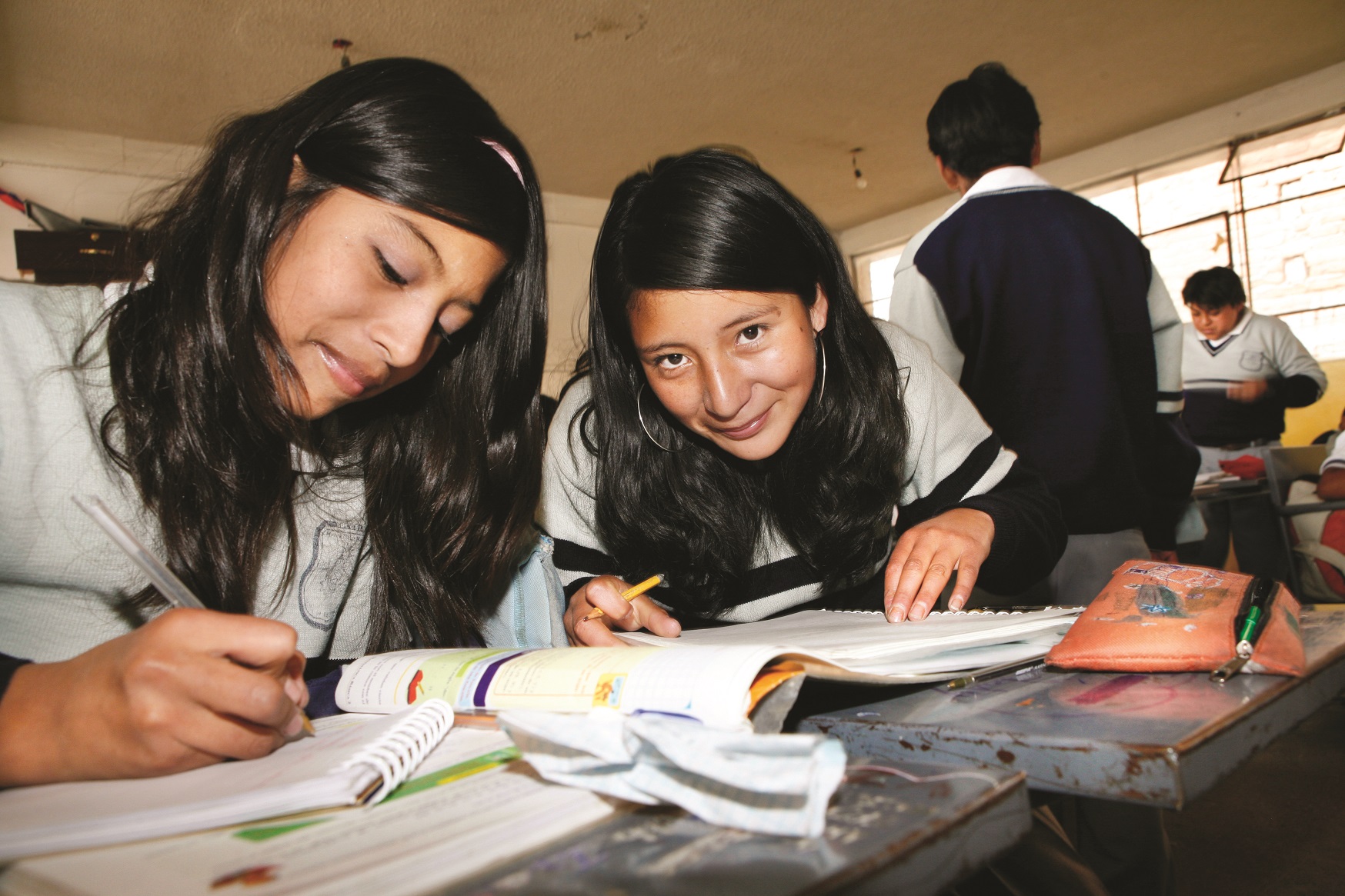 • AED 7.8 million (USD 2.1 million) awarded to 4 research projects in Education in Emergencies
• Call for applications in 2nd round received 69 proposals from practitioners and academics

Dubai Cares, part of Mohammed bin Rashid Al Maktoum Global Initiatives, announced today that it has awarded four research proposals a total of AED 7,884,374 (USD 2,146,284), under its Evidence for Education in Emergencies (E-Cubed) research envelope. E-Cubed was launched in 2016 on the sidelines of the UN General Assembly and is carried out in partnership with the Inter-agency Network for Education in Emergencies (INEE), an international association of practitioners focused on Education in Emergencies. Following a rigorous review process with feedback from an advisory panel of experts, 13 proposals from 69 submissions were shortlisted with four proposals subsequently selected to receive grants.
Commenting on the importance of research in education within emergency settings, Annina Mattsson, Programs Director at Dubai Cares said: “We believe that research for Education in Emergencies can provide meaningful and valuable evidence to guide governments, policymakers, practitioners, and civil societies working in emergency contexts. We are grateful to INEE, whose work has been core to the efforts of funding evidence for Education in Emergencies. We congratulate the awardees, and hope that our support will enable them to achieve their aims of generating pertinent evidence which aims to radically improve education outcomes in conflict and crisis areas.”
The first selected proposal to receive the grant titled, “Teachers, Schools and Communities: A framework for improving basic education in gang-controlled territories,” was submitted by Central American University (Universidad Centroamericana). The research aims to explore the role that social relationships in El Salvador play in creating positive school environments and administering quality education where gang control and political insecurity are everyday concerns.
The second selected proposal titled, “How does participation in a non-formal accelerated education program shape adolescents’ trajectories and outcomes in Northeast Nigeria?” was submitted by FHI360, an international nonprofit organization and University of Maiduguri, and seeks to examine how participation in non-formal accelerated education programs in northeast Nigeria may, over time, impact female and male adolescents’ growth trajectories.
Another proposal to receive the grant titled, “Promising policies for the effective management of teachers in refugee contexts: Understanding policy and practice,” was submitted by UNESCO International Institute for Educational Planning (IIEP-UNESCO) and Education Development Trust. The study will assess existing policies that inform teacher management. It will focus on refugee contexts in Kenya, Uganda and Ethiopia, in order to provide governments with evidence-based policy guidance on teacher management in refugee contexts.
The final proposal titled, “Understanding Children’s Holistic Development, Program Implementation and Effectiveness in Context: Evidence to Guide Investments in Social Emotional Learning”, was submitted by NYU Global TIES for Children. Covering Niger, Lebanon and Sierra Leone, this research aims to generate, collectively interpret, and clearly communicate evidence to inform the design of culturally grounded social and emotional learning (SEL) programs that are more impactful, easily implemented, and targeted than prevailing methods.
The third call for proposals for the E-Cubed research envelope will be made in April 2019. Submission of proposal will be open to academic institutions, research institutions, private and nonprofit organizations, UN agencies, governmental agencies and private companies in English, French, Arabic, Spanish and Portuguese. E-Cubed aims to fund research ranging from robust randomized controlled trials to evaluations, assessments and gap analyses geared to inform the policies and practices of international and national decision makers, implementing agencies and other local stakeholders involved in education in emergencies. 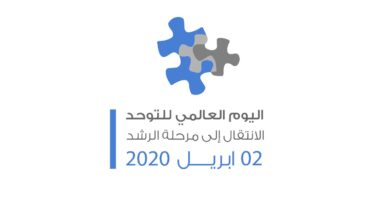 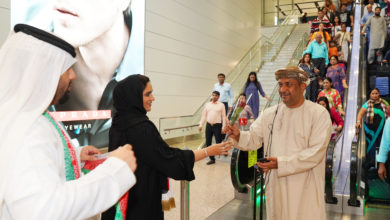 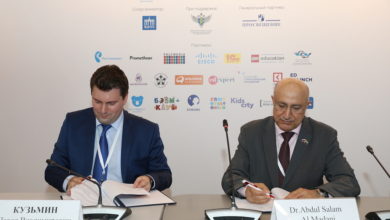 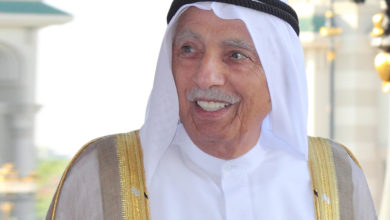