Statements on the 2018 Annual Results

Ghaith Al Ghaith, Chief Executive Officer of flydubai, said: “In line with expectations 2018 was a challenging year however we have continued to invest in our capacity and increased revenue.  We optimised our network by increasing flight frequencies on existing routes and adding new routes and as they become established they will support our further growth.”

Francois Oberholzer, Chief Financial Officer of flydubai, said: “Our performance in 2018 was impacted largely due to increasing fuel costs, rising interest rates and unfavourable currency exchange movements.  Following our Half-Year Results, we continued to focus on further efficiency programmes across the business and these have resulted in a better second half.  The emphasis we have put on these programmes is expected to result in an improvement to our financial performance.”

In addition, flydubai has also secured a financing facility through a consortium of commercial banks with a tenure of 10 years to support the construction of its new headquarters due for completion in the first half of 2020.

A growing fleet: during the course of the year ahead, flydubai will see, for the first time, three Boeing 737 MAX 9 aircraft commence operations from February 2019.  In 2019, seven Boeing 737 MAX 8 aircraft will join the fleet. Nine Next-Generation Boeing 737-800 aircraft will be returned to the lessors at the end of their operating lease.

Network expansion and codeshare partnership: flydubai has announced the launch of operations to four new destinations: Kozhikode which launched on 01 February, Tashkent which will be launched on 11 March, Naples on 04 June, Budapest on 27 June and the airline restarted operations to Chittagong on 20 January and operations will resume to Hofuf from 16 March.  These destinations will operate as part of the expanded codeshare with Emirates and their combined network is on track to reach 240 destinations by 2022.  As the second year of the codeshare with Emirates starts, the partnership will continue to deliver benefits for customers as the partnership matures and becomes stronger.

Southern Runway Repair (SRR): between 16 April and 30 May 2019 flydubai will operate flights to 41 destinations from DWC during the period of the refurbishment project to ensure minimum disruption to passengers’ travel plans.

Landmark Debut Sukuk: flydubai’s USD 500 million 5-year Sukuk, issued in November 2014, is due to reach maturity in November 2019.  New facilities, including the refinancing of the Sukuk, are currently being reviewed.

Ghaith Al Ghaith, looking ahead to 2019, said: “As we go into 2019 we are cautious but we remain confident in the knowledge that there remains much untapped opportunity and demand for travel across our network.  In the year that we will celebrate our 10th anniversary we will push ahead with our strategy and we remain focused on our business model.  Our priorities are to grow the airline sustainably, open up previously underserved markets, invest in our fleet and our cabins to offer our passengers the latest innovations on board and a better travel experience.” 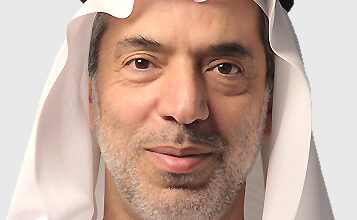 287 initiatives and activities for “the Islamic Information Center” during Ramadan 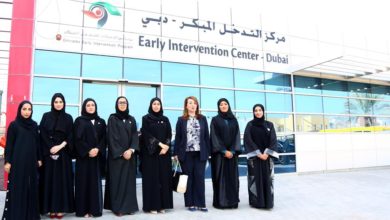 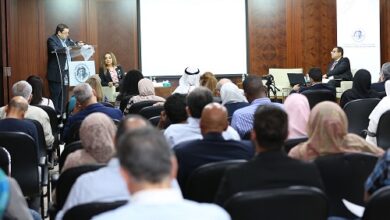 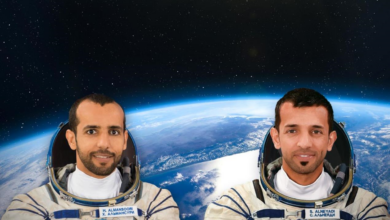