The Islamic Information Center in Dubai, which is affiliated with the Dar Al Ber Society, launched the 4th session of the Holy Qur’an and Prophetic Sunna competition, dedicated to the category of new Muslims, (2019-2020), and is the only competition of its kind in the United Arab Emirates, which is specialized in the category of new converts and their children.

Rashid Al Junaibi, Director of the Islamic Information Center, said: “The number of participants who registered in the new version of the competition reached a total of 760 participants, including 31 children, belonging to 23 Asian, African and European nationalities, and the competition continues for about 5 months, started on the 23rd of last September and will be concluded next March.

Al Junaibi confirmed that the number participants who qualified to the finals of the Holy Qur’anic competition, which opens the door for new converts to participate from all emirates of the UAE, reached a number of 344 participants, of different ages. The competition is divided into 6 levels, with the creation of a new class in the last session, which was the category of (sons of the new Muslims), which had a clear impact and a positive reaction from the youth and their families. The special budget allocated for the competition amounted to 170,000,00 AED. 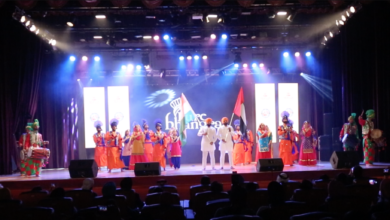 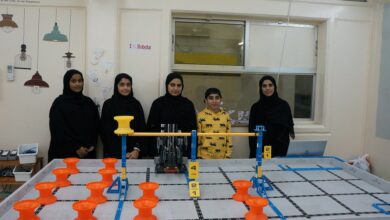 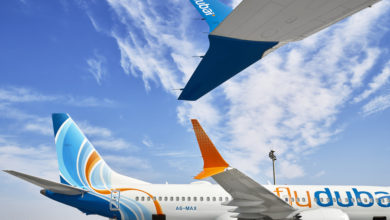 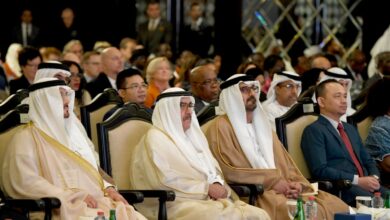