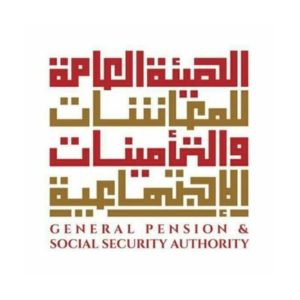 As per directives of His Highness Sheikh Hamdan bin Mohammed bin Rashid Al Maktoum, Crown Prince of Dubai and Chairman of the Executive Council, to provide the Esaad card to pensioners residing in Dubai, the General Pension and Social Security Authority (GPSSA) in coordination with the Dubai Police General Command, has received 4,872 discount cards which will be distributed to eligible pensioners who are registered with the GPSSA right to their homes. GPSSA has coordinated with a distribution company to ensure prompt delivery of the cards.

The move aims to offer pensioners beneficial discount opportunities, while improving their quality of life and well-being.

The number of cards delivered to the GPSSA by the Dubai Police General Command totaled 23,034 cards. These will all be distributed to senior citizens, pensioners, people of determination and low-income earners in Dubai, as part of efforts exerted by the Higher Committee for Development and Citizens Affairs, which was established as per directives of His Highness Sheikh Mohammed bin Rashid Al Maktoum, Ruler of Dubai, Vice President and Prime Minister of the UAE, last May 2022 in the presence of the Dubai Council, with the aim of providing a better life for citizens, residents and visitors, in order to ensure long-term stability for the entire population.

The cooperation between the Dubai Police General Command, the Community Development Authority in Dubai, the Pension and Social Security Fund for local military personnel in Dubai, the Abu Dhabi Pension Fund, the General Directorate of Residency and Foreigners Affairs-Dubai and the GPSSA in coordinating the implementation of these directives embodies an inspiring model for government-based cooperation and participation in providing services that support the community and its members 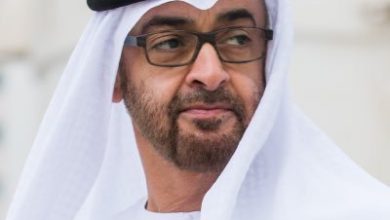 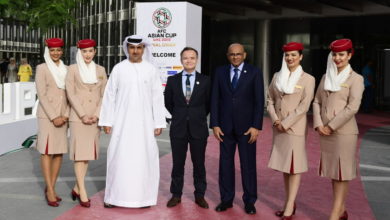 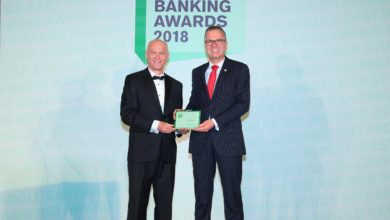