Dar Al Ber Society donated half a million dirhams to a charitable endowment project launched by the Endowment and Minors’ Affairs Foundation in Dubai to build a housing complex consisting of 6 endowment houses, under the name of Al Amal Suqia Waqf (hope Endowment Quench) to accomplish the support and funding of the initiative “Hope Quench”, which Launched by HH Sheikh Mohammed bin Rashid Al Maktoum, Vice President, Prime Minister and Ruler of Dubai, God bless him.

The Executive Director of Dar Al Ber said that the Society continues to pursue “the paths of goodness” and intensive and thoughtful humanitarian work. It, also, continues its established approach for more than four decades, in helping the needy and support the vulnerable segments of society, provide the needs of low-income people, and contribute to promote sustainable social and humanitarian work and to promote social cohesion by encouraging the benefactors and philanthropists to donate and help the needy, inside and outside the UAE, to provide their requirements, in order to achieve “community solidarity” with them.

In turn, HE Ali Al Mutawa, Secretary General of Endowment and Minors Affairs Foundation in Dubai, said that the Waqf of Hope Quench  announced by the Foundation was in response to the initiative of Hope Quench launched by His Highness Sheikh Mohammed bin Rashid Al Maktoum, Vice President and Prime Minister of the UAE and Ruler of Dubai and in line with the ninth item of the fiftieth document to achieve growth in philanthropy and humanitarian work to keep pace with economic growth, stressing the positive and effective role played by the waqf (Endowment) and ensuring sustainable and balanced economic and social growth whose positive effects include various categories of society.

The Endowment and Minors Affairs Foundation is implementing its endowment initiative to build 6 residential villas in Al Rashidiya area in Dubai, in partnership with endowments and donors to allocate its proceeds later to serve charitable and humanitarian work. The project, which the foundation provided with an estimated 18 million dirhams of land, is intended to provide drinking water for 700,000 people in several needy communities around the world 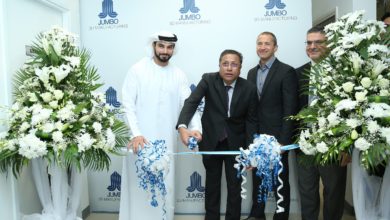 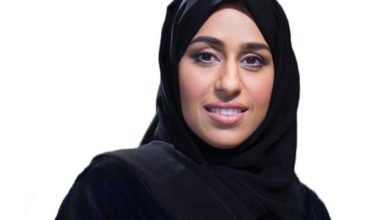 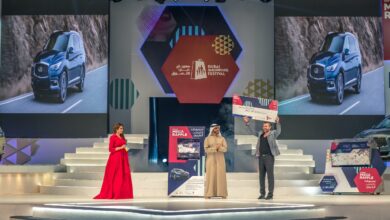