Emirati businessman Khalaf Al Habtoor today announced that he will be donating 50 state-of-the-art ambulance vehicles and a medically-equipped building to be used for quarantine purposes. As part of the humanitarian gesture, Al Habtoor also announced he will establish an integrated virology laboratory for medical research to support global efforts in the fight against the Coronavirus.The announcement is in line with the UAE’s efforts to safeguard the health and safety of its citizens, residents and visitors and supports the World Health Organization’s (WHO) guidelines.

Commenting on the occasion, Khalaf Al Habtoor said the people of the UAE have shown that they are committed to provide every support they can during this critical period. “The people of the country have responded positively to the directives of the country’s leadership, which greatly supports the UAE’s efforts to continue being a global model for high safety and security standards. As the world faces major health challenges, it is critical that everyone joins forces to overcome this crisis period,” he said.

Al Habtoor praised the efforts of the authorities and medical teams, including the Ministry of Health and Prevention, the Dubai Health Authority (DHA) and all personnel in charge of carrying out preventive measures across the country.

“We are pleased to provide all the support needed to ensure the concerned teams are able to overcome challenges. As we continue to take preventive measures to safeguard public health, we pray that the entire world is able to safely tide over this phase,” Al Habtoor added.

Al Habtoor’s generous move, which will further support the healthcare sector in handling the outbreak, reflects the commitment and generosity of the UAE community.

In response to the announcement, Director-General of the Dubai Health Authority Humaid Al Qutami, said that many business leaders in the UAE have showed their commitment to supporting the community and contributed to the efforts to face prevailing challenges

Al Qutami praised the initiative of Al Habtoor, saying it supports global efforts to combat the spread of the virus. He expressed DHA’s gratitude to Al Habtoor for his support.

Khalaf Al Habtoor, one of UAE’s most prominent business personalities, is well-known for his patriotic initiatives and philanthropic efforts in various sectors. 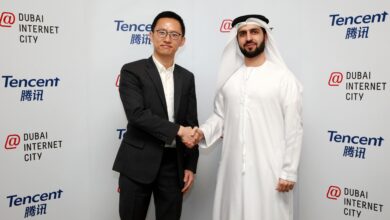 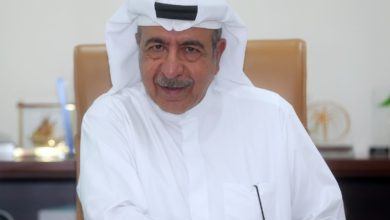 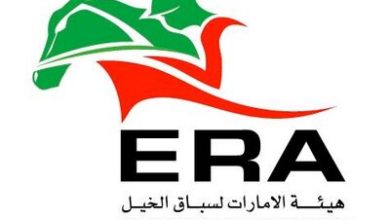 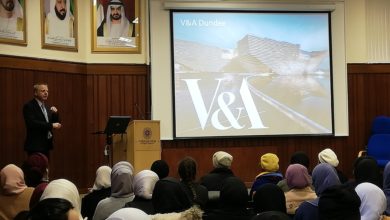