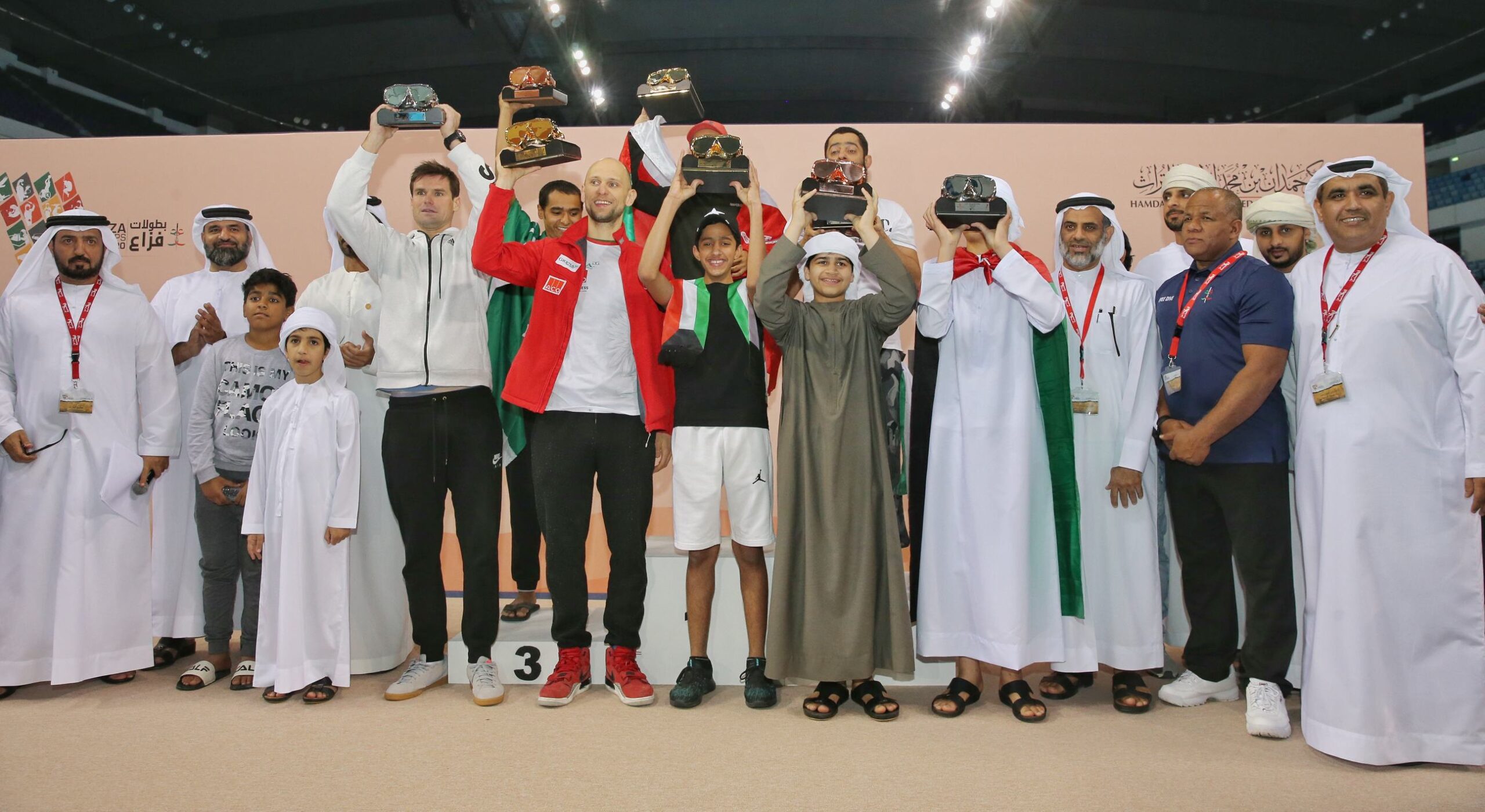 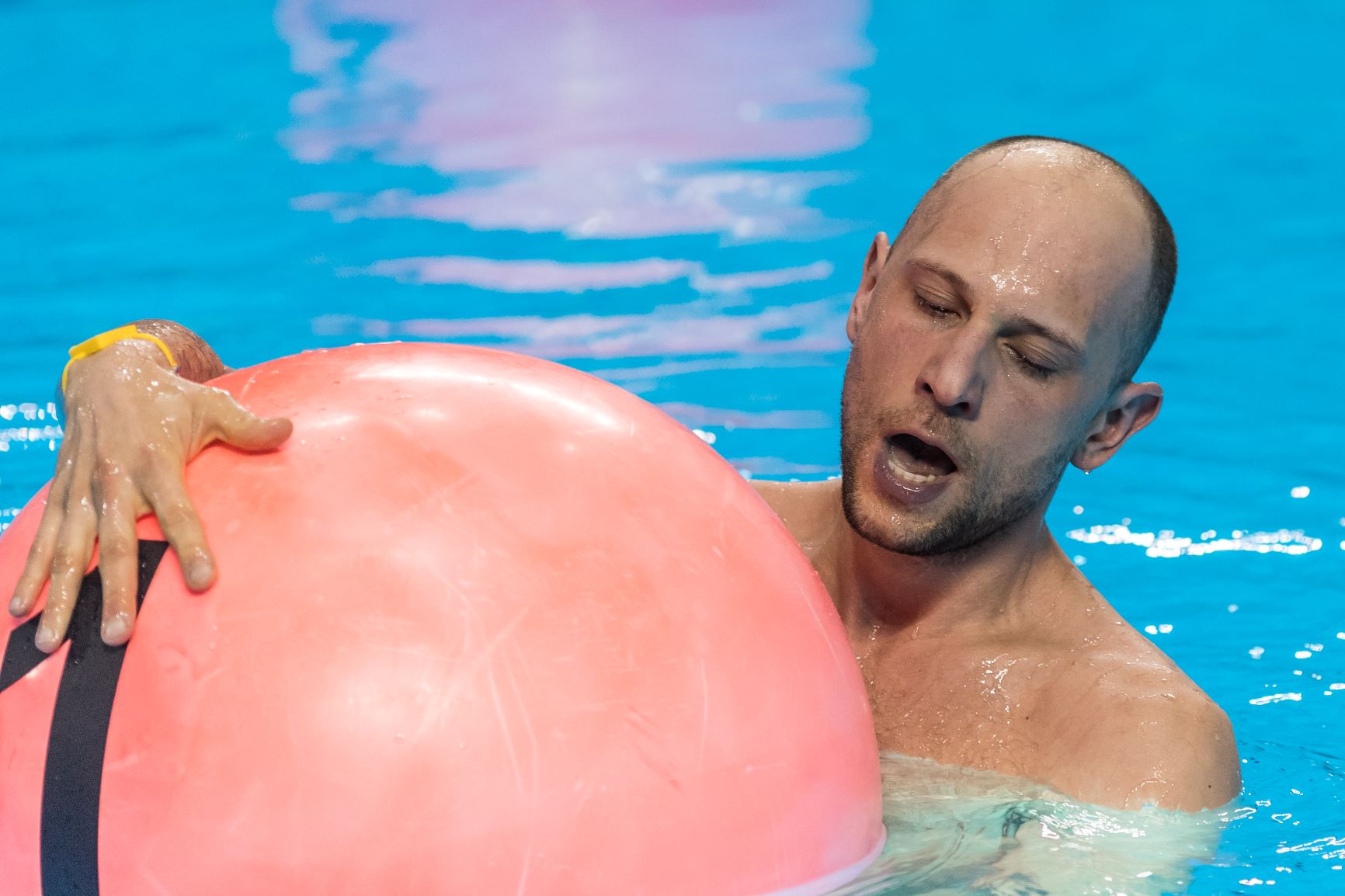 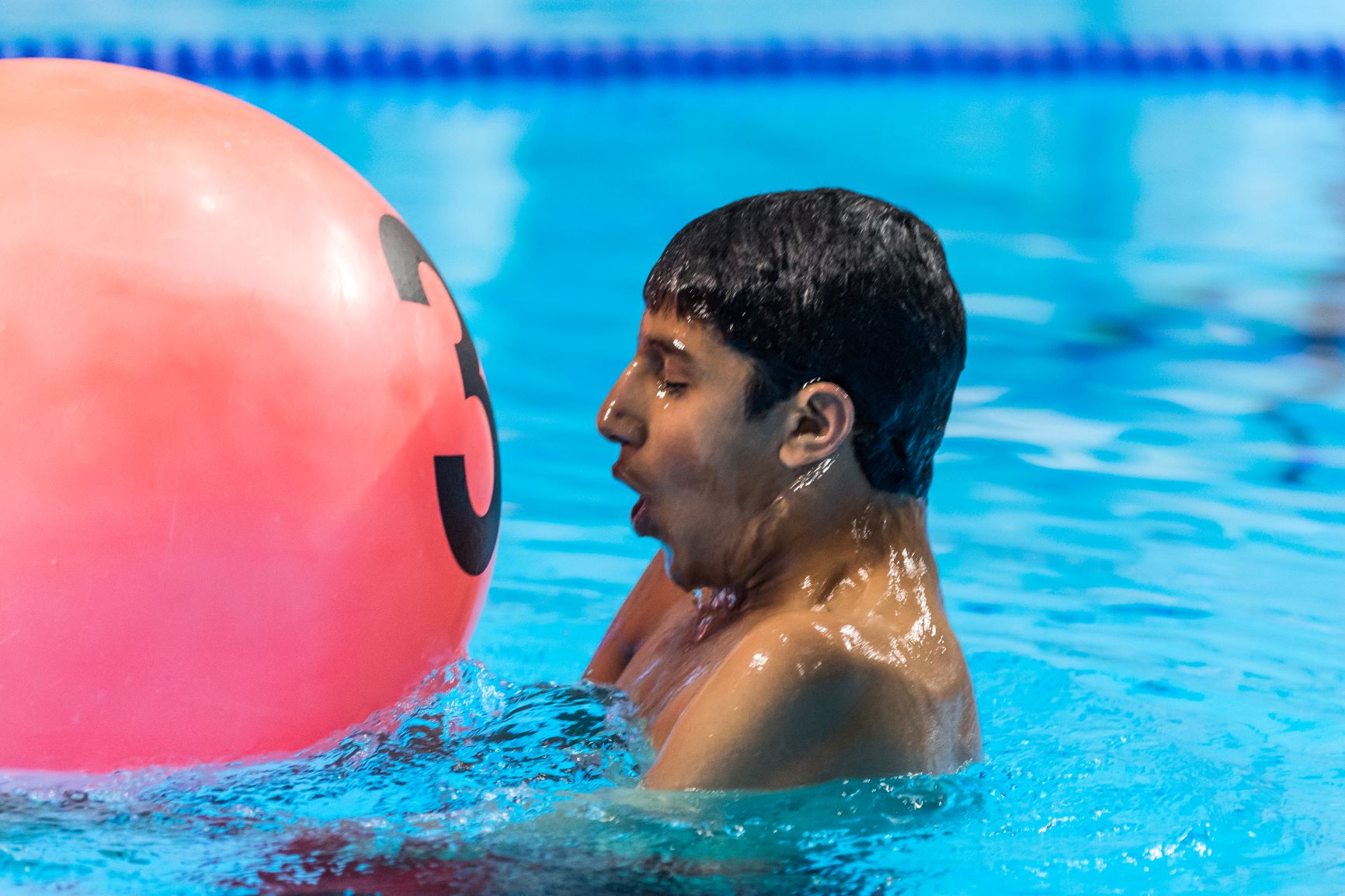 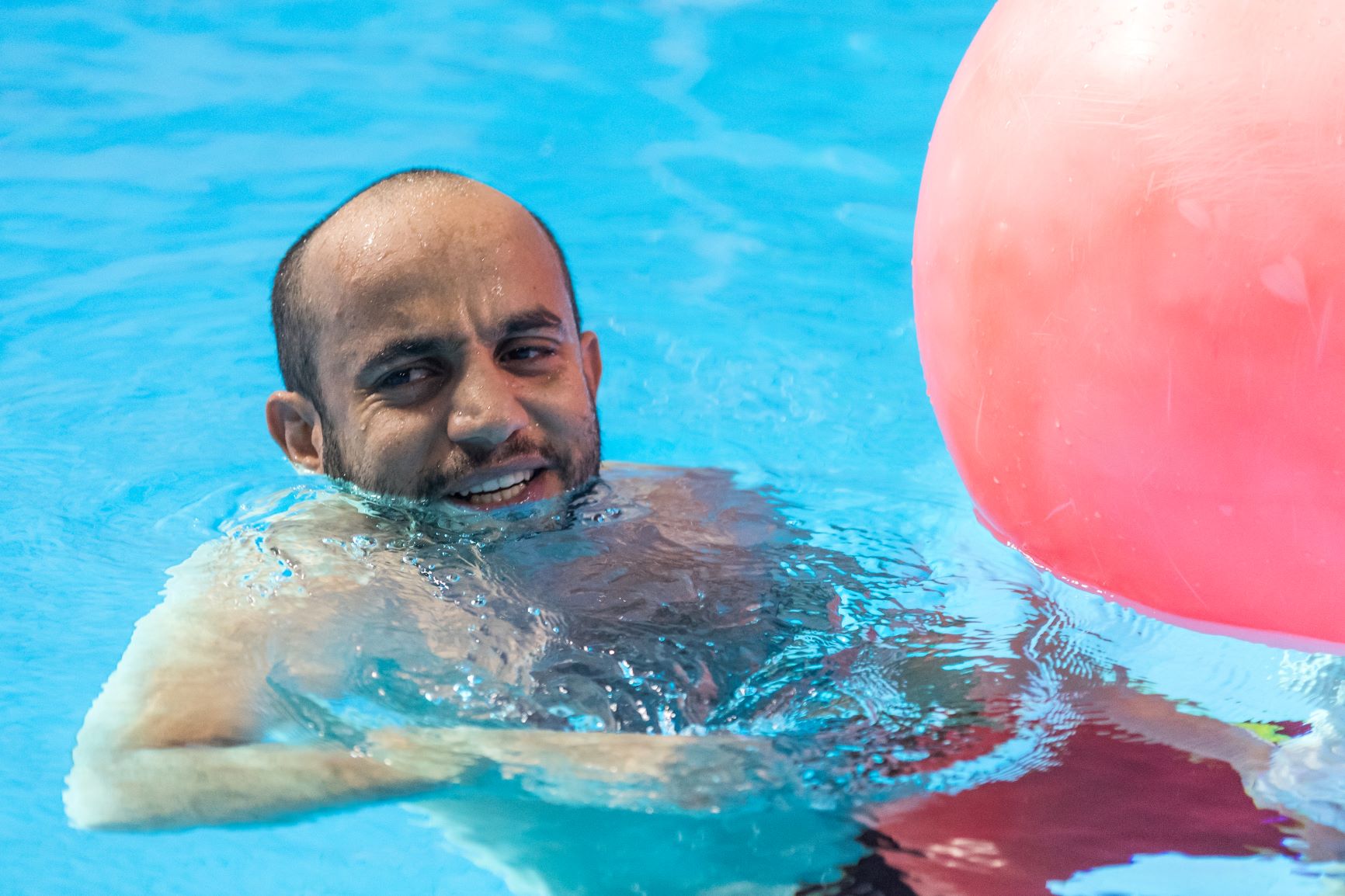 It was another record-breaking final at the 14th Fazza Championship for Freediving, organised by the Hamdan Bin Mohammed Heritage Center (HHC) at the Hamdan Sports Complex on Saturday night.

Polish, Omani and Kuwaiti divers recorded not only their personal best but also smashed some world and tournament records, proving that the freediving championship in Dubai has gone from strength to strength over the years.

Polish freediver Mateusz Jan Malina, holder of 5 World Records and 31 Polish National Records, has set another personal best en route to winning first place and Dh150,000 in the Professional Category. He lasted under water for 10mins and 10.15seconds.

The Fazza Championship for Freediving is a heritage sport designed to embody the traditional ways of diving in the UAE and the Arabian Gulf. Divers do not use any tools or underwater equipment but rely instead on traditional diving techniques used by early mariners in the region to stay under water.

Describing his victory, Malina, who had his first in 2009 in a local competition in Krakow, Poland, said: “My latest victory in Dubai is a result of many years of hard work, dedication, countless sacrifices, and developing new techniques during training and competitions.”

In the UAE and GCC Nationals category, Omani diver Ibrahim Al Sulaitni showed dominance and won first place and Dh150,000 after setting a new regional record of 7mins and 58.88seconds under water.

Al Sulaitani expressed his pride in setting a new Gulf region and said he was encouraged by his friends to take part in the Fazza Championship for Freediving. “I achieved success because of their generous support,” said Al Sulaitni, who dedicated his victory to his compatriots and colleagues.

Like father like son, in the Juniors category, 14-year old Kuwaiti diver Ali Hassan Al Sharrah won first place and registered a personal best in his first participation in the event.  He timed 3mins and 44.65 seconds. In second place was Emirati teen Suhail Hashem Al Marzouqi, who clocked in 3mins and 15seconds, while Abdul Aziz Hussain Al Marzouqi finished third at 2mins and 57.99seconds.

Al Sharrah said he was taught diving by his father who was a former GCC champion himself while Al Marzouqi said diving was in his blood as he came from a family of divers – most notably his Emirati grandfather who stayed in the diving profession even at the age of  90.

At the end of the competitions, Hamad Al Rahoumi, Chairman of the Organizing Committee of the Fazza Diving Championships, said: “It was such a pleasure to see new records set this year.” He also thanked all the participants and the team of the organising committee.

Souad Ibrahim Darwish, HHC Director of Championships, expressed her happiness over the large participation of professional divers from around the world. The Organizing Committee has received a good number of participants from the UAE, GCC countries, most notably Oman, Saudi Arabia and Bahrain, and from European countries Croatia, Serbia and Poland. 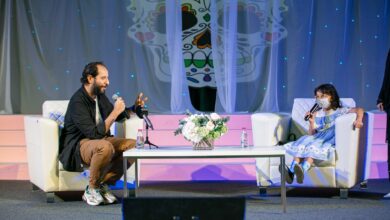 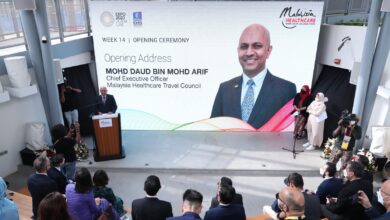