after being rammed by Swede while chasing podium finish

Rashed Al Qemzi vowed to fight back and revive his UIM F2 world championship hopes after Team Abu Dhabi were dealt another blow in a dramatic Grand Prix of Lithuania today.

Starting 15th on the grid after being forced out of qualifying 24 hours earlier, the double F2 world champion battled his way to a sixth-place finish as local favourite Edgaras Riabko won the opening round of the championship from pole position.

This time the main casualty on the day was Al Qemzi’s new team-mate, Mansoor Al Mansoori, who was forced out of the race on the opening lap after being rammed from behind by Sweden’s Daniel Segenmark.

It was a similar incident to the one in qualifying when another Swede, Johan Österberg, crashed into Al Qemzi, wiping out the 2017 and 2019 F2 champion’s hopes of a third Grand Prix win in Lithuania.

There was more drama to follow at the end of the race when Portugal’s reigning world champion Duarte Benavente, originally placed third behind Team Sharjah’s Dutch driver Ferdinand Zandbergen, was disqualified for missing a buoy. 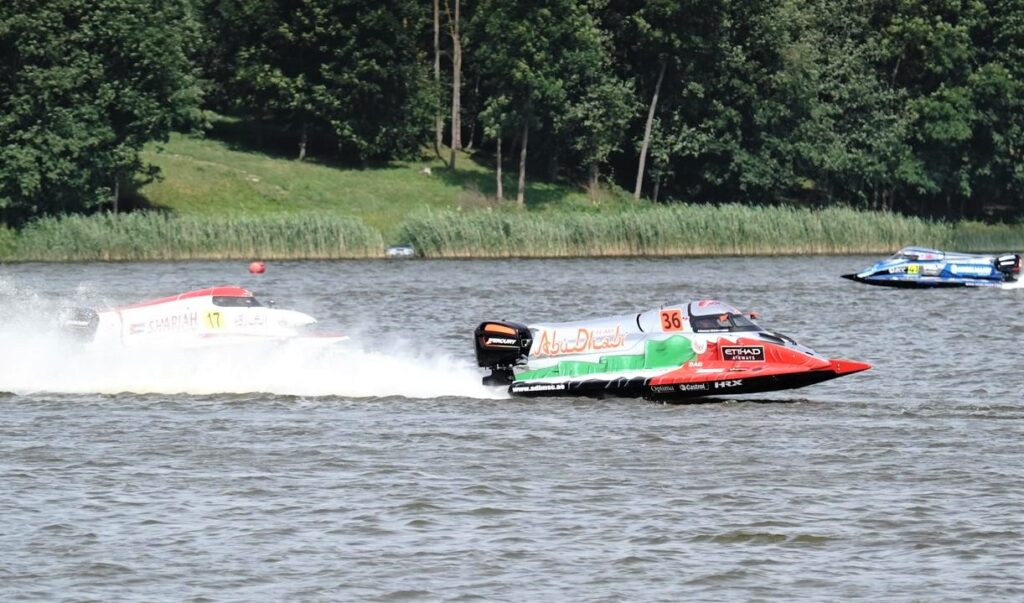 “This was not the start we wanted, but that’s racing, said Al Qemzi, who won two years ago in Portugal which hosts the next round of the championship in September.

“We prepared perfectly and were both very unlucky. But now we look forward to the next round, and of course I want to go to Portugal to win.”

Making his Team Abu Dhabi debut, Al Mansoori started in fifth and was chasing a podium finish before the first lap incident which brought out a yellow flag, to the frustration of Benavente who had forced his way into the lead at that point.

Benavente’s later disqualification, along with that of with Latvia’s Nikita Lijcs, came because both missed a buoy dislodged by Russian Konstantin Ustinov, who was also eliminated. 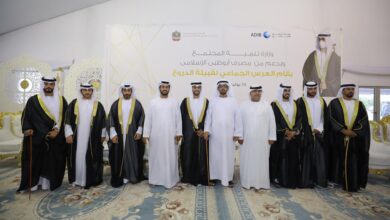 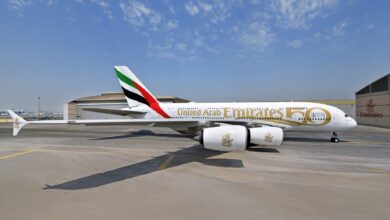 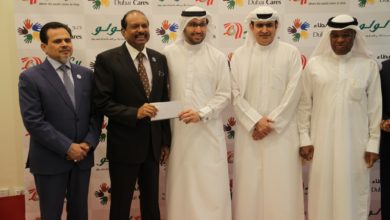