The developers creating The Heart of Europe – the US$5 billion (Dh18.3 billion) prime hospitality and second home mega-project off the coast of Dubai – have revealed a strategic rise in the price of their fast-emerging properties to match other world-class real estate.

The exclusive development on six islands, comprising part of the World Island’s, Dubai, has already drawn investors from across the globe. And with handover to owners of the first 2,000 residential and hospitality units commencing this month ahead of individual customisation, prime property developer Kleindienst Group has announced prices for its mix of ultra-prime villas, mansions, floating villas and apartment units will now increase fourfold.This brings the exclusive project into closer parity with the most sought-after property hubs in the world such as Monaco, London, Moscow, Geneva, Vienna and Paris where prime property prices can range between Dh59,000 up to Dh235,000 per square meter. Where previously Heart of Europe prices have been quoted in UAE Dirhams and at a discount to their international equivalents, those numbers will remain the same, but will now be denominated in Euros.This marks the project’s arrival on the world-class real estate stage and repositions its prices alongside the rest of the penultimate luxury segment. 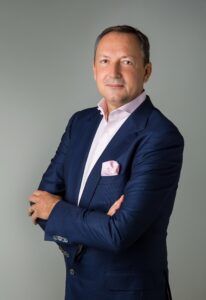 Where the cost of a spectacular Floating Seahorse Villa was Dh20 million, it will now increase to €20 million, while an ultra-luxury Beach Palace on the Sweden island rises from Dh80 million to €80 million. Units in the Côte d’Azur section of the project will now cost €1.7 million instead of Dh1.7 million previously.Josef Kleindienst, Chairman of master developer Kleindienst Group, says the move rightly applies increased values to properties within a project hallmarked by its innovation, uniqueness and sustainability as well as luxury.“Our price increase, specifically 4.5 times, marks a turning point for our existing investors as we enter a new phase in the development,” says Mr Kleindienst.

“The Heart of Europe has performed very well across the second home and hospitality segments in the last five years; our Phase 1 is getting ready for handover and all islands are now under construction.

“We firmly believe that our prominence within the UAE’s fertile hospitality and second home sector, alongside our world-famous assets and experienced management team, is a potent combination which will support the company’s future growth and will further reward our investors.” 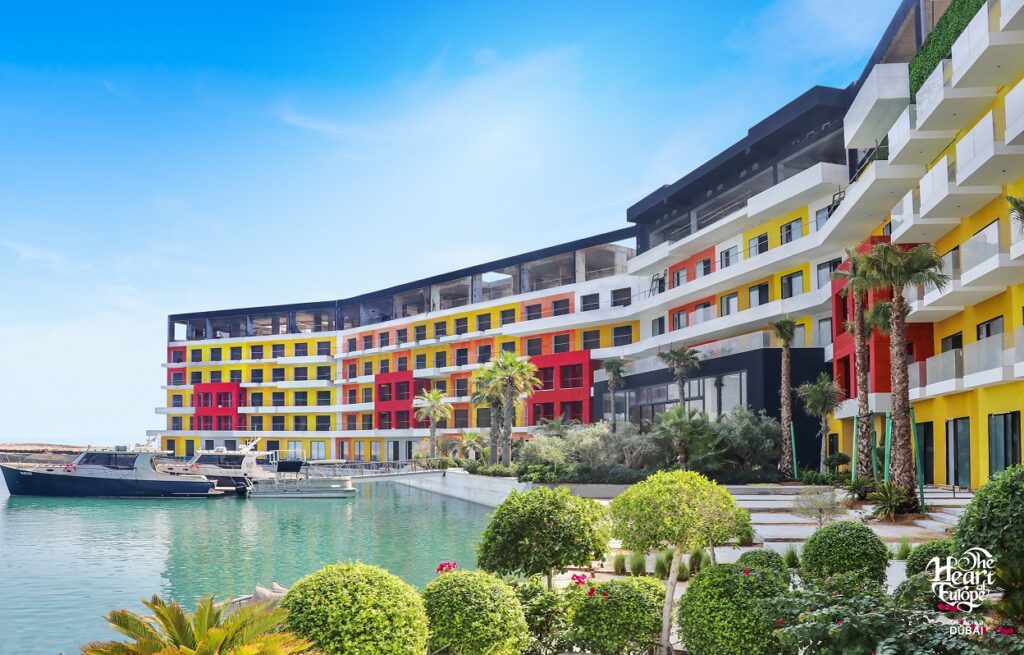 Determined construction progress has been made this year in spite of the challenges brought by the Covid-19 pandemic.This has seen Kleindienst Group leaping closer to delivering the key opening phases of the iconic development, which lies a short hop from one of the most connected, safe and tax-friendly cities in the world.As prospective investors witness and take possession of the tangible results of this headline-grabbing and ambitious project, Mr Kleindienst believes they will be prepared to pay price levels already experienced in other key global destinations.Recent data confirms prime properties in the UAE remain undervalued when compared to equivalent real estate verticals in key international cities, including European cities such as Monaco, London and Paris as well as New York, Singapore and Hong Kong.

In fact, luxury properties in Dubai are almost 10 times cheaper than in some of the world’s most expensive cities, according to latest research by Knight Frank, the global real estate advisory.The Prime International Residential Index (PIRI 100), part of Knight Frank’s Wealth Report 2020, revealed that $1 million will get investors 154 square metres of prime real estate in Dubai.

What those cities cannot deliver is the unique and sustainable setting offered by The Heart of Europe, a world first in a class of its own.This carefully curated European paradise sits within a Maldives-style environment, just 10 minutes by boat across clear waters from one of the world’s most ambitious cities – all bathed in year-round sunshine with great global connectivity. This means Dubai delivers powerful and incomparable value compared with other major hubs.

And that is something increasingly being identified by investors who demonstrate a strong appetite for the quality level Kleindienst is offering with its one-of-a-kind luxury islands destination and broad choice of asset classes, ranging from epic mansions to flexible hotel suites.

“This is the largest jump in asset prices in a city and perhaps the only one in the world where property prices are appreciating despite the pandemic,” says Mr Kleindienst of an increase that underlines his project’s exclusivity and potential.

“For property owners at the Heart of Europe, this means they could make nearly 400 percent profit when they sell their assets to new investors.

“The decision to change the currency denominations to Euro is in line with our vision to offer the most authentic European experience to property buyers and visitors.”

Once complete, The Heart of Europe will be host to at least 4,000 prime hospitality and second home units, including 15 hotels and a community of now world-famous Floating Seahorse Villas.

Highlights include the spectacular jungle-flanked Beach Palaces of Sweden island, Bauhaus-inspired villages of Germany island, Honeymoon Island with its sunset and sunrise beaches, Portofino Hotel and the Côte d’Azur resort. 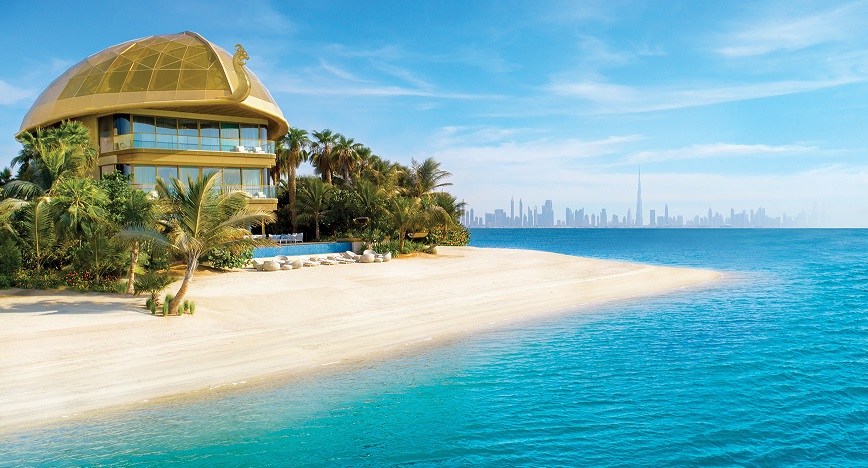 The Heart of Europe will also be home to several world firsts, including the Rainy Street, where guests will experience on command rain showers as part of an innovative climate control system. At the core of the development’s ‘seahabilitation’ programme is the Coral Institute, which is already busy breeding marine life, including coral species, for introduction to the islands. And the destination will also boast the largest and most sustainable swimming pool in the Middle East, alongside the longest private beach in Dubai.

All aspects are progressing rapidly with Phase I projects topped out and experiencing finishing touches to exterior facades and interior décor as the resorts gets ready to welcome the first guests in 2021.

“As the world prepares to travel again in earnest, we shall be preparing to welcome both our home owners and discerning tourists looking to experience the most innovative destination on earth,” adds Mr Kleindienst.“We look forward to sharing the breath-taking reality of our incomparable vision with the wider world.” 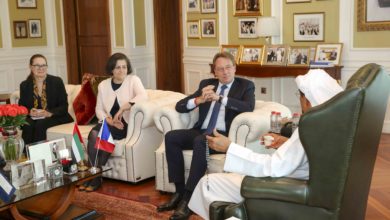 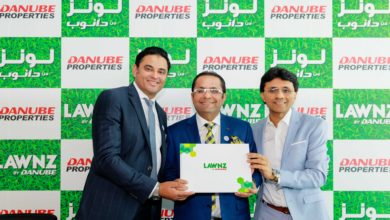 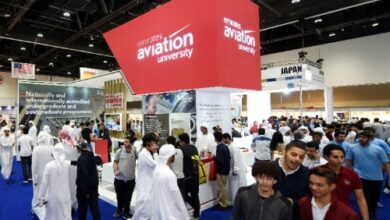 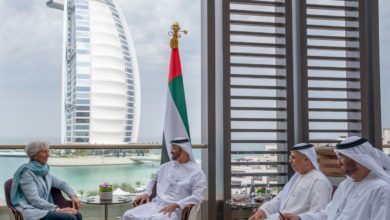