The Family Culture Sector at Dar Al Ber Society organized, during the last April, 79 scientific and self-development courses and a variety of educational activities. The list of activities included courses in Sharia  (Islamic) science, e-learning courses through social networking applications, courses for the Al Ber platform for e-learning, the Holy Qur’an ongoing memorization courses, and additional programs accompanying the memorization of the Qur’an.

Asmaa Al-Rayyes, head of the family culture sector in “Dar Al Ber” confirmed the continuation of the virtual classroom system in Al Ber project for females, and the transfer of episodes to the remote memorization system, using the Microsoft “team” program. However, the new system gained remarkable success, in light of the commitment of 87% of the students of the project in the presence of the episodes, and their continuation of memorization through the new system, noting the launch of the Ramadan program for memorizing the Qur’an, which was very popular, as the number of women enrolled in one day exceeded 500 students from inside the country and from several countries around the world, which is the first program launched by Al Ber “Female” project to attract women who wish to memorize the Qur’an from outside the country, along with women affiliate from within the state. A student at Al-Mamzar Center for Memorizing the Holy Qur’an completed the ten Qur’an recitations Sanad (authority), to be the first female student in Al Ber female project to obtain this Sanad, while 8 female students completed the memorization of the Holy Qur’an during the past month. 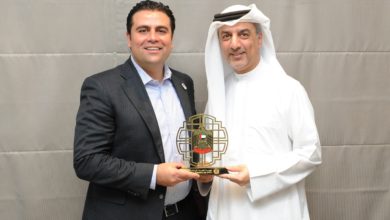 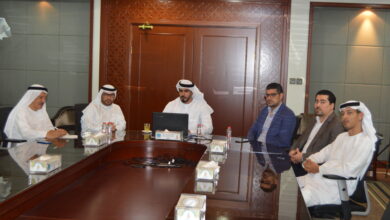 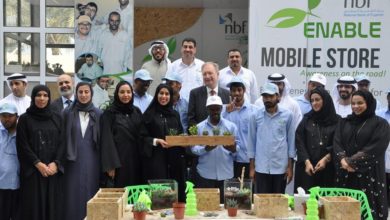