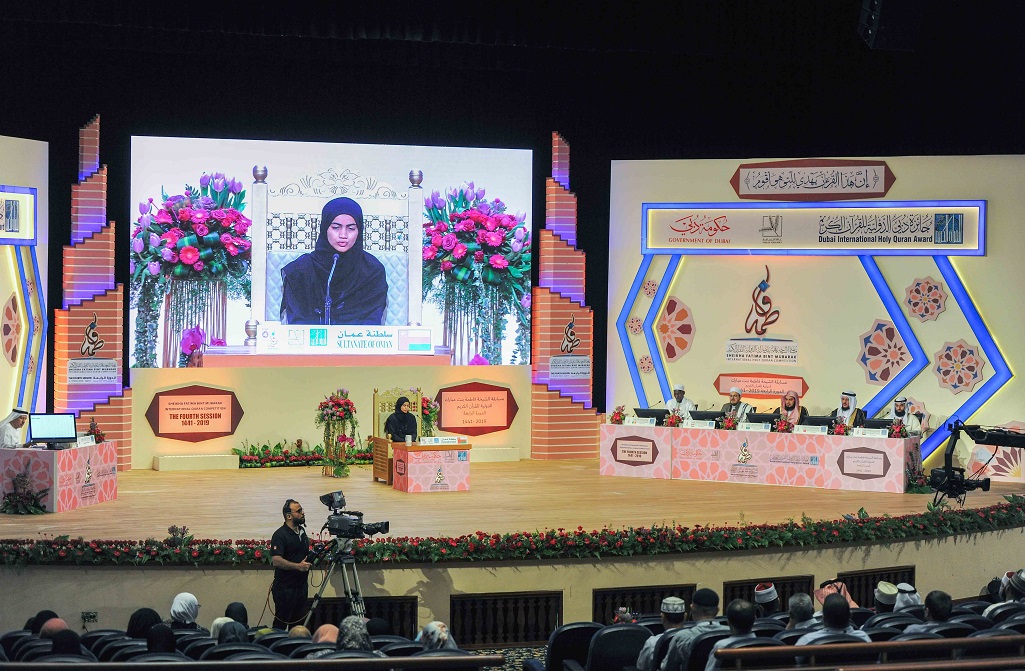 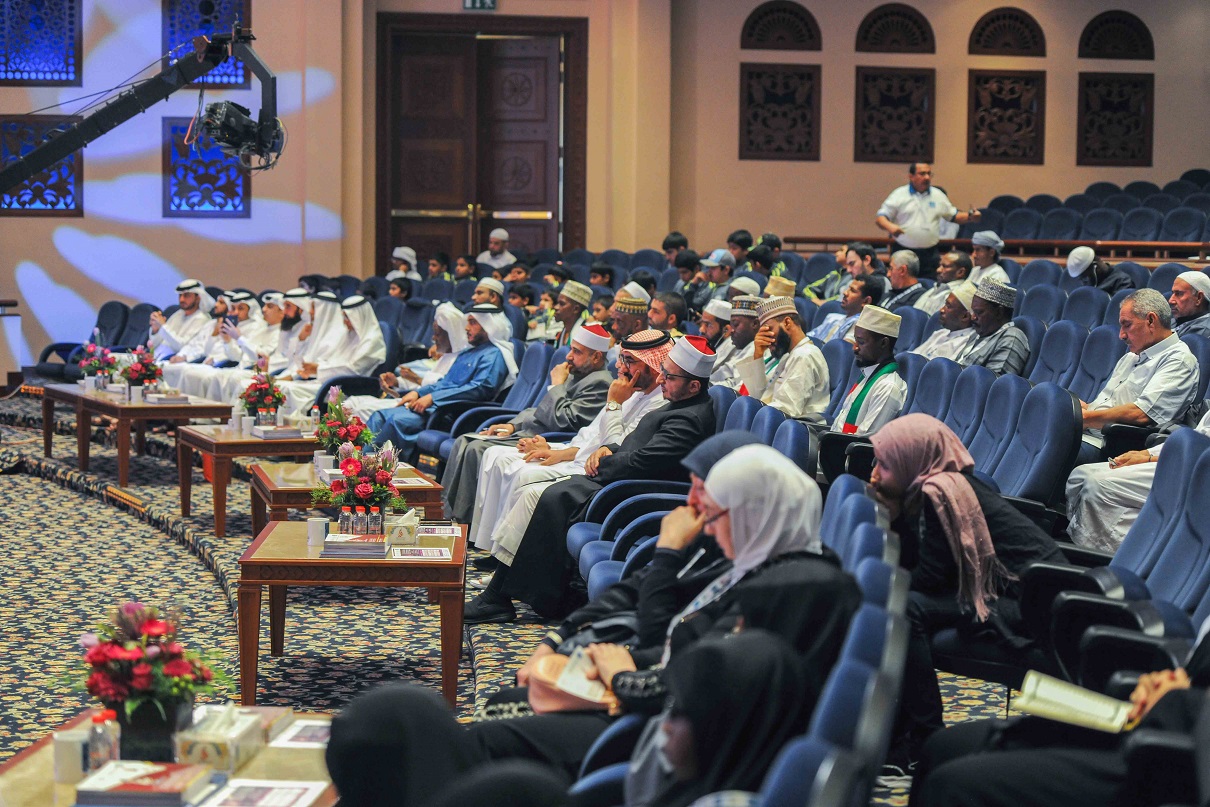 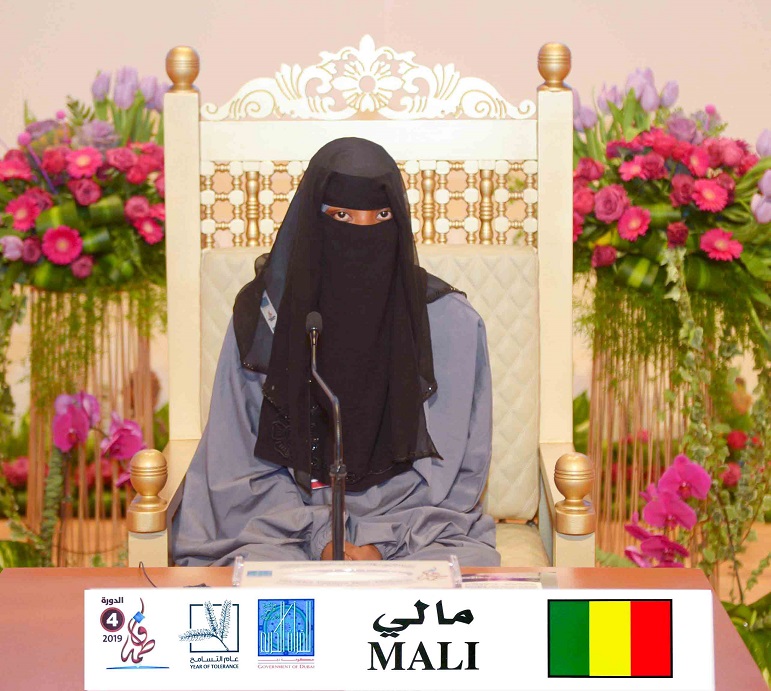 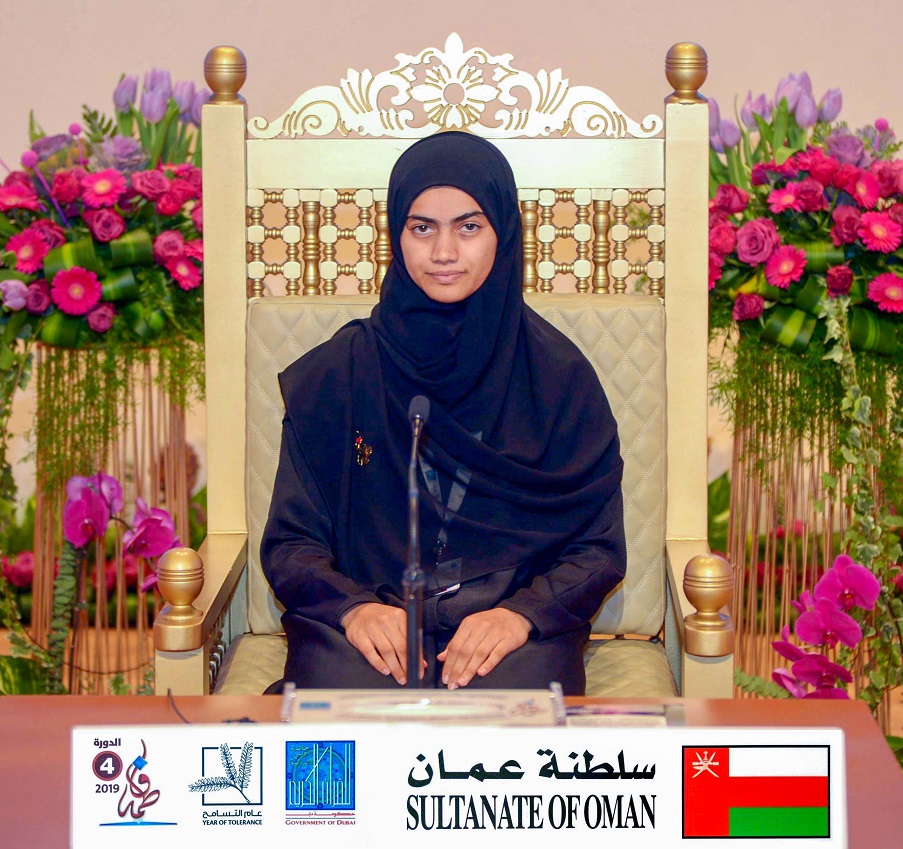 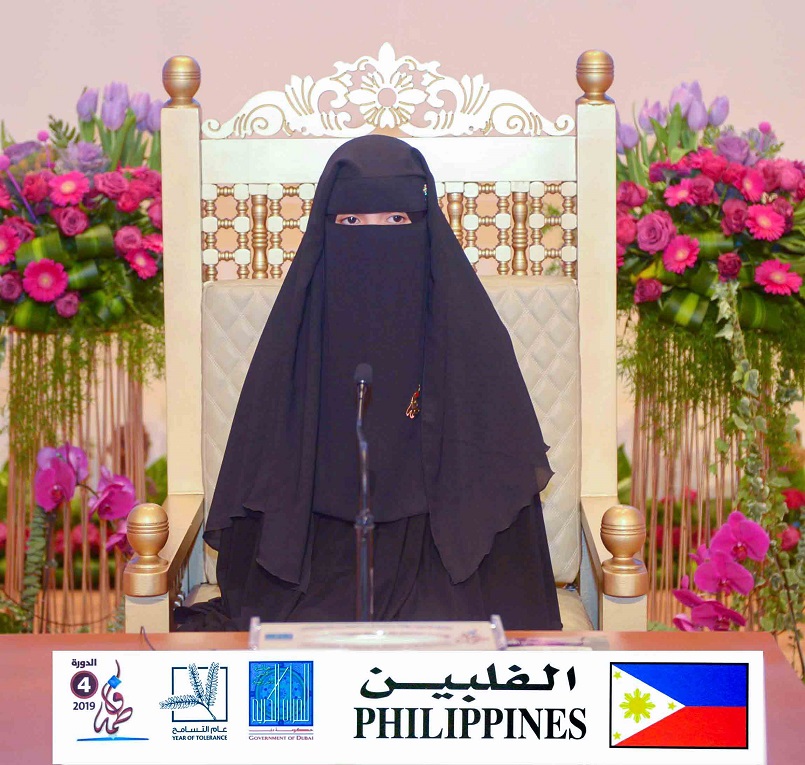 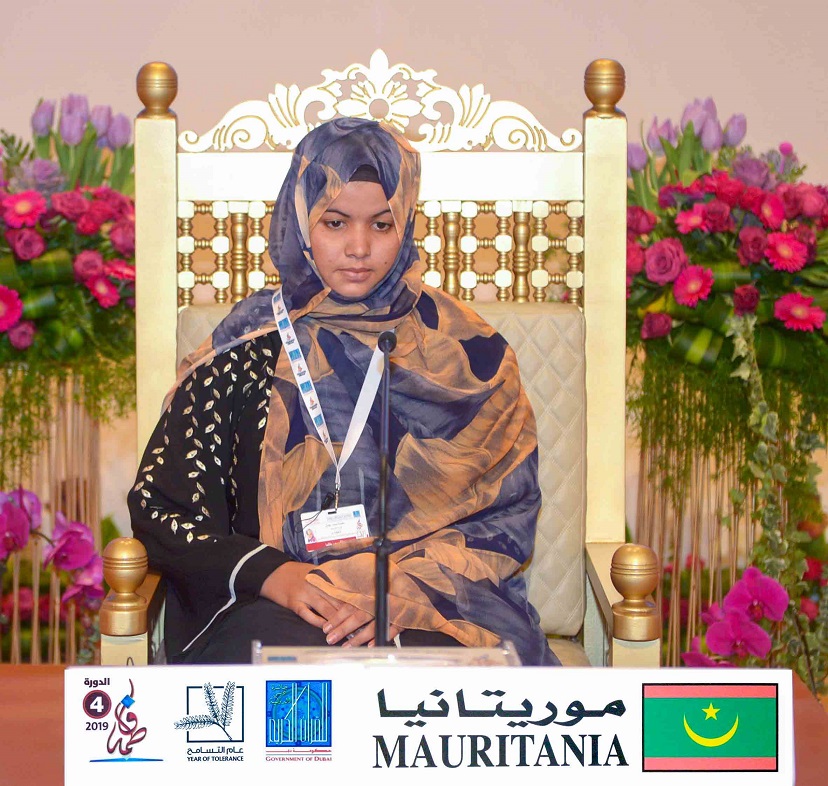 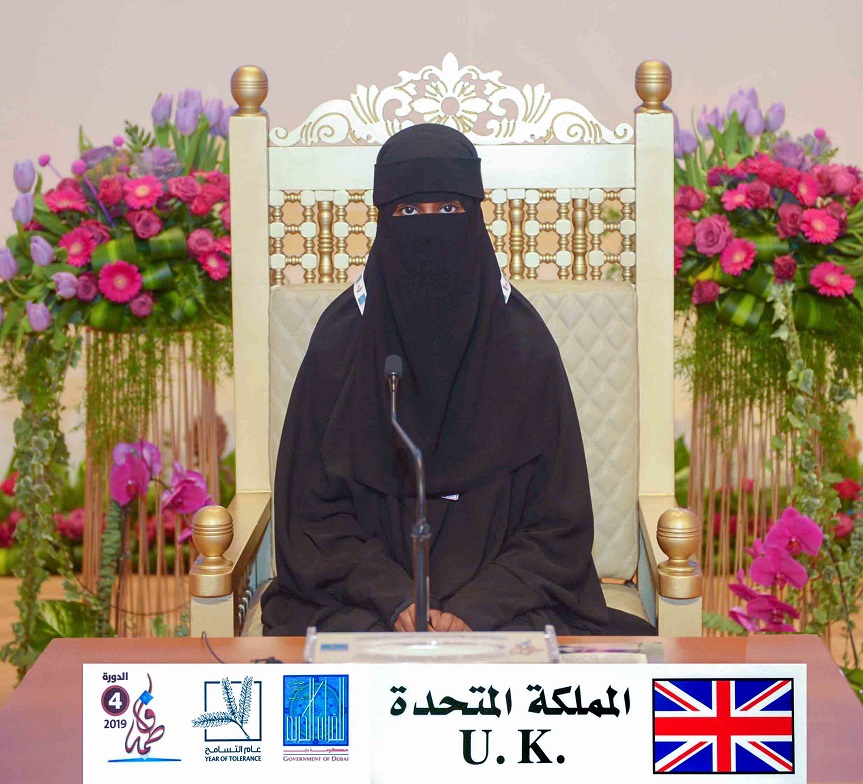 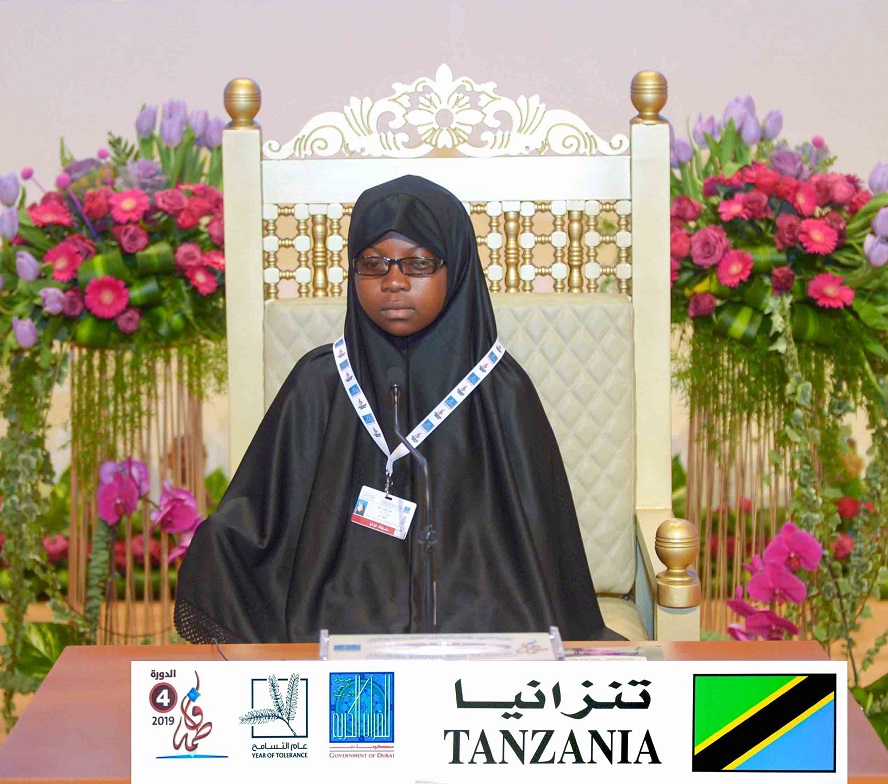 Up to 36 out of 68 full Quran female memorizers have sat the final tests of the 4th edition of the Sheikha Fatima Bint Mubarak International Holy Quran Competition.

These included 12 on the first day and 12 on the second, and 12 on the third, according to the latest figures released by the organizing committee of the Dubai International Holy Quran Award.

Also present were Dr. Saeed Abdullah Hareb, Vice Chairman of the Organizing Committee, members of the organizing committee, contestants, along with parents, dignitaries, and guests.

All participants were over thrilled to take part in the 4th edition of Sheikha Fatima Bint Mubarak International Holy Quran Competition. “It is an ultimate honour for anyone to chip in this prestigious award which is a global leading hub for full Quran memorizers from around the globe,” they said.

Ahmed Al Zahid, Member of the Organizing Committee, and Head of the Media Unit, said they have provided media people with all the facilities they need in a well-equipped centre.

The 4th edition of the Sheikha Fatima Bint Mubarak International Holy Quran Competition is seeing a stiff competition from the competitors hailing from Arab and Islamic countries, and foreign countries worldwide, he added.

“This has made the competition one of the biggest in the world in Quran competitions for women.”

The Media Centre is successfully telecasting a daily briefing on the competition activities, he pointed out. “We are so grateful to all media people, locally and abroad, for covering the activities of the global competition.” 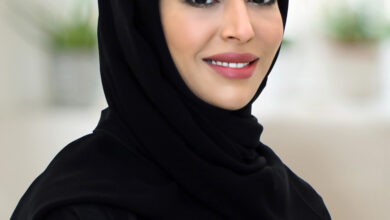 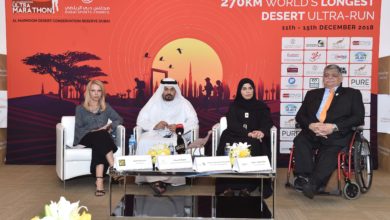 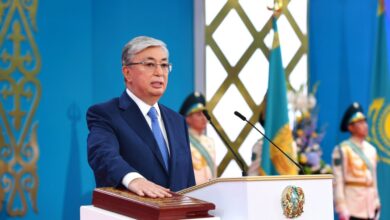