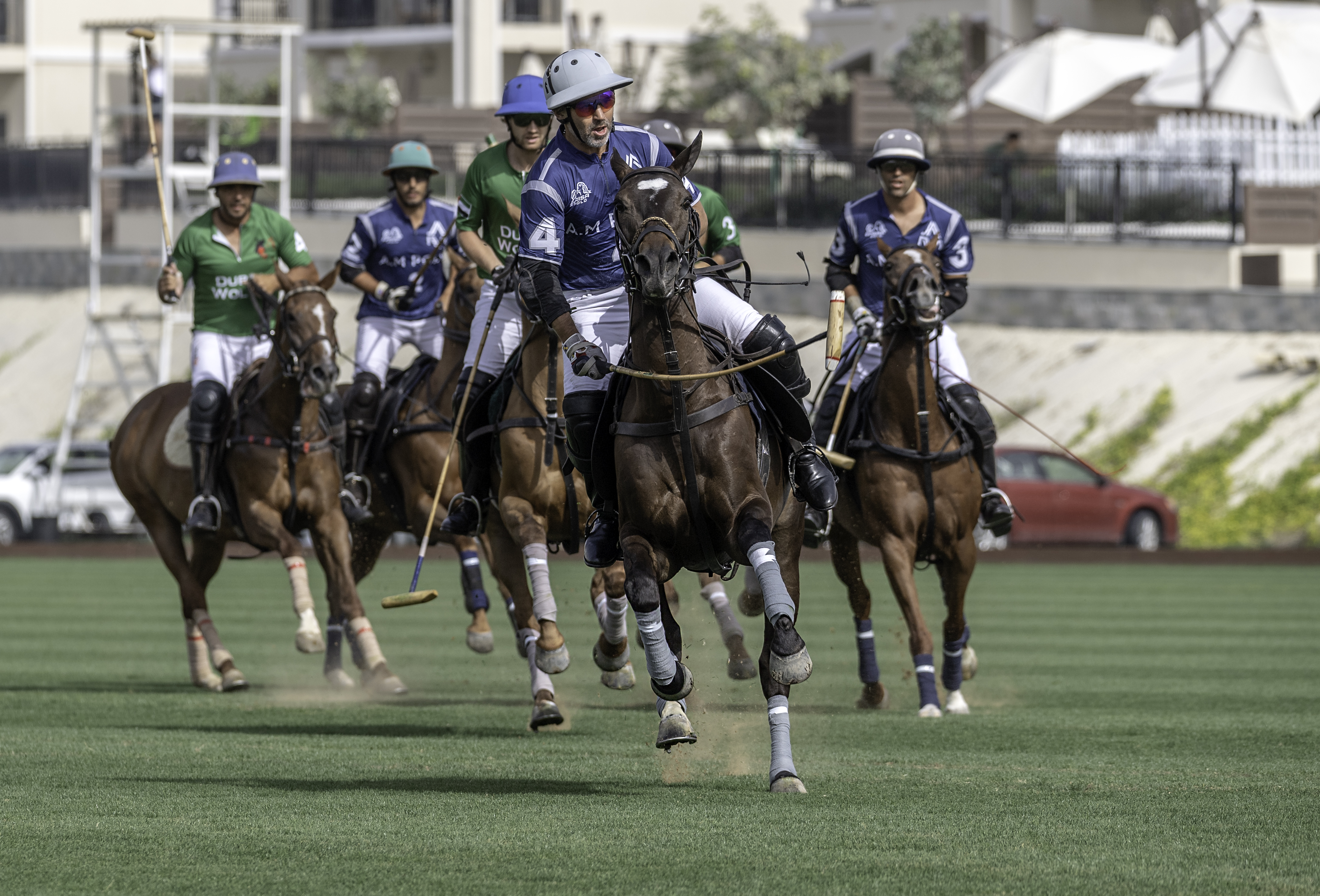 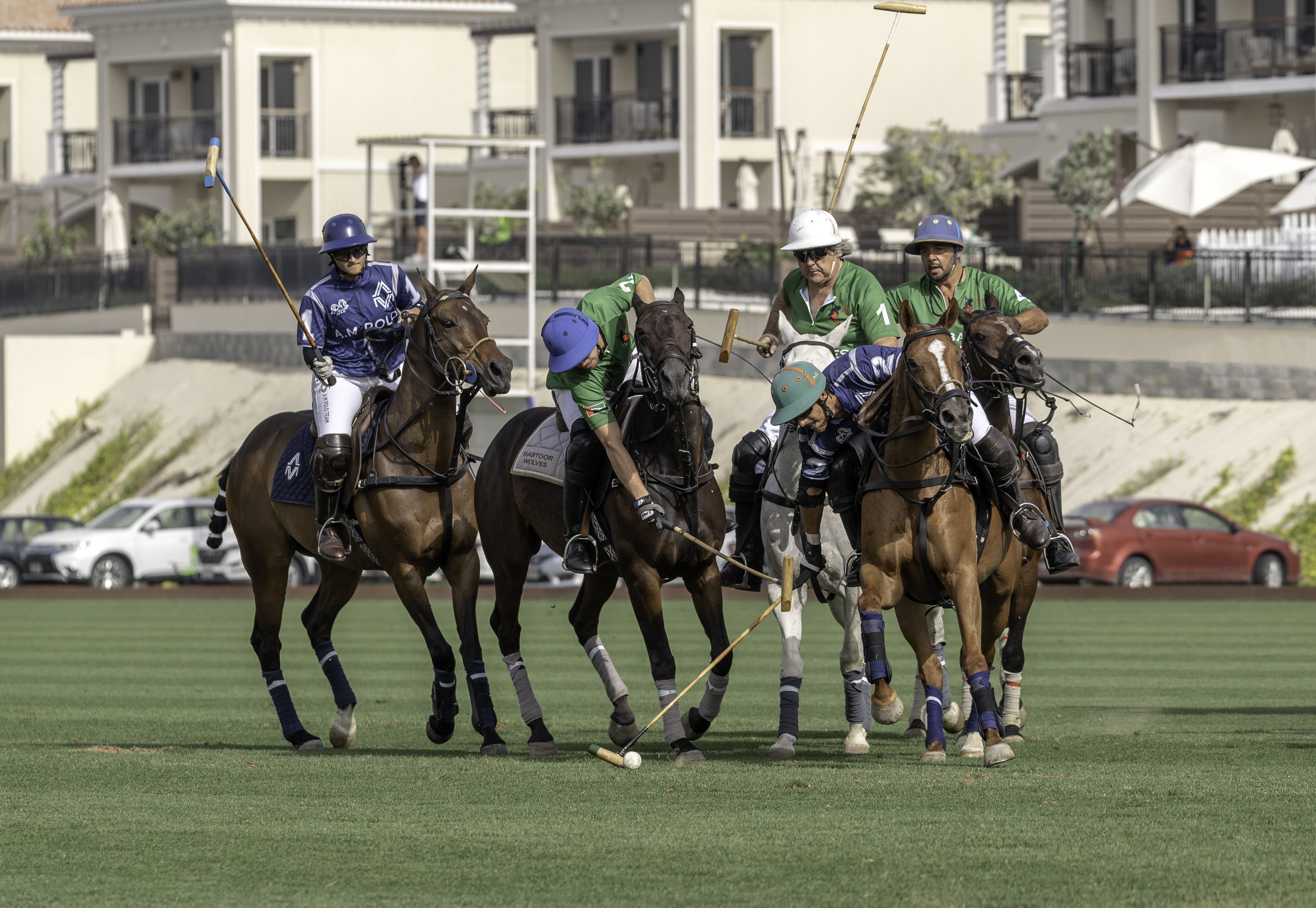 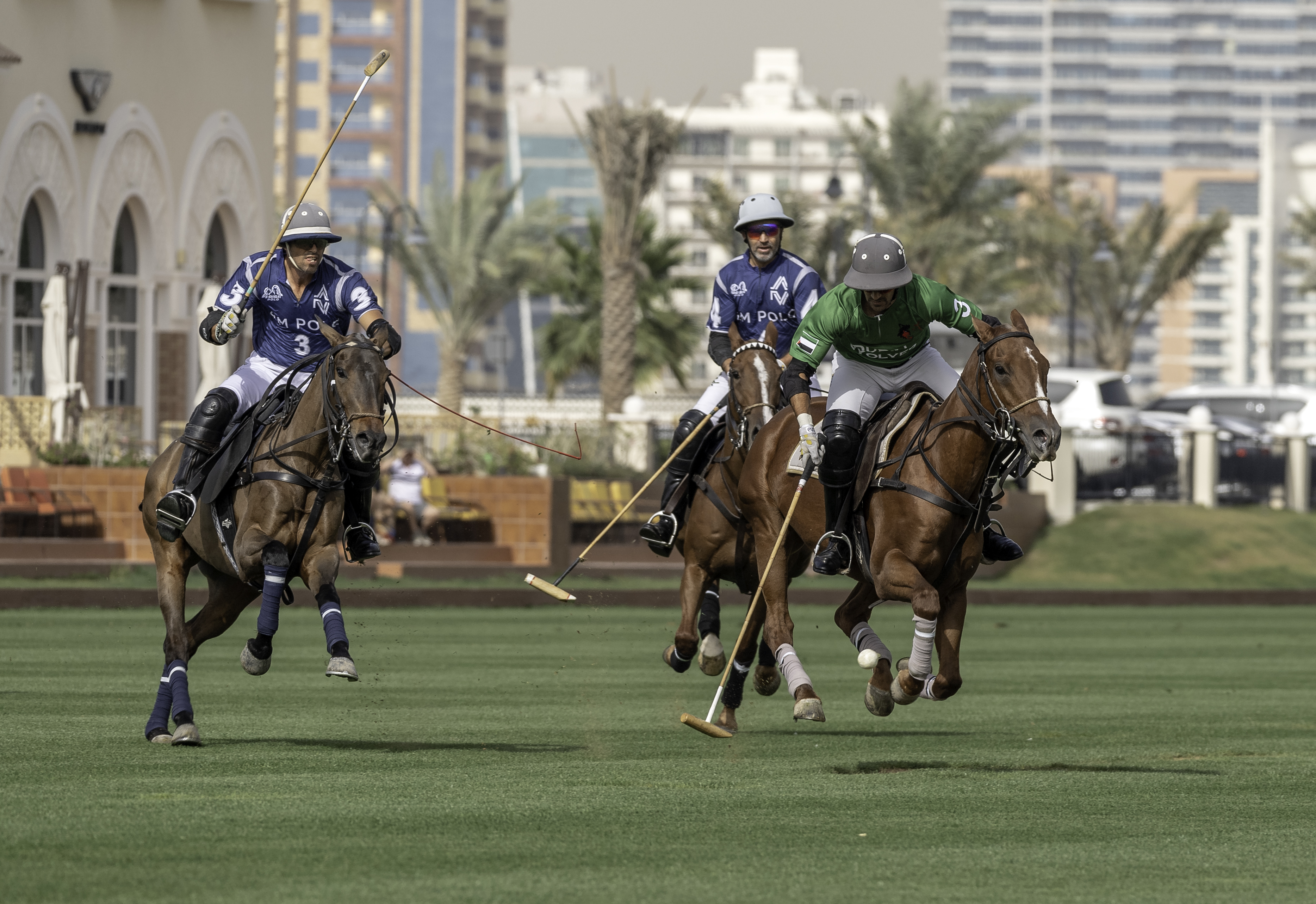 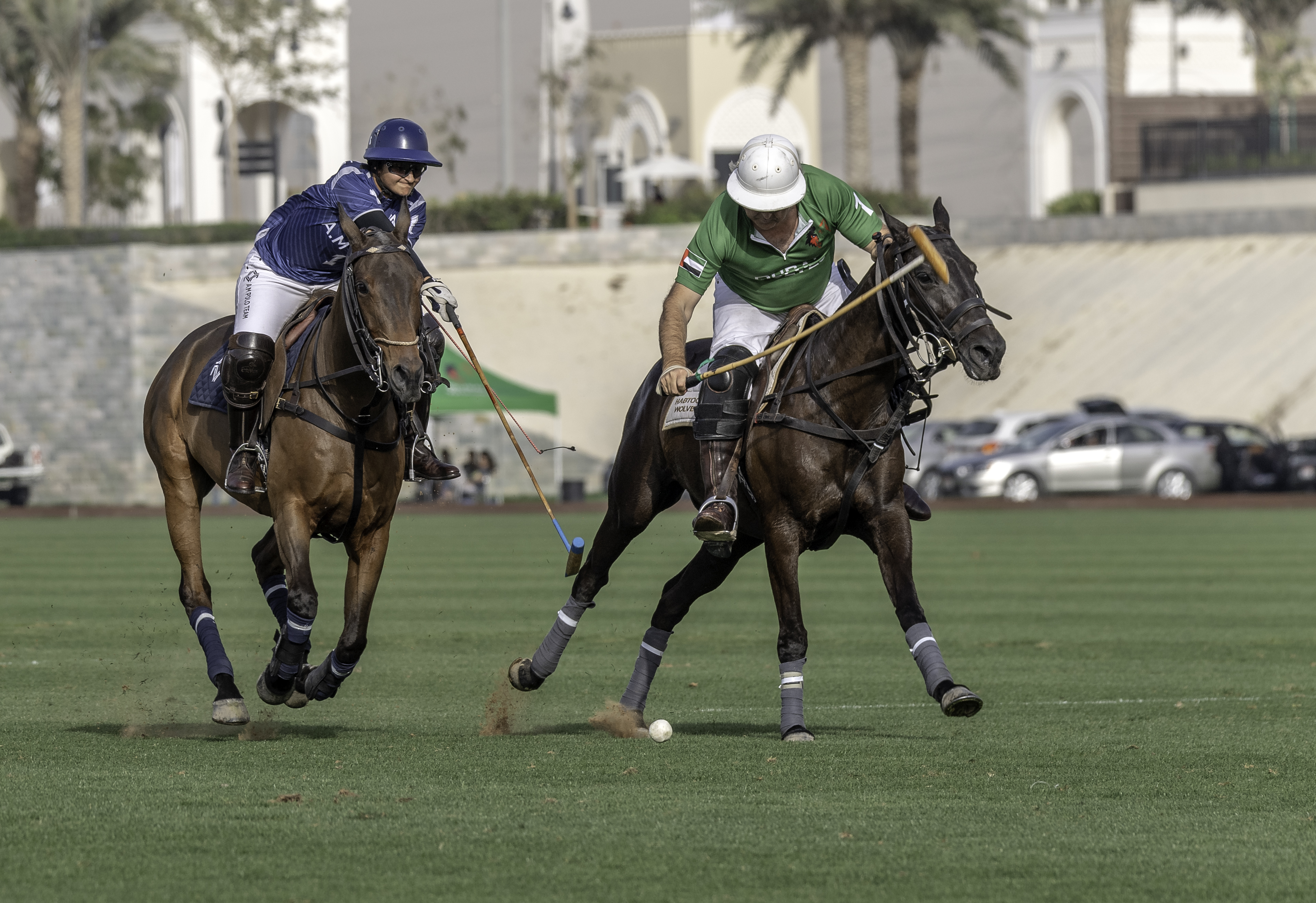 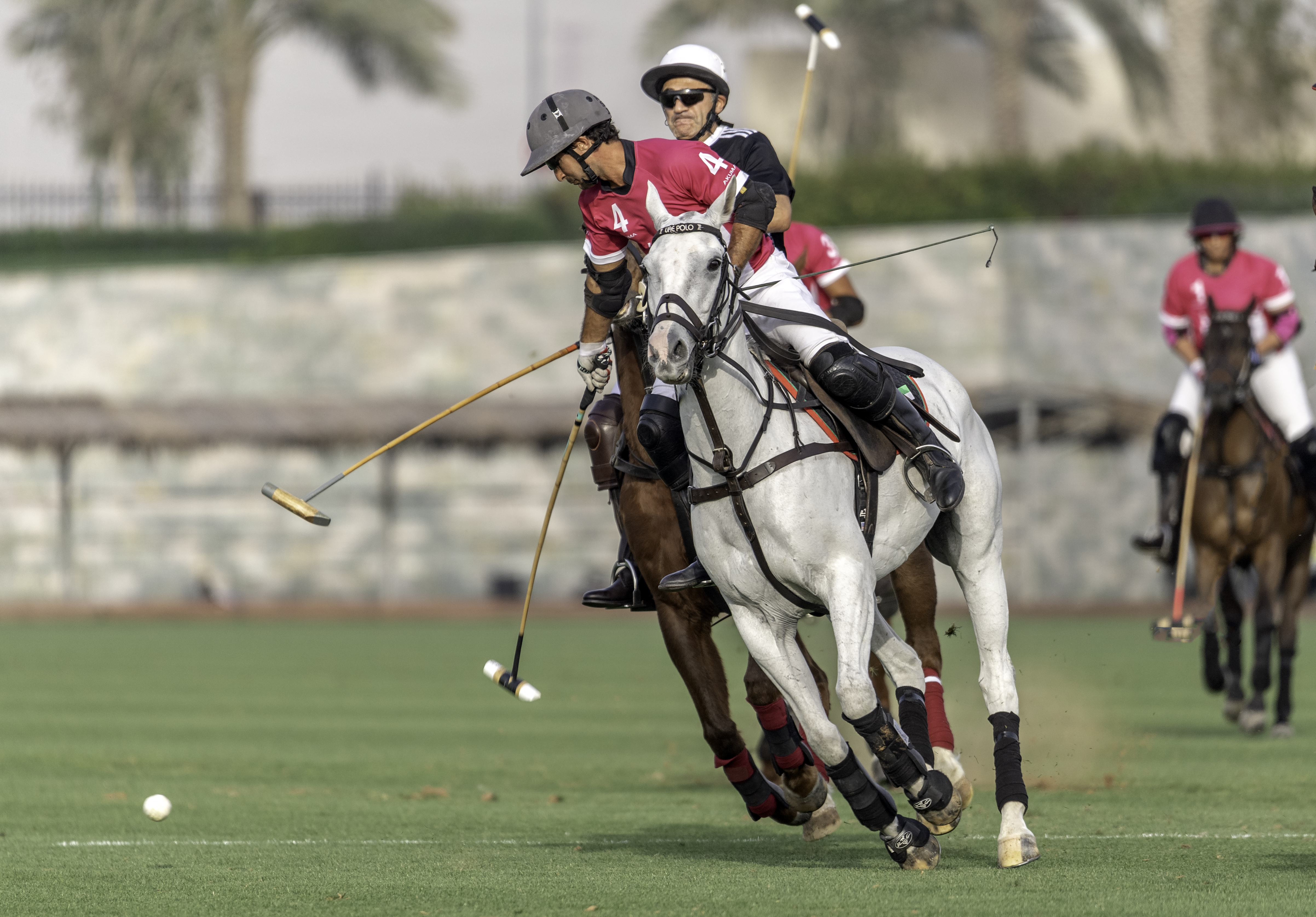 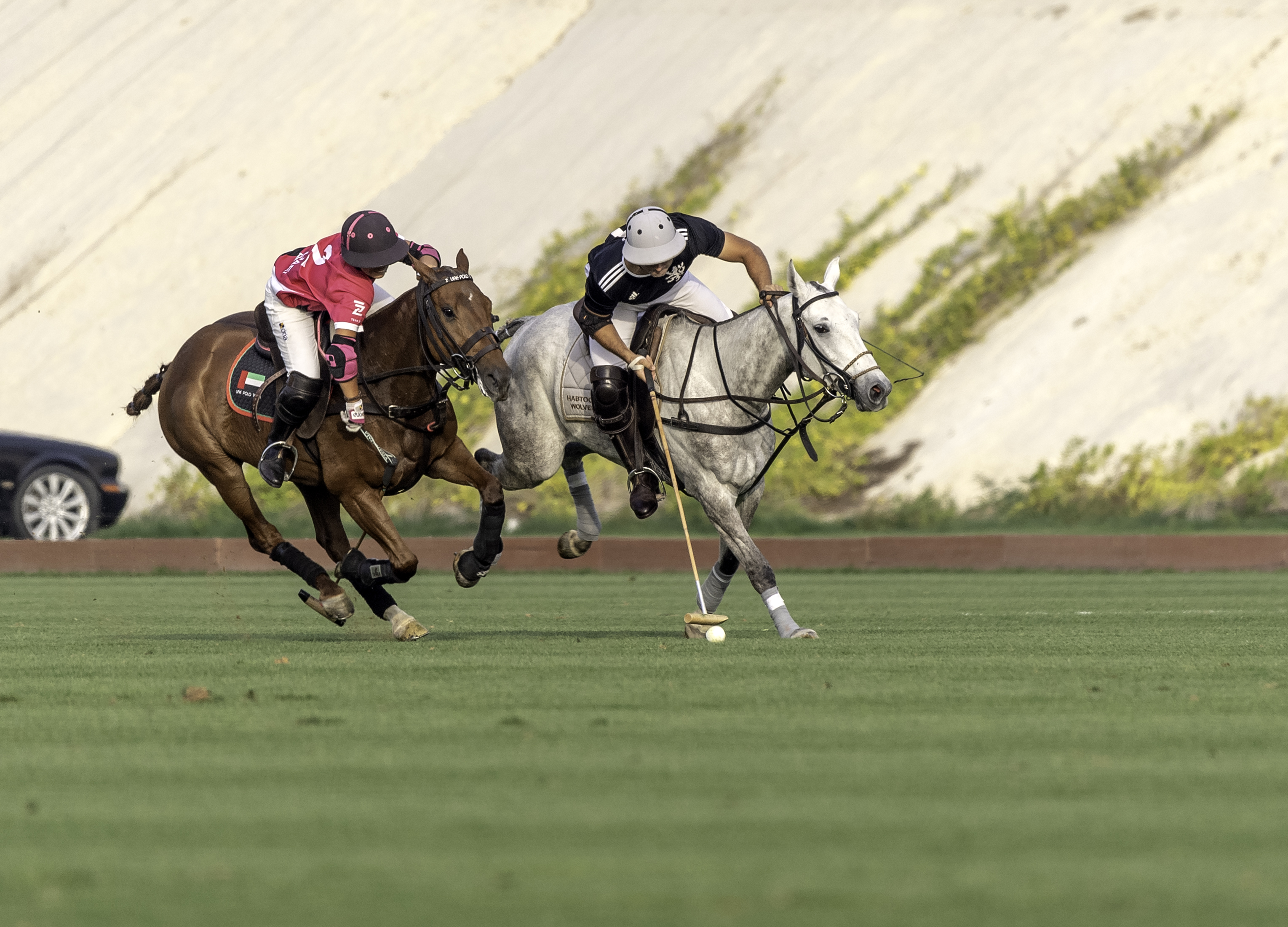 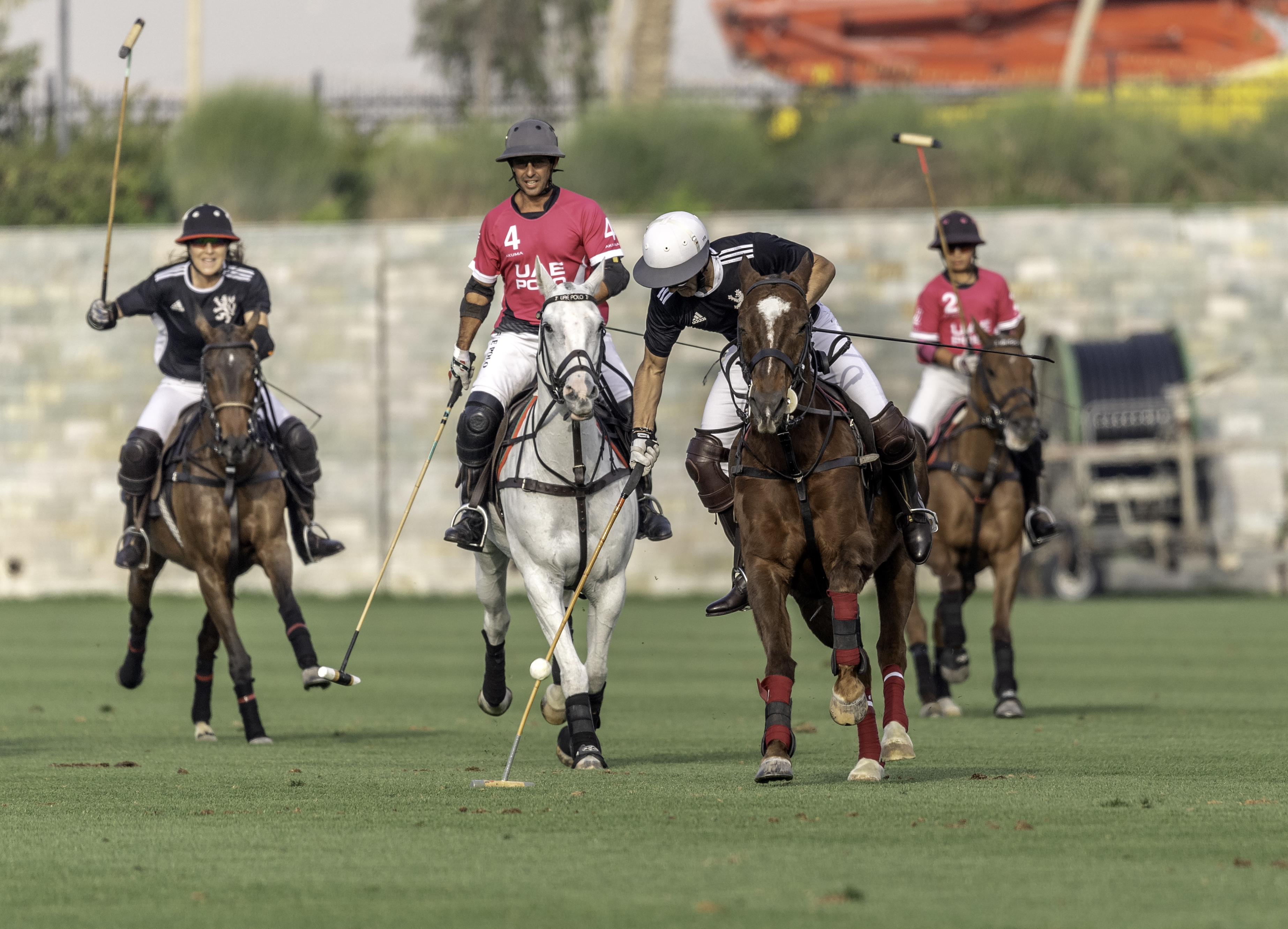 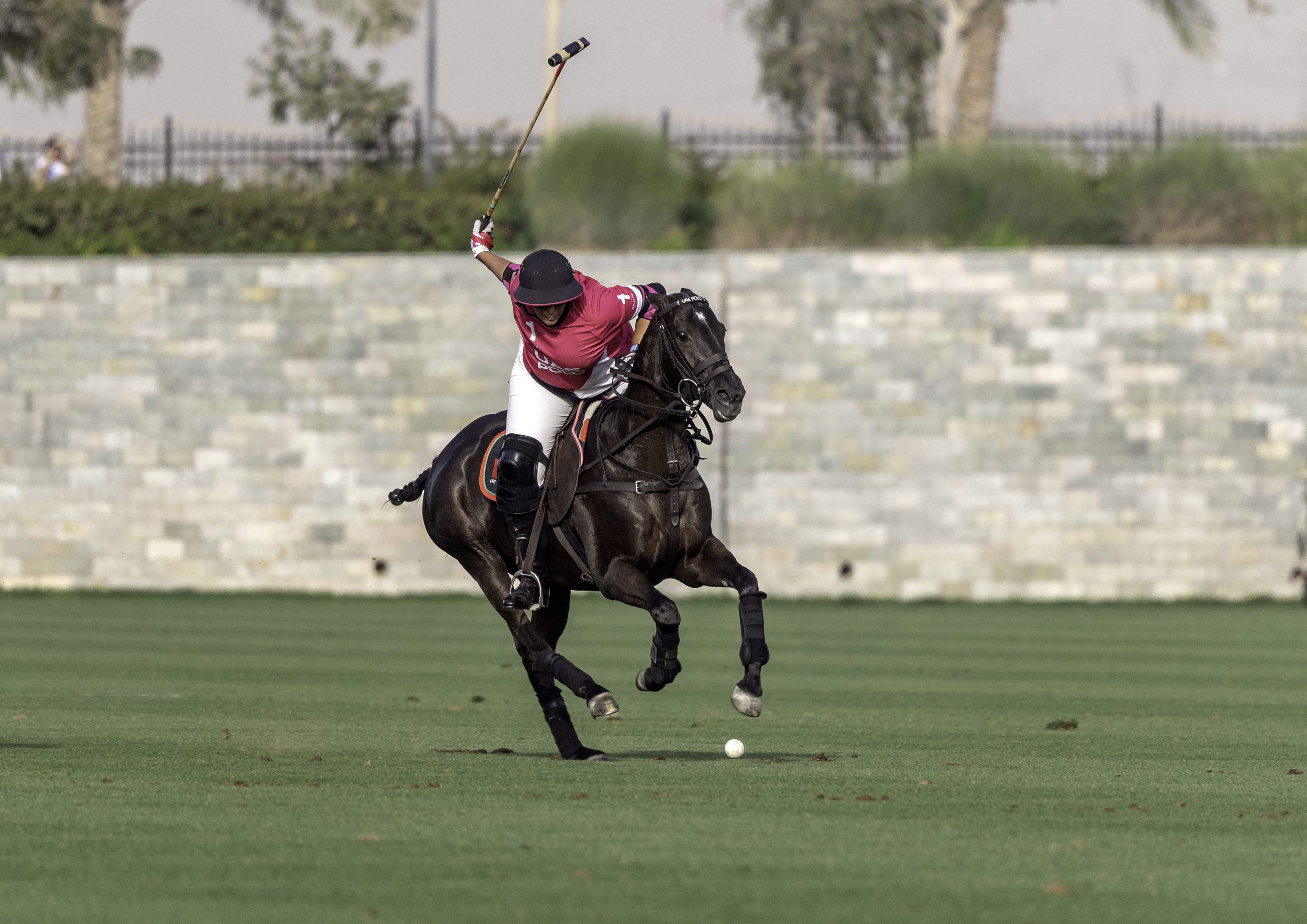 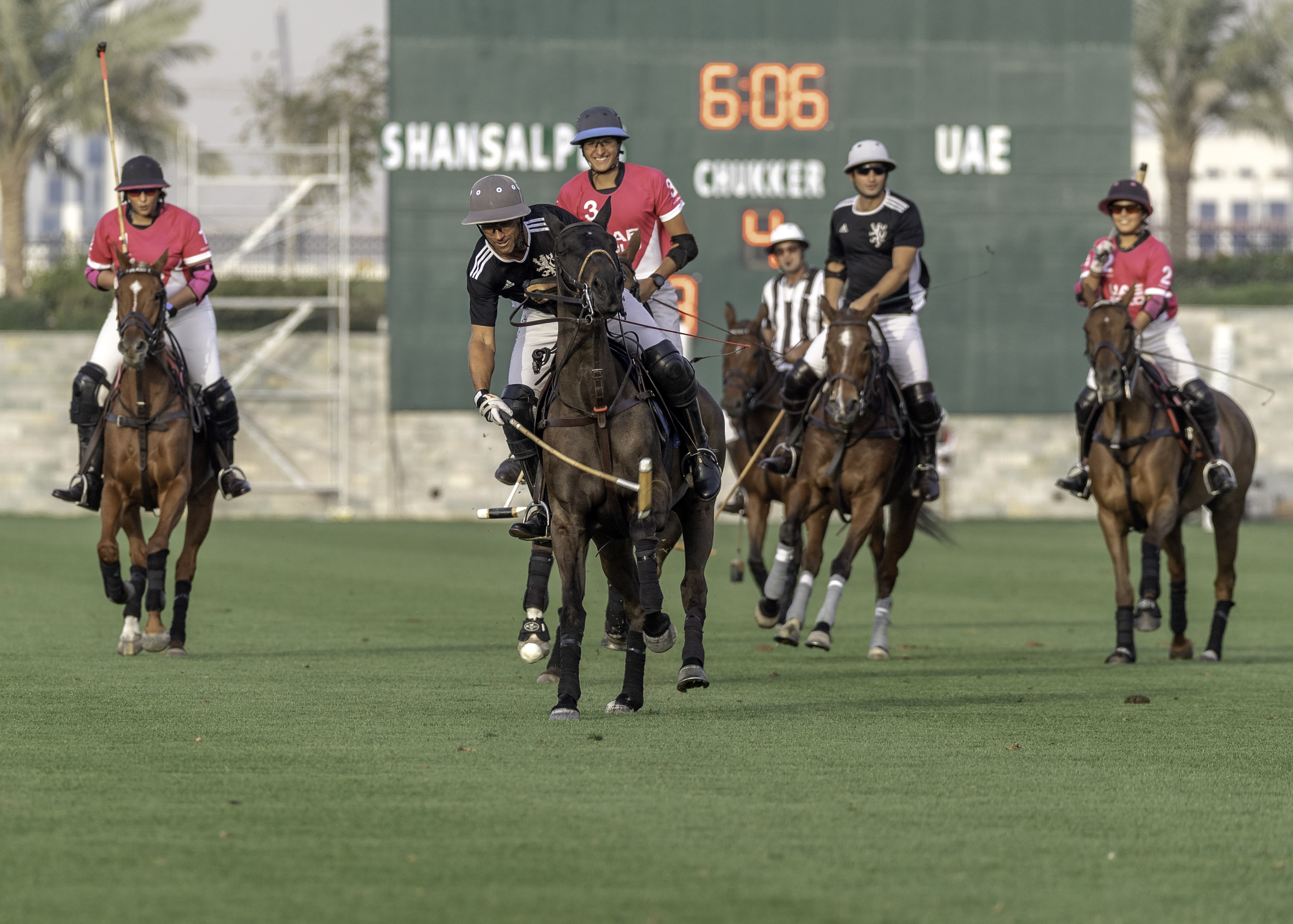 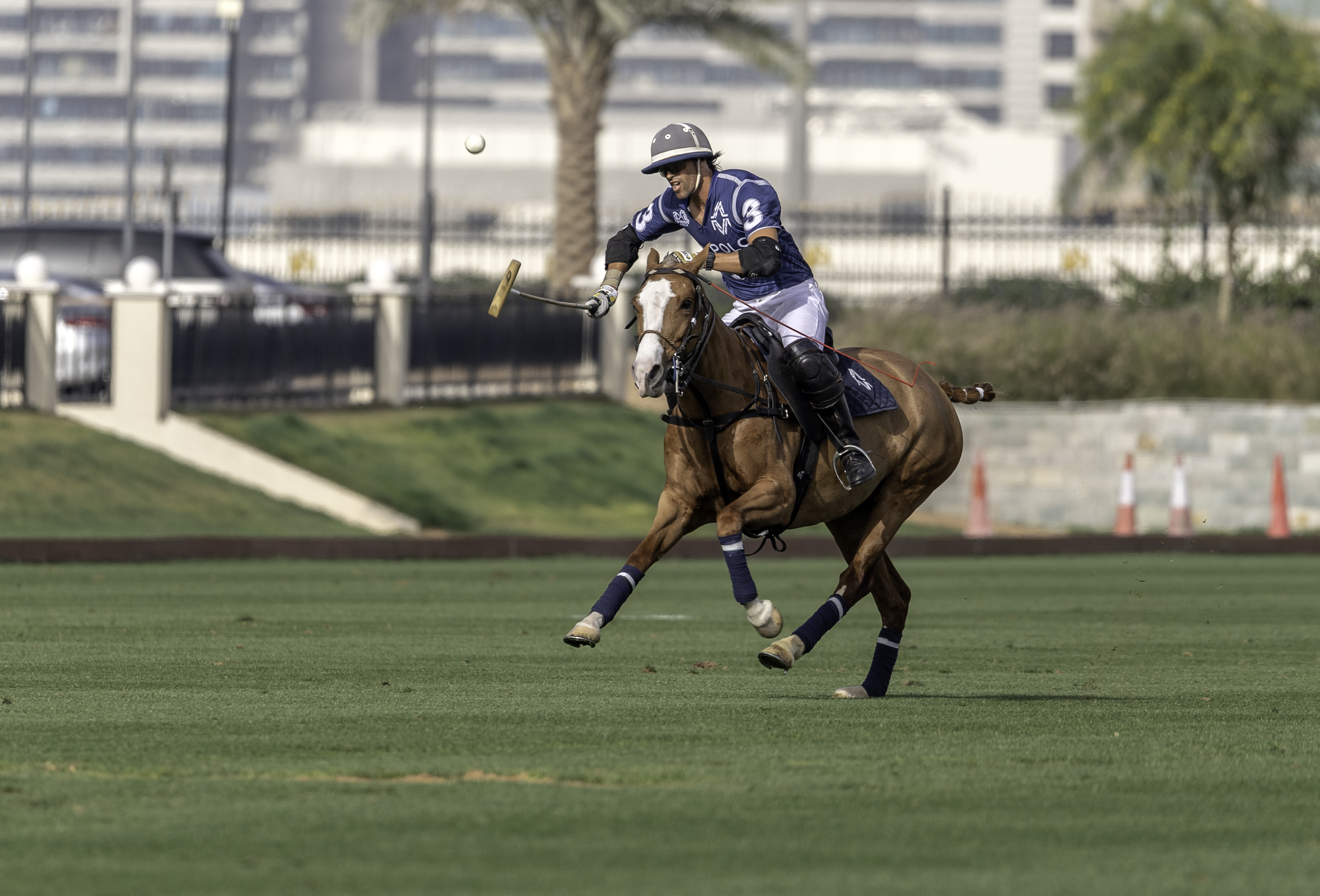 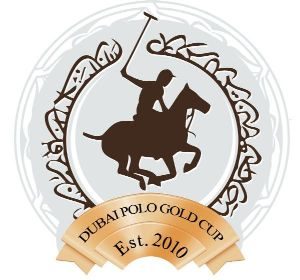 It was a double action day at the Al Habtoor Polo Resort and Club as AM Polo team won their match against Dubai Wolves with a final score of 6 – 4 and UAE Polo defeated Shansal/PBS with 7 goals to 4.5

AM Polo had taken the lead on each chukker and had seen Alejandro Gowland and Guillermo Cuitino drive goals for the team throughout the game. Marcos Araya had scored three goals for the Dubai Wolves which left a one-goal advantage for AM. As the last chukker rolled, AM was able to nail the win with a goal from Gowland and closed the game at 6 goals to 4

The second game gave way for an early lead to Shansal/PBS with one and a half goal which UAE Polo had matched with a goal by the end of the first chukker. By halftime, the game closed in with 3.5 goals to 3 in favour of Shansal/PBS. The last two chukkers cleared the win for UAE Polo as the team scored a total of four goals more, two of which were delivered by Sheikha Maitha bint Mohammed bin Rashid Al Maktoum, the team’s patron 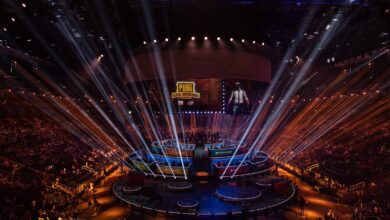 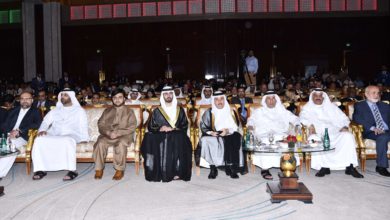 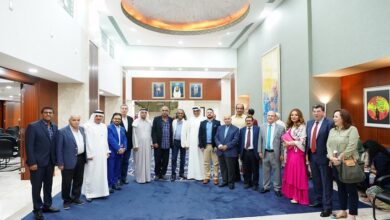 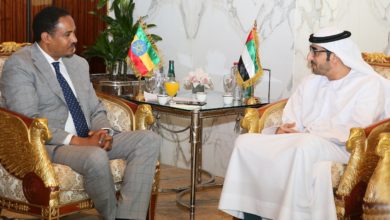 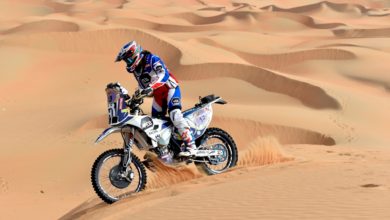