Team Abu Dhabi made a perfect start to the 2021 UIM F1H2O World Championship today as Thani Al Qemzi scored a thrilling victory in the Grand Prix of Europe in Italy.

The veteran Emirati driver, who is trying to secure his first world driver’s title 21 years after making his debut in the series, won by 2.78 seconds from team-mate and defending world champion Shaun Torrente. 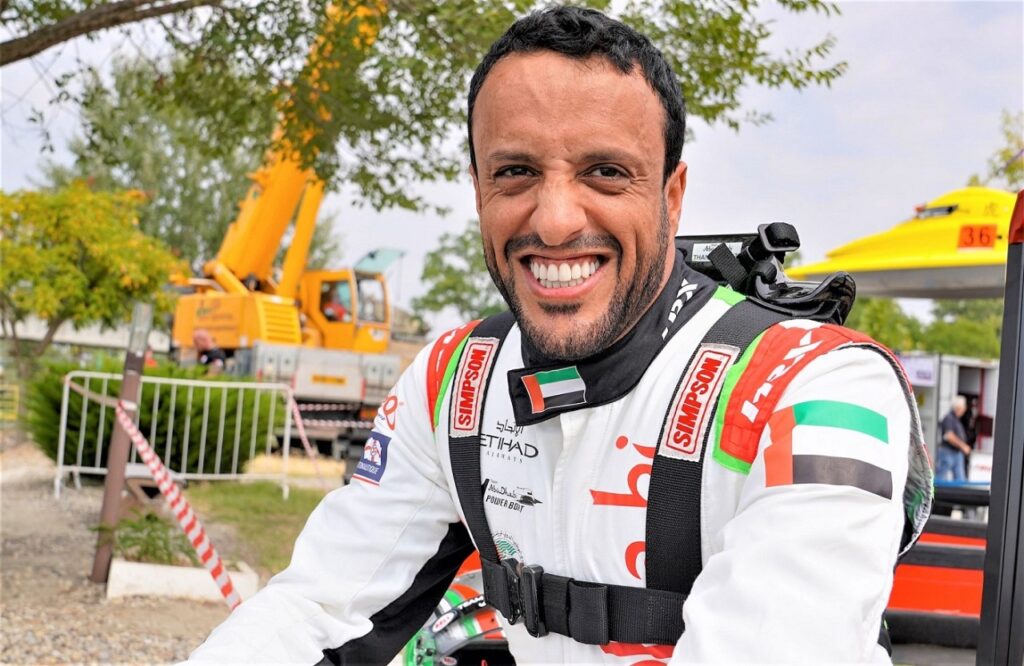 Their stunning one-two success in San Nazzaro in a dramatic race which saw four re-starts underlined Team Abu Dhabi’s dominance of the F1H2O series as they look to extend a run of three successive team championship wins.

After qualifying in second and fourth places yesterday behind brilliant young Italian Alberto Comparato, Al Qemzi and Torrente needed all their experience to come through on a day which produced a string of major race casualties.

Comparato followed up his first pole position by making a perfect start, but he was soon coming under pressure from Al Qemzi and went out of the event with technical problems on the 16th lap.

Swedish star Erik Stark, the 2018 championship runner-up, was the next leading contender to exit the race and after a third re-start, Torrente powered his way past Team Sharjah’s Sami Selio to snatch second place behind Al Qemzi.

The Team Abu Dhabi duo maintained their leading positions to the finish, and the result was given even more significance by the fact that Sweden’s 2019 championship runner-up Jonas Andersson and French three-times champion Philippe Chiappe both also failed to finish.

The ninth Grand Prix victory of his long career could become one of the most significant for Al Qemzi, who has never lost belief in his ability to capture the world crown and is inspired by the record of his current Team Abu Dhabi manager, Guido Cappellini.

When the F1H2O series last visited Italy 15 years ago, Cappellini won from Al Qemzi, and the Italian legend also beat the Emirati driver into second place while winning one of his ten world crowns in 2009.

Al Qemzi, who has also finished third in the championship on five occasions, has formed a brilliant partnership with Torrente and the pair have always said that their main priority is to keep the world team title at Abu Dhabi International Marine Sports Club.

Emirates Bride Show coming to Sharjah; to be held at Expo Centre from March 10 to 13 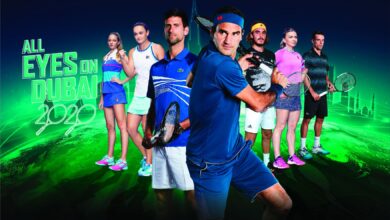