Dailyhunt is now available to users in the UAE, Saudi Arabia, Bahrain, Oman, Qatar, and Kuwait

Leveraging the astounding success of Dailyhunt in India, where today 1 out of every 2 Internet user is on Dailyhunt, 350 Mn users access Dailyhunt for their daily news and content needs. Time spent for Dailyhunt has grown significantly and currently stands at an average 30 mins per user per day. VerSe Innovation – Dailyhunt’s parent company has seen a massive growth in valuation moving from $500Mn to currently being valued at $5Bn – 10X growth in valuation over the last 24 months. Dailyhunt is also the most downloaded news app in the world – As per Google Play Store and has seen an exponential 12.5X growth in Revenue in last 4 years.

With this momentum, Dailyhunt has launched in the ME region with over 5,000 content partners catering to the UAE market. The local language content platform will soon be partnering with leading news publishers including, MENA Newswire, Al Khaleej, Gulf Today, The Brew, Chalk Media, Brandknew, KKompany, Mudgal Kreations, and Buzzing, among others. 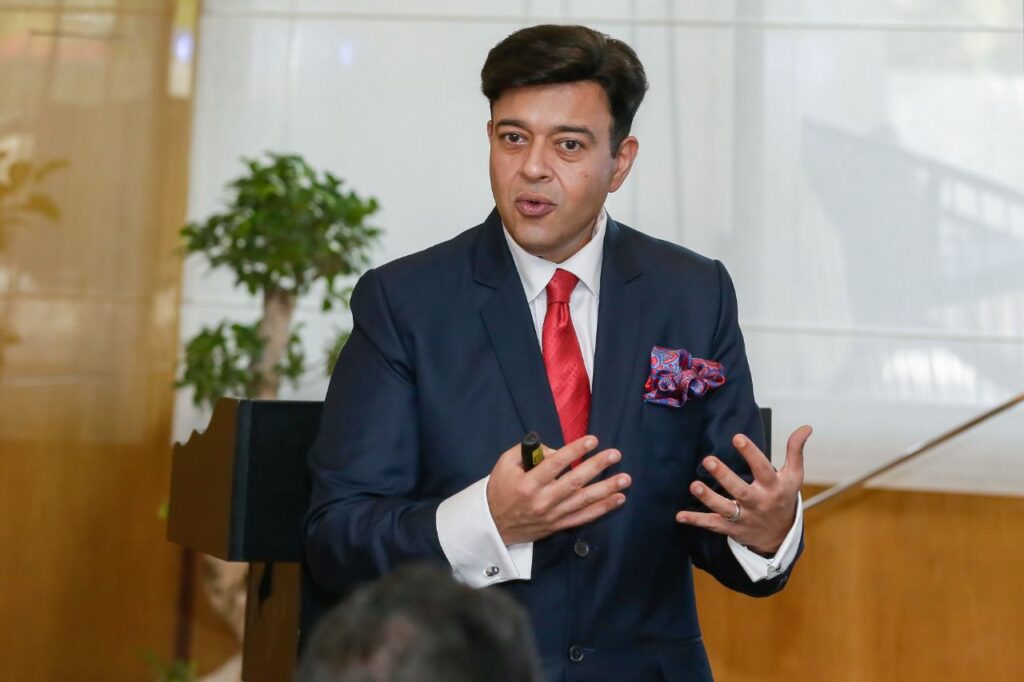 Commenting on the global expansion, Umang Bedi, Co-founder, VerSe Innovation (Parent Company of Dailyhunt) said, “UAE is one of the world’s most vibrant economies and is experiencing an exponential phase of growth. As a part of our global expansion strategy, we are excited to bring Dailyhunt to audiences in the Middle East Market. Dailyhunt has constantly strived to deliver content that has informed, enriched, and entertained audiences in different languages. There is a tremendous opportunity to tap into the unmet content needs of the Middle East market, given the rich linguistic diversity and an extensive news consumption behavior of the market. In this strategic growth plan, we will soon expand Dailyhunt in MENA region.”

“Our choice of the UAE for Dailyhunt’s regional HQ is based on multiple factors, but none more persuasive than the UAE’s Centennial 2071 strategy conceived by its visionary leaders. The concept of planning for the next five decades is truly exemplary for a nation. We are enthusiastic about being part of this burgeoning economy where a pro-business government and multiple public sector entities have facilitated our establishment in a record time of two weeks. UAE’s future-focused government-backed by inspirational leadership continually develops mechanisms for a diversified knowledge economy, placing emphasis on innovation, entrepreneurship and its strategic location at the crossroads of Europe and Asia make it an ideal step forward in our international expansion drive,” Mr. Bedi said.

“India’s largest local language content platform’s entry will disrupt the MENA media landscape both as a credible news source and media partner. This will facilitate more views and help monetize the digital media landscape in the region for news content providers by creating an additional revenue stream,” Mr. Bedi added.

To spearhead Dailyhunt in the MENA region, Shekhar Iyer has been appointed as Director and General Manager of Dailyhunt MENA. In his previous stints, Shekhar has worked in leadership positions with Abu Dhabi Media (Radio Mirchi), Percept Gulf (MAME), Zee Entertainment, Indian Express, and Khaleej Times and in his new role, he will spearhead strategy and business development for Dailyhunt in the region.

Speaking about the launch and his appointment, Mr. Iyer, said, “I am thrilled to join Dailyhunt, and I am convinced that Dailyhunt will deliver outstanding results to our partners and advertisers. It is interesting to watch the end-user content growth in this region, and we are excited to see the impact Dailyhunt creates in MENA. In addition to helping brands drive awareness, acquire users, and generate revenue, we are confident in enhancing the overall customer experience and deepening brand relationships. Together with the VerSe Innovation team, I look forward to building the largest local language content discovery platform for the MENA region.”

Dailyhunt is available on Web, Desktop, Mobile – PWA, and App (Android and IOS). 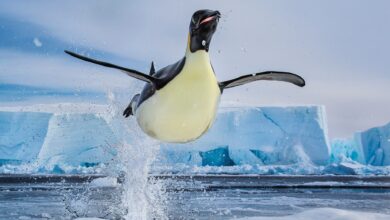 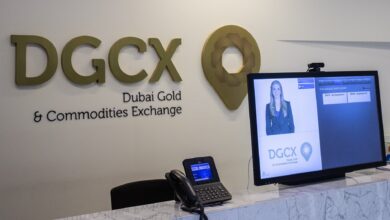