Populist anti-trade sentiment has brought globalization to a halt-

Delivering a sober outlook for global trade to an audience of international policymakers, Nobel Prize Laureate Economist Paul Krugman found little to be optimistic about amid a growing backlash against globalization

In a session on ‘Global Trade: Future Foresight and Analysis for Governments’, the esteemed academic noted there is “quite a good chance that we will have a recession late this year or next year”

Citing a general lack of preparedness among economic policymakers, he said: “The main concern has always been that we don’t have an effective response if things slow down…we don’t seem to have a safety net”

He further noted that central banks often do not have the tools available to insulate against market turmoil, and planning for risk has been minimal. Instead, trade wars and growing protectionism continue to dominate policy agendas, deferring attention and resources from what should be the real priorities. “I don’t see the iceberg out there, but if we do hit one, I know for sure this liner is not unsinkable,” Krugman said, relating the state of the global economy to that of the Titanic

Krugman described a landscape in which stagnant wages, growing inequalities, and a loss of confidence in the world’s business leaders have created a spirited populist backlash against globalization. “The result is clear: Forward motion on globalization has stopped, but it was slowing anyway”

He noted that people feel they have been short changed by the last generation of economic growth, but the consensus around the problem is not mirrored in discussions of the solution. “The question is what they want as the solution…turns out that’s not as clear”, Krugman said, pointing to the gap that leaders must fill in order to avert the next Great Depression

Running against the current, Krugman also shared his skepticism for the promise of the Fourth Industrial Revolution. “Technological change is actually relatively sluggish right now,” he said

He also warned against the calls of an impending ‘labor Armageddon’ at the hands of increasing digitalization. “This is not a transformative revolutionary era,” the economist pointed out. Going against the grain, Krugman declared that despite the technological advancements in the last 25 years, the way we work has not changed all that much

Closing on that note, Krugman leaves world governments with food for thought as they consider charting a course through the uncertainty of global markets 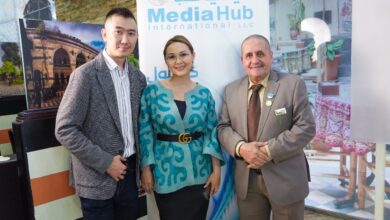 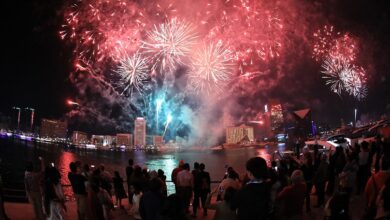 A charitable initiative in Dubai to distribute 205 “jackets” to workers 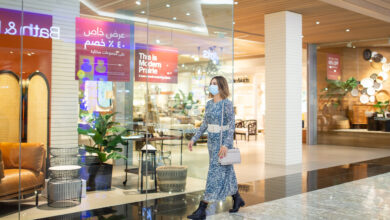