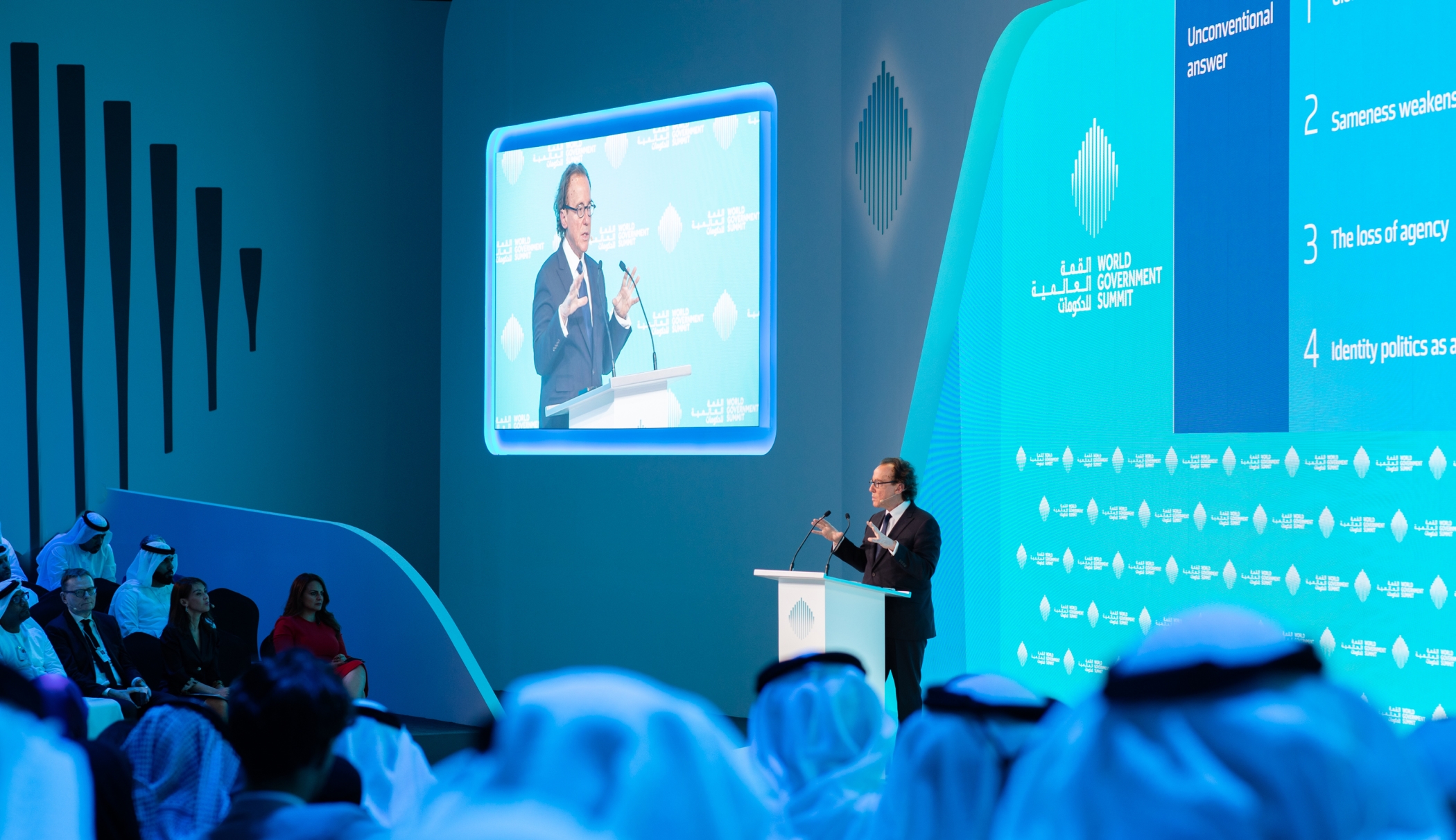 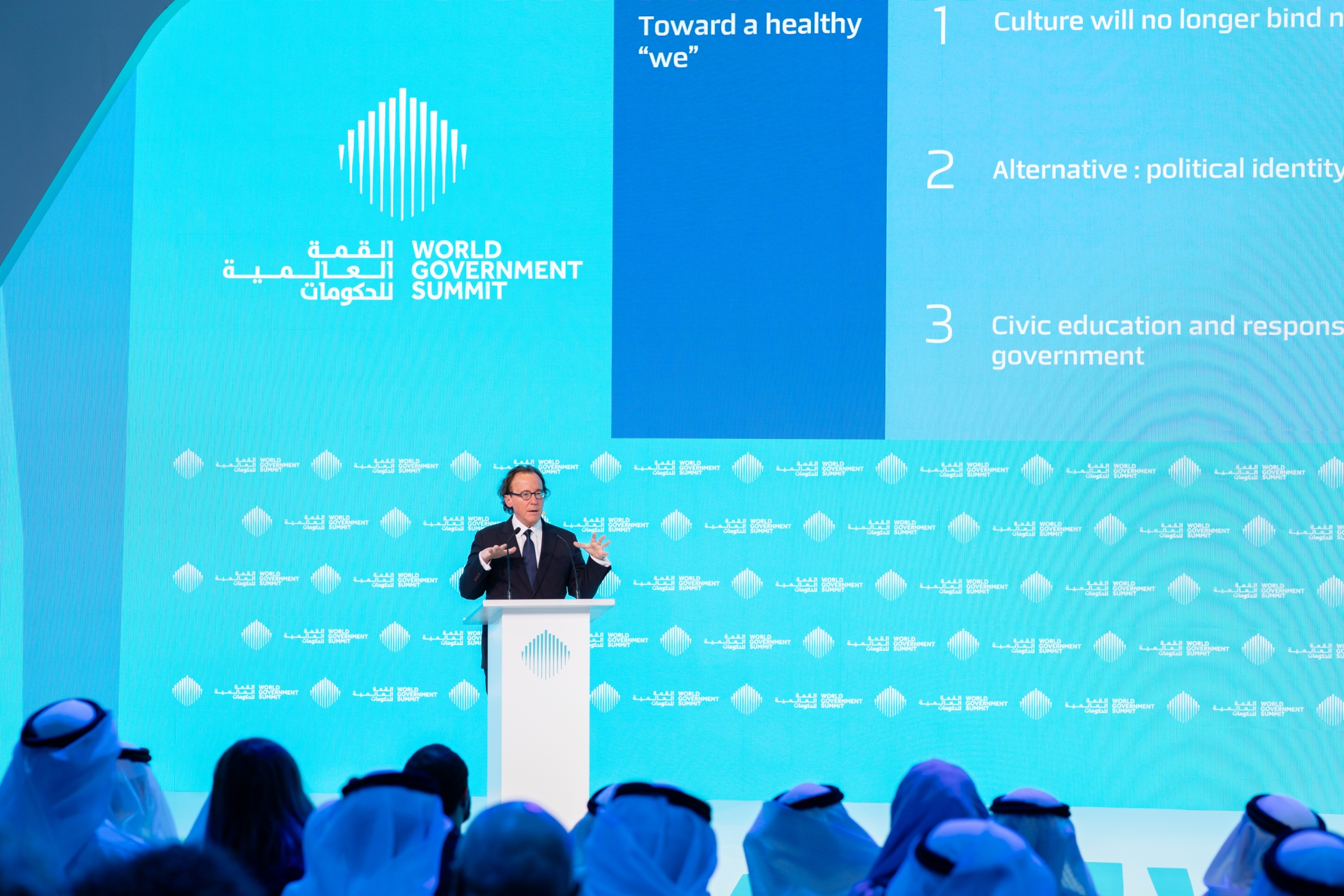 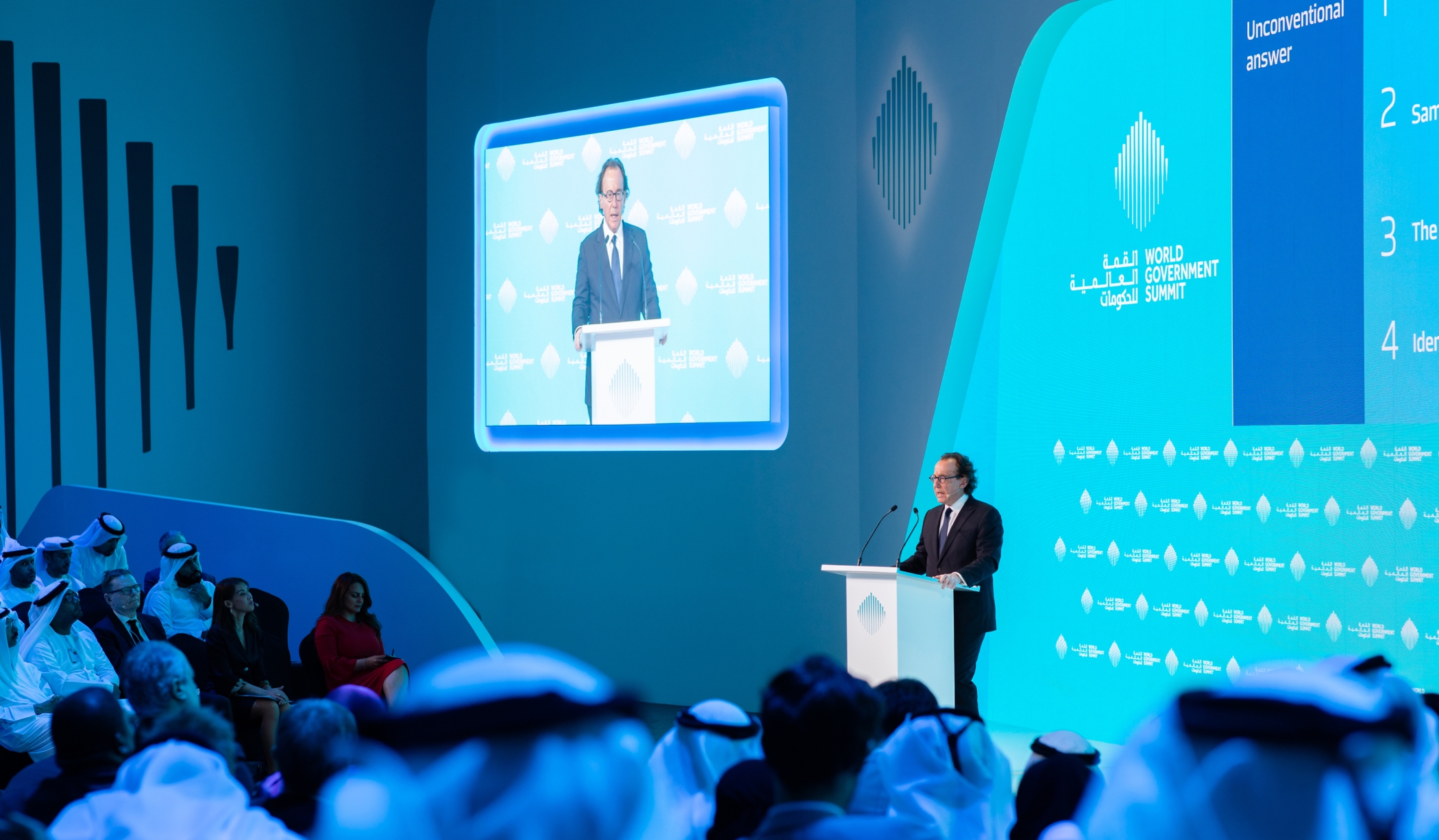 Governments must focus on civic education for citizens to become committed to a country’s future, say academics
Amy Chua: concept of a ‘super group’ can be helpful for multi-ethnic nations

Three of the world’s brightest academics discussed their take on the state of the world’s politics, political tribalism and the need for governments to promote civic education at a session titled ‘The Interplay of Politics and Society’ at the seventh World Government Summit (WGS 2019)

“The challenge of our time is not multiculturalism, but monoculturalism,” said Mark Lilla, historian and Professor of Humanities at Columbia University. Referring to how globalization has flattened the world’s cultural landscape, he noted: “Due to the internet culture, our children are much more alike than the people in this audience are alike, and this will become more and more the case with time”

He explained that this is an issue because people are beginning to “feel like we are elementary particles floating in space, and not part of the narrative of one particular culture or country”

“A lot of the identity politics that we see in the world, in conflictual terms, does not come from hatred or distrust of the other, but is anxiety in the face of a monoculture that no longer roots us in one place,” he added

To counter this, governments need to create a strong political identity by focusing on civic education as the glue that binds citizens together. “Civic duty has to be inculcated at an early age and based on a political idea, not just a cultural one,” said Lilla

Building on Lilla’s point of identity politics, Amy Chua, Professor of Law at Yale Law School and author of ‘Political Tribes: Group Instinct and the Fate of Nations’, said: “Human beings are tribal animals. We are hardwired that way and it’s biological. We need to belong to groups. And once we connect to a group, we tend to cling to it and defend it”

However, she cautioned against political tribalism, which she says is on the rise across the political spectrum from left to right. Political tribalism is particularly dangerous as members start seeing everything through the lens of their respective groups with disregard to facts, Chua said

“The concept of a ‘super group’ can be very helpful for many multi-ethnic nations around the world, including in the Middle East,” added Chua

The World Government Summit 2019 runs until February 12 at Madinat Jumeirah in Dubai. The landmark event has convened more than 4,000 participants from 140 countries, including heads of state and governments, as well as top-tier representatives of 30 international organization 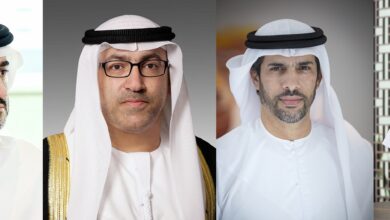 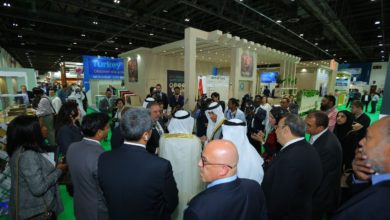