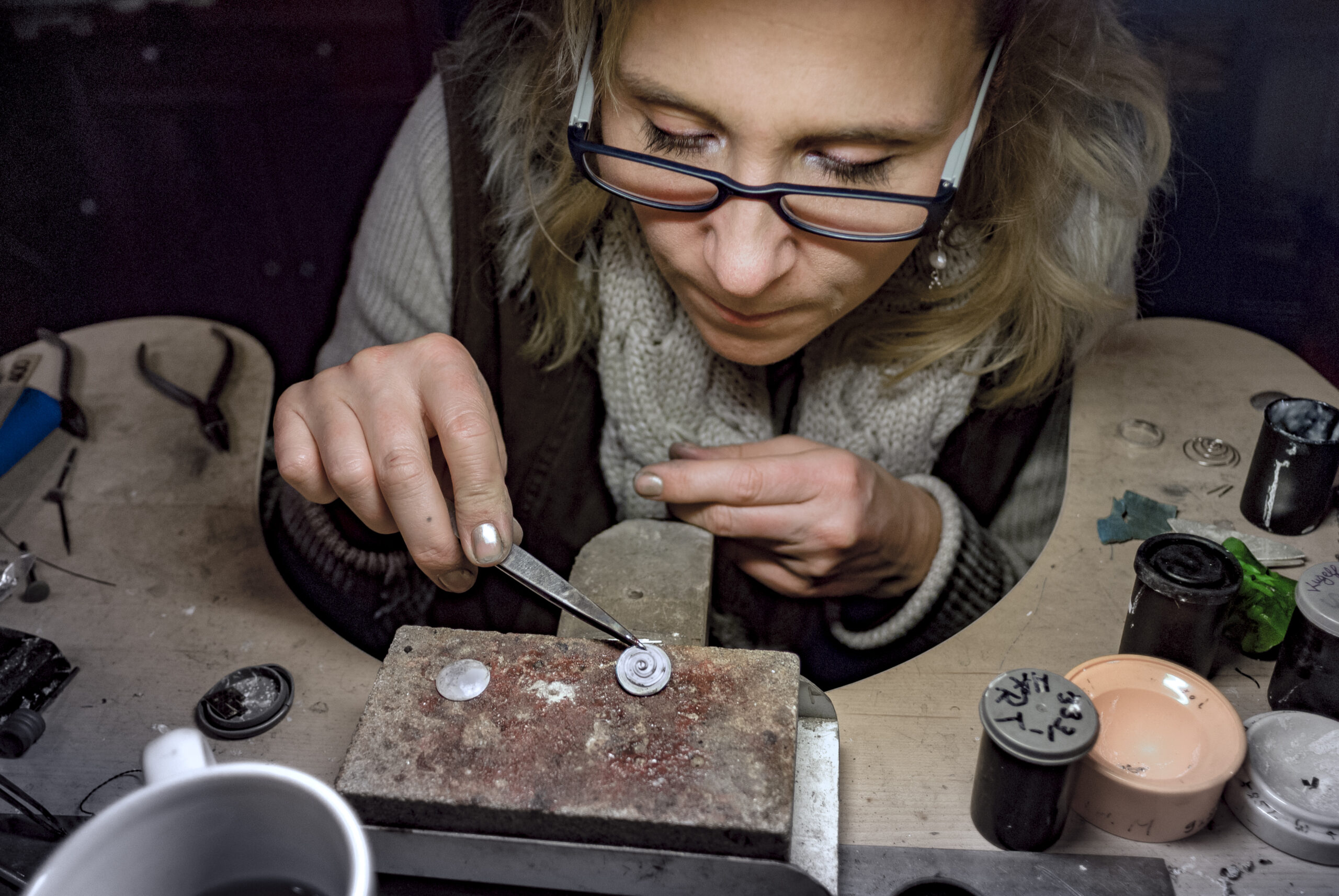 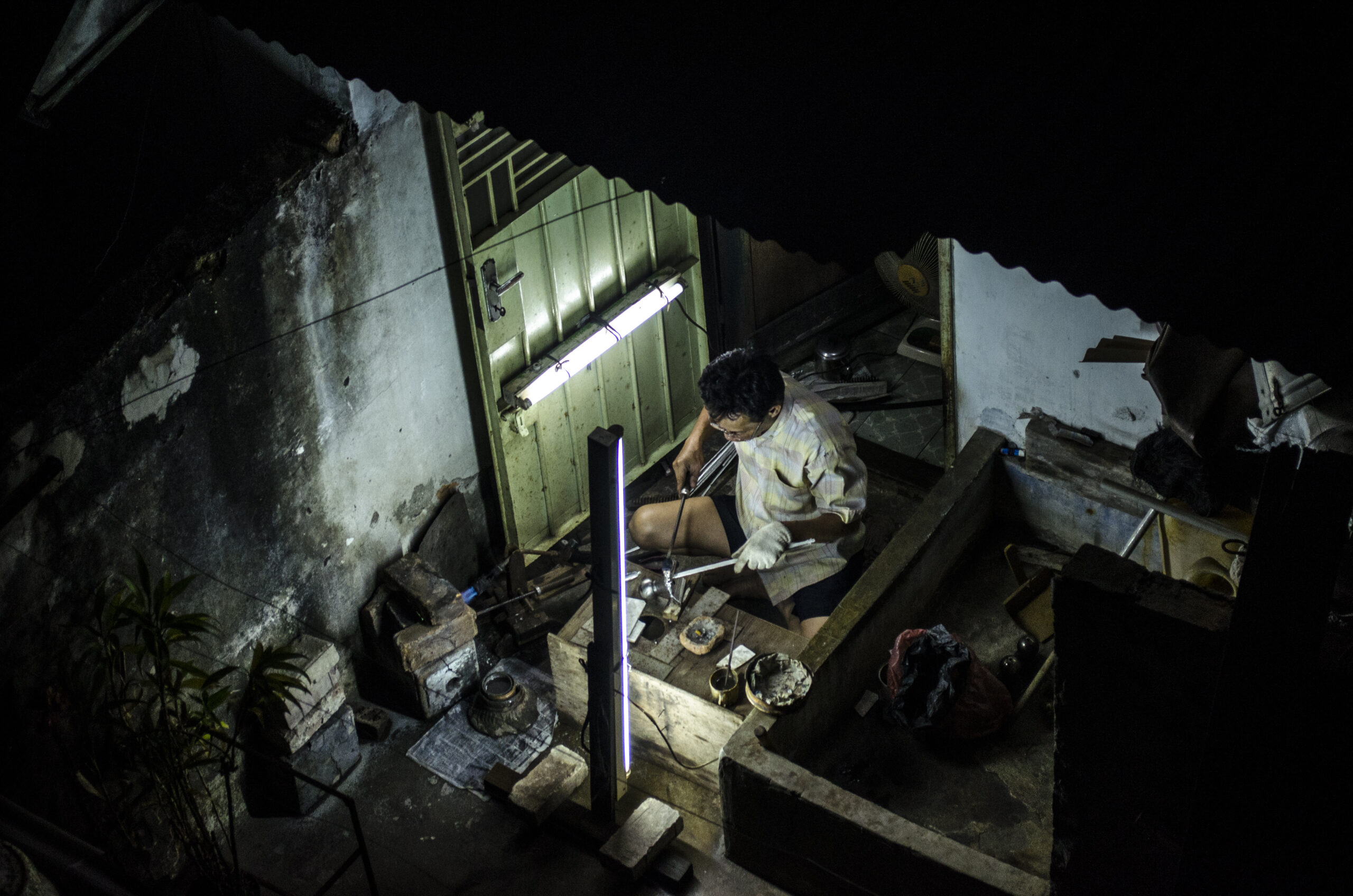 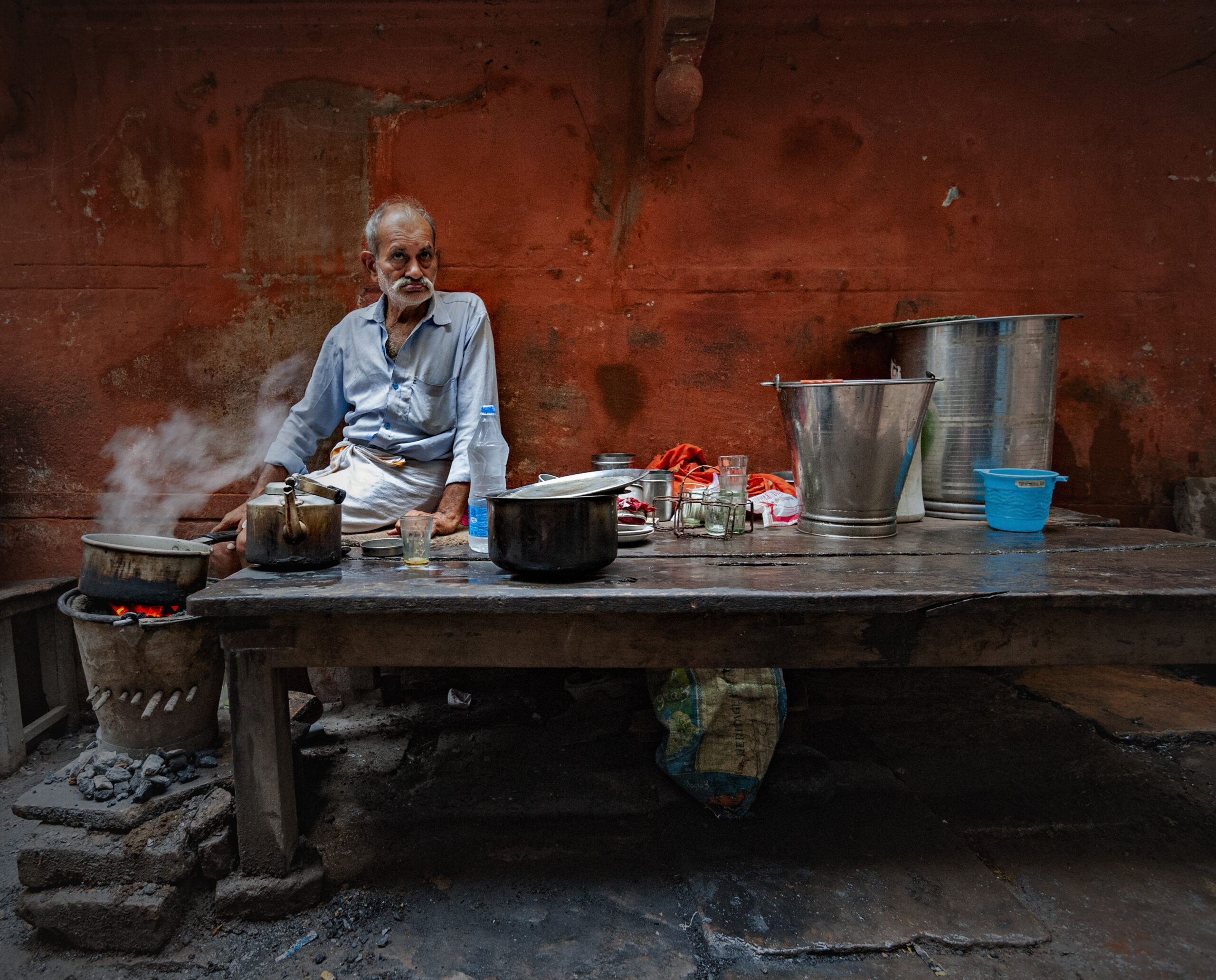 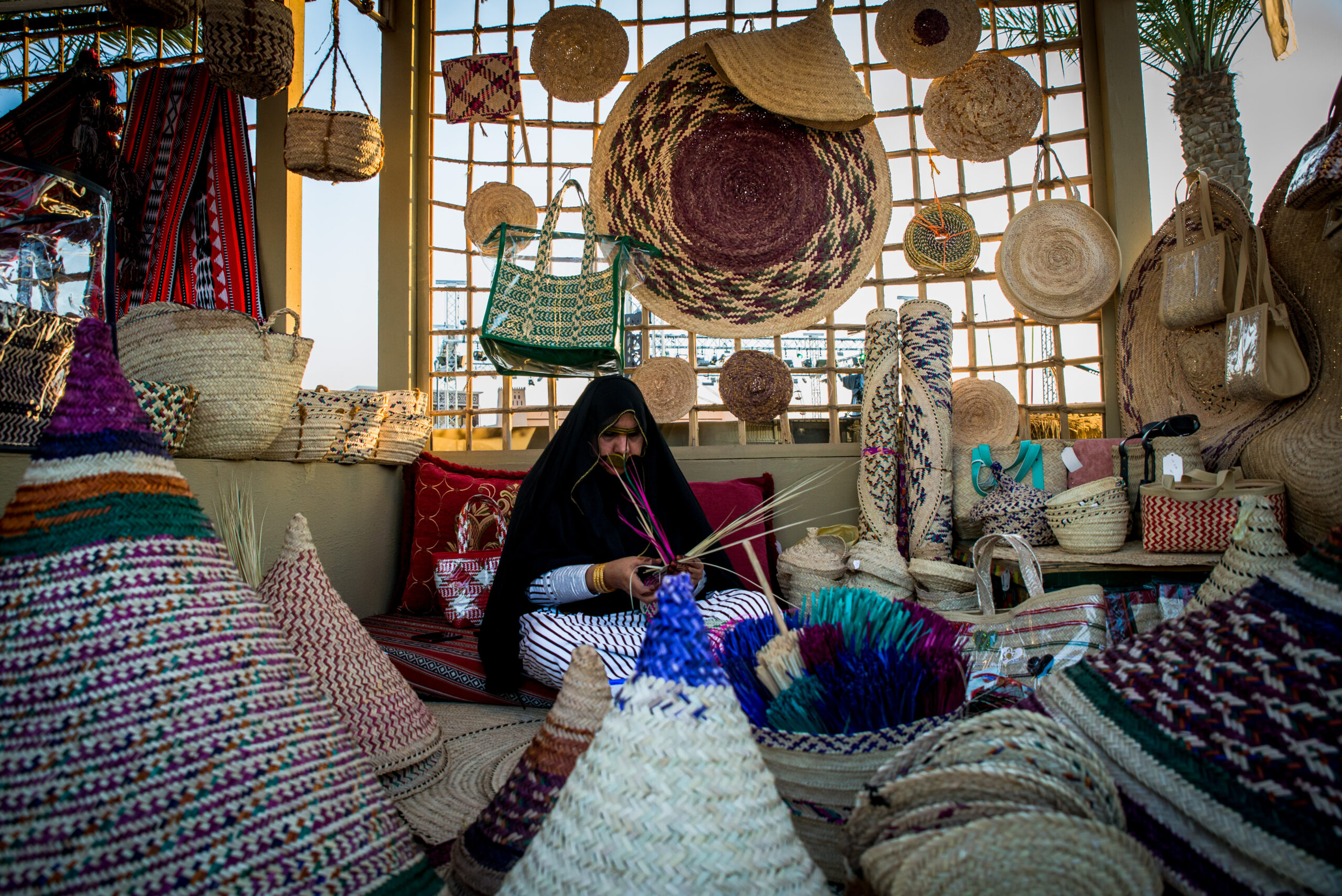 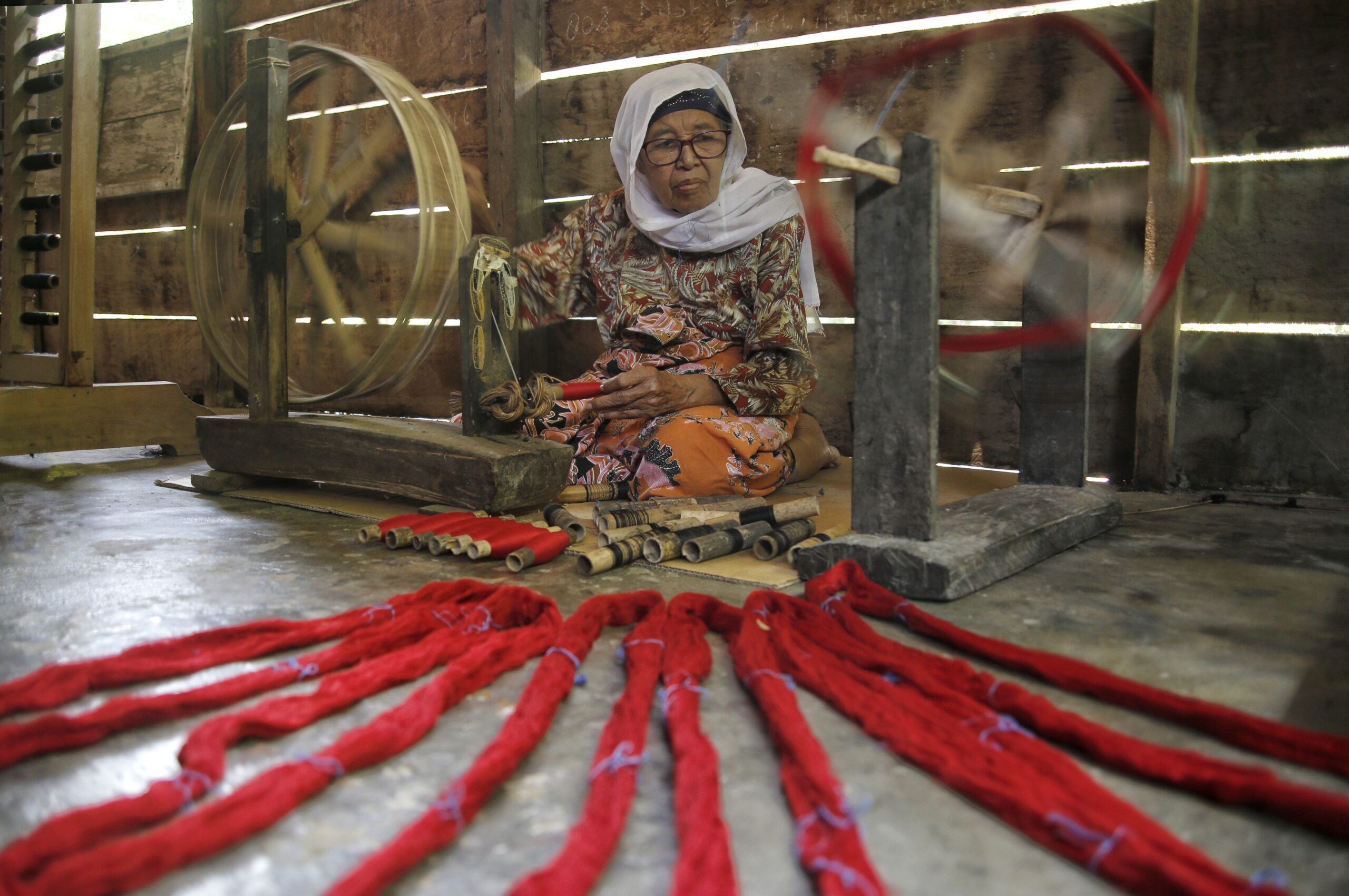 The Hamdan bin Mohammed bin Rashid Al Maktoum International Photography Award (HIPA) has concluded the September edition of the Instagram Photo Contest themed ‘Your Office’. Five winners were announced for the competition, which received submissions under the hashtag #HIPAContest_YourOffice. The contest winners hailed from; Indonesia and Philippines.

HIPA Secretary General, Ali bin Thalith said, “The traditional concept of ‘the office’ is a universal known, but photographers always see through a creative lens, capturing the myriad of locations and settings people define as their work place. Now as the world continues to adapt to the current global climate, businesses and individuals are re-defining and re-imagining what ‘the office’ looks like for them; and our photography community was there to capture it all.  We congratulate all our winners and encourage our participants to never stop developing and refining their craft as they too may be the winner in our upcoming editions.”

Our winner from the Philippine Michael John M. Urbano @_michaeljohnurbano said, “I took the photo on January 4, 2020 at the Sheikh Zayed Heritage Festival.  I saw this woman who was making bags and hats from scratch with the utmost creativity and perfection and selling them to tourists and passerby’s. You could see the motivation and joy she had for her work.  I screamed with joy when I found out I won, and immediately called my wife to tell her! It is my first win and in a prestigious international competition no less. It has given me tremendous inspiration to continue developing my passion.”

Kusuma Wijaya @suma_art, our winner from Indonesia said, “On my return from work on the evening of April 1, 2014, I saw an old man behind my house working with minimal equipment and in a very narrow space. I was struck by his enthusiasm and seriousness for his work and the extent he would go through for his family. I was very happy to win the competition alongside such accomplished photographers. This win is very important for me and my career, as HIPA is such a prestigious and recognised international award. HIPA’s support for the photography community around the world has had such a great impact for so many individuals.” 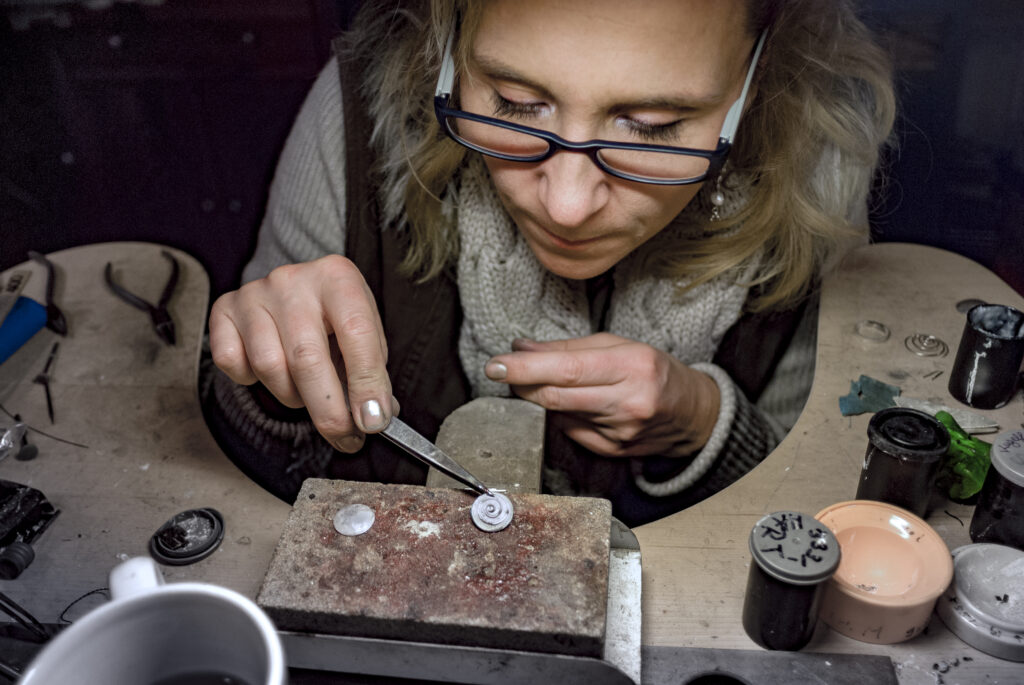 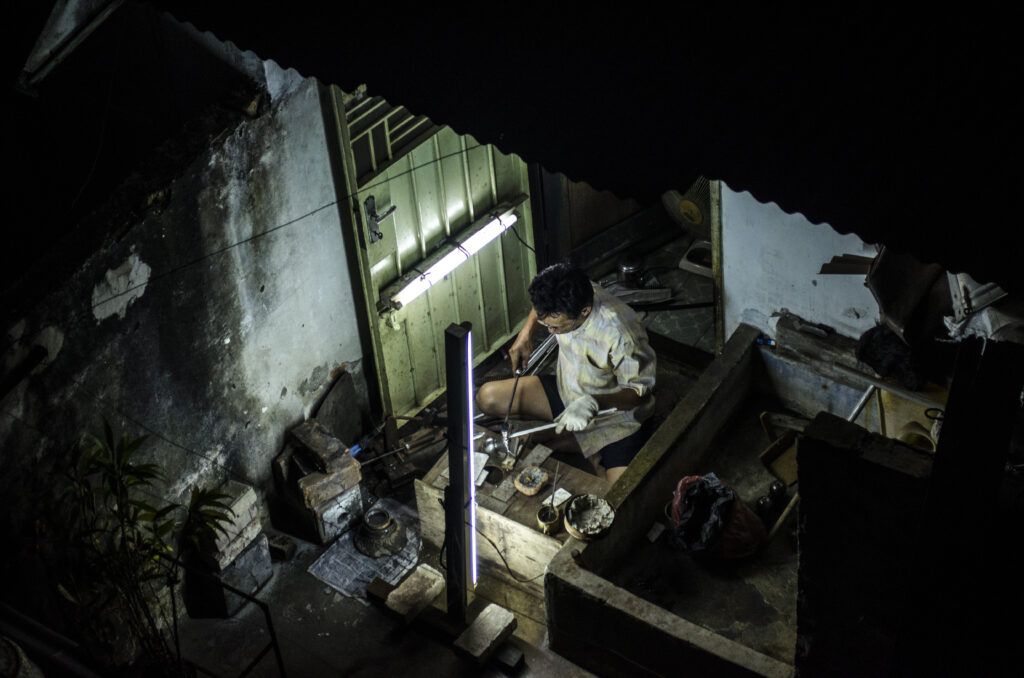 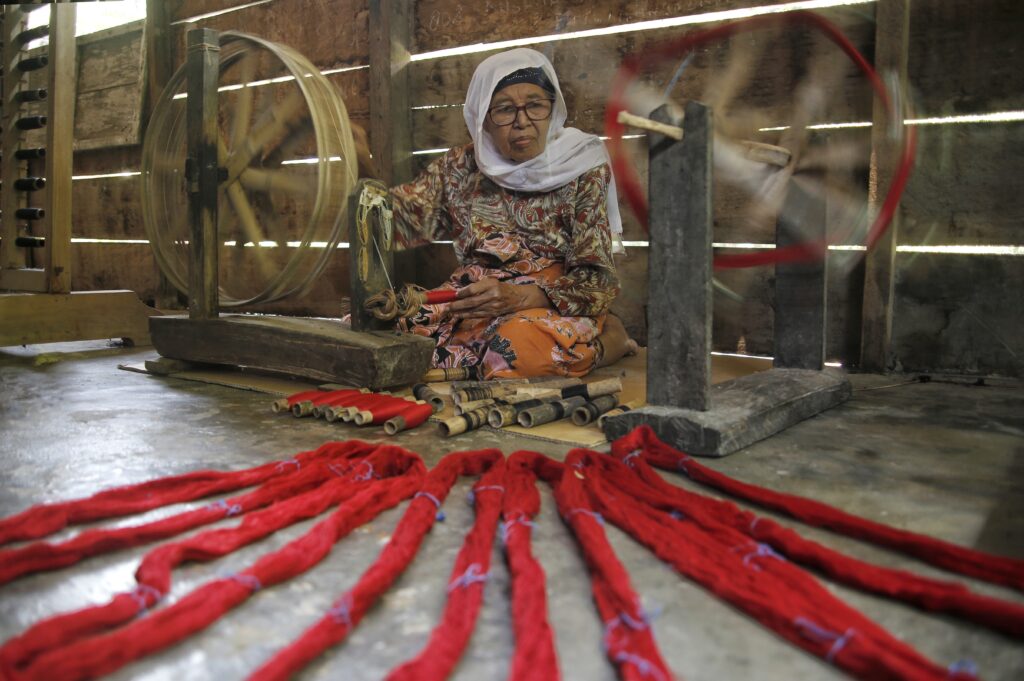 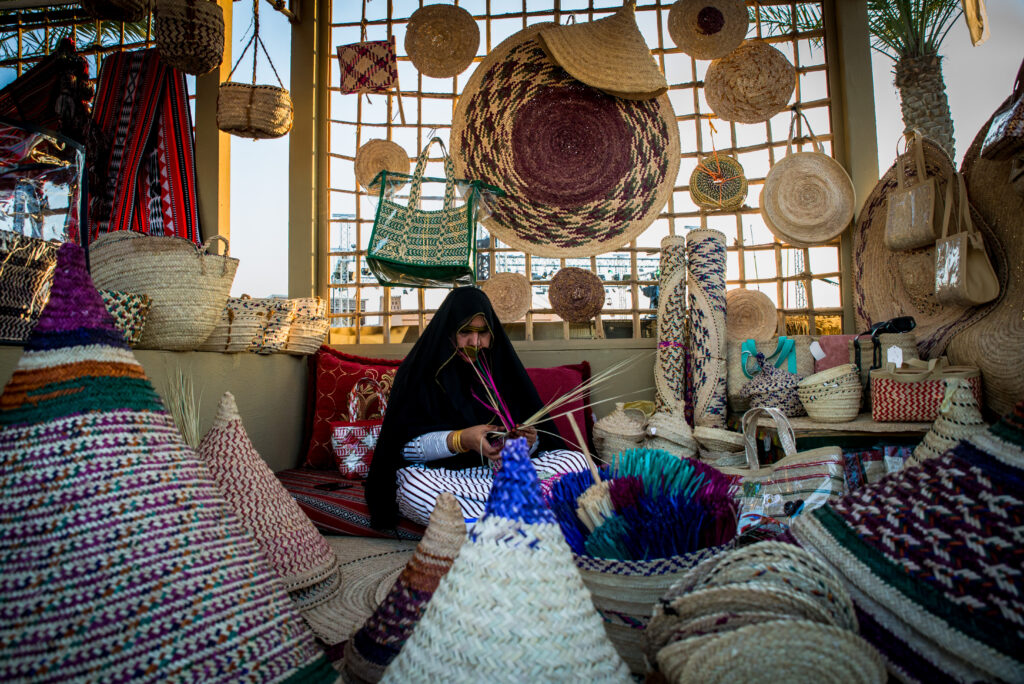 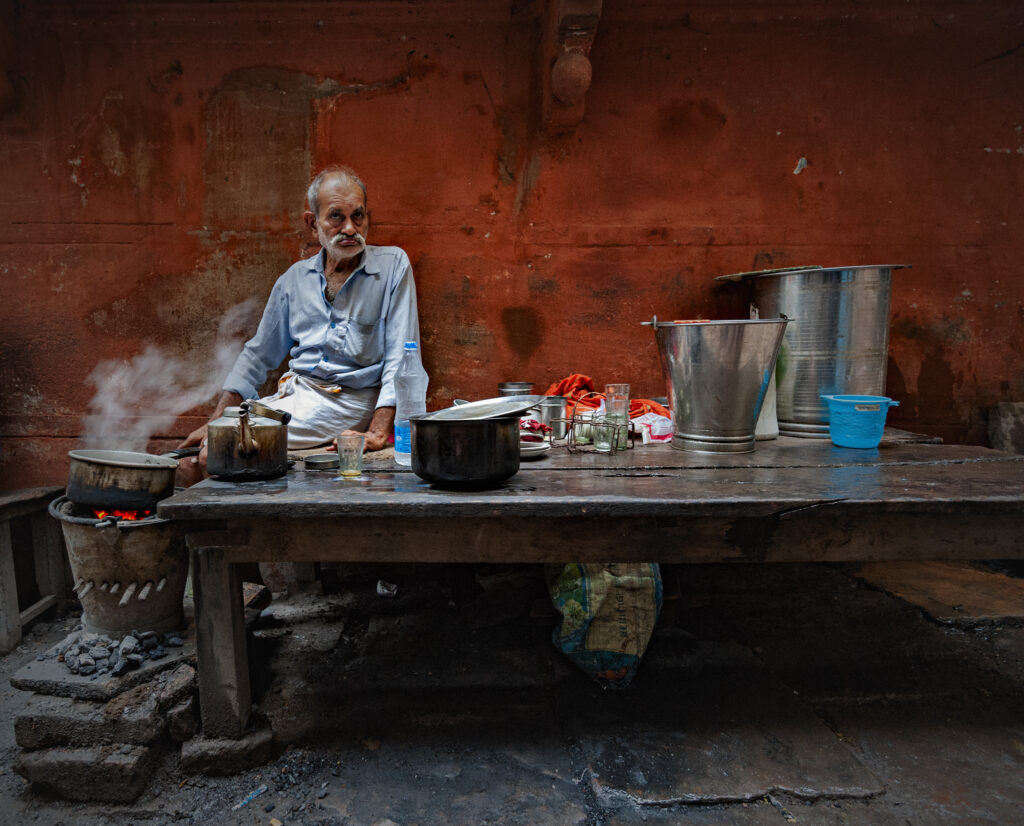 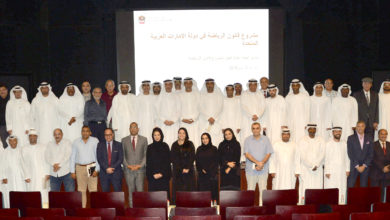 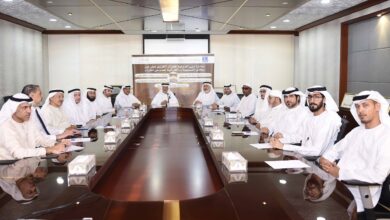