Eng. Khalfan Khalifa Al Mazrouei, Chairman of the Board of Directors of Dar Al Ber Society, stated that the Islamic Information Center for ‘Islamic Awareness’ of the Dar Al Ber Society has achieved a number of distinguished achievements during the first three quarters of the current year 2020, from January to September, the center organized 2300 religious and educational lectures and lessons on issues of religion and society, about 252,000 people benefited from them, as well as 182,000 who benefited from 177 activities and events implemented by the center in the same period, 99% of which were held remotely.

He mentioned that the center performs its role in line with the strategy and objectives of Dar Al Ber Society and its cultural and awareness activities of moderate Islam. The Society pays attention to and supports many communities with it’s preachers and lectures, as well as the distribution of 150 thousand cultural awareness publications in more than 30 international languages, of which 74 nationalities from different continents of the world have benefited.

The Chairman of the Board of Directors of Dar Al Ber said that the Islamic Information Center works to spread and consolidate the values ​​of tolerance and love, to call to Allah with wisdom and good advice, to take care of new converts, and to educate them in matters of religion according to the approach of moderation and tolerance that the true religion calls for.

This is in line with the approach adopted by the country and is the vision of the noble leadership and its directives, which continues its efforts to endorse and promote the true religion, through the means and platforms of social media, due to the spread of the Corona pandemic ‘Covid 19’.

Al Mazrouei added that the Center, in light of the current conditions, provided financial support, food and supplies for new converts affected by the outbreak of the Coronavirus to alleviate their suffering and to support them. 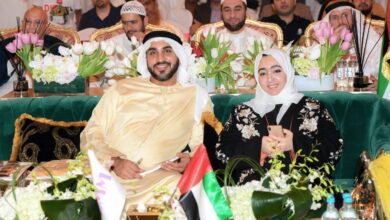 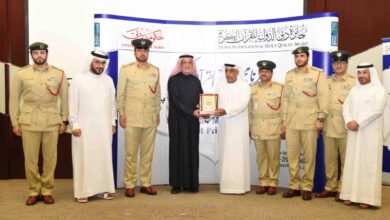 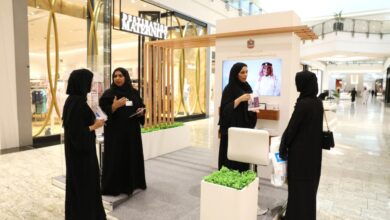