Italian football legend Paolo Maldini paid a visit to Emirates Group Headquarters yesterday during his stay in Dubai. The AC Milan footballer, regarded as one of the greatest defenders ever, met with Sir Tim Clark, President Emirates Airline. The meeting underscored the near 15 year relationship between Emirates and AC Milan.

Last year, Emirates extended its support for AC Milan until the end of the 2022/23 season.  As part of the extension of the airline’s partnership with the club, the Emirates signature ‘Fly Better’ logo continues to prominently appear on the front of club’s jerseys across all of the season fixtures. In addition to being shirt sponsors, Emirates also has highly visible branding across San Siro Stadium, in addition to ticketing, hospitality and other marketing rights.

The partnership also reinforces Emirates’ commitment to Italy, which the airline has been proudly serving for almost 30 years. Emirates currently operates daily flights to Milan, and four weekly flights to Rome, and is safely and gradually growing its operations in line with passenger and cargo demand.

Emirates first signed a sponsorship agreement with AC Milan in September 2007. The following year, the relationship was elevated to Top Institutional Sponsor. The prestigious shirt sponsor deal first became visible in the 2010/2011 season.

With its iconic status as one of Europe’s most successful football clubs, AC Milan is an integral part of Emirates’ sponsorship portfolio which extends across multiple sports and cultural events. 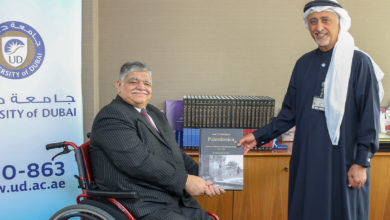 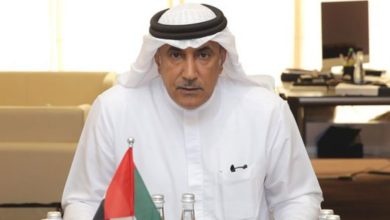 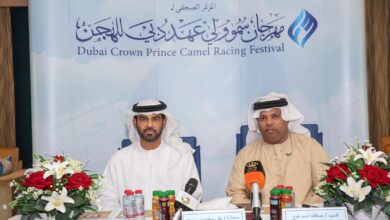 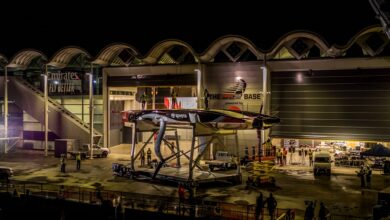 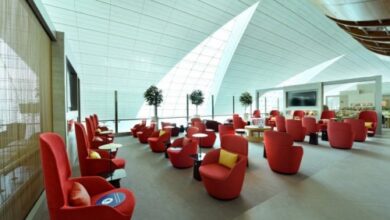