Dar Al Ber Society has confirmed that its initiative to support science students in the UAE and 12 other countries, in Asia and Africa, during the past year 2019 AD, has achieved remarkable positive results, which were represented in raising funds for 254 charitable educational projects, from the people of good and benevolence in the UAE, with a value of 2.732. 333 million dirhams.
Omran Muhammad Abdullah, head of the charitable projects sector in Dar Al Ber, said that the Society’s initiative to support students of science is continuing, however, there are projects that have been completed and others that are under implementation. The initiative covers Palestine, Egypt, Mauritania, Somalia, Mali, Indonesia, Thailand, Tajikistan, Benin, Kenya, Ivory Coast and Uganda, alongside the UAE, indicating that the aim of the initiative is to support the education sector and enhance its role in development and sustainability inside and outside the country, in light of its major contribution to it.
The initiative includes various sections, namely, building and maintaining schools, classrooms and centers for memorizing the Holy Qur’an, equipping them with needed requirements, adopting a “university seat” share for a student, adopting a “chair” for a student in a school, sponsoring science students outside the state, and sponsoring centers for memorizing the Qur’an, sponsoring schools, contributing to the support of science students, the “School Bag” project and the project to pay the tuition fees owed to students. 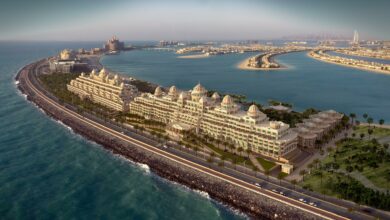 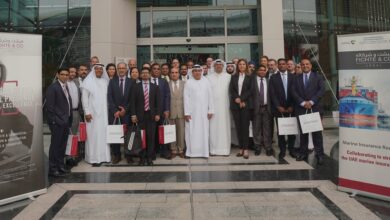 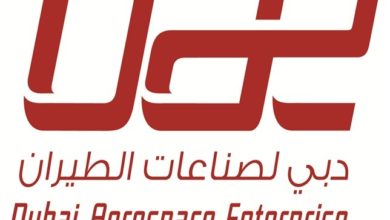 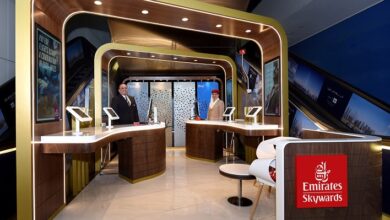