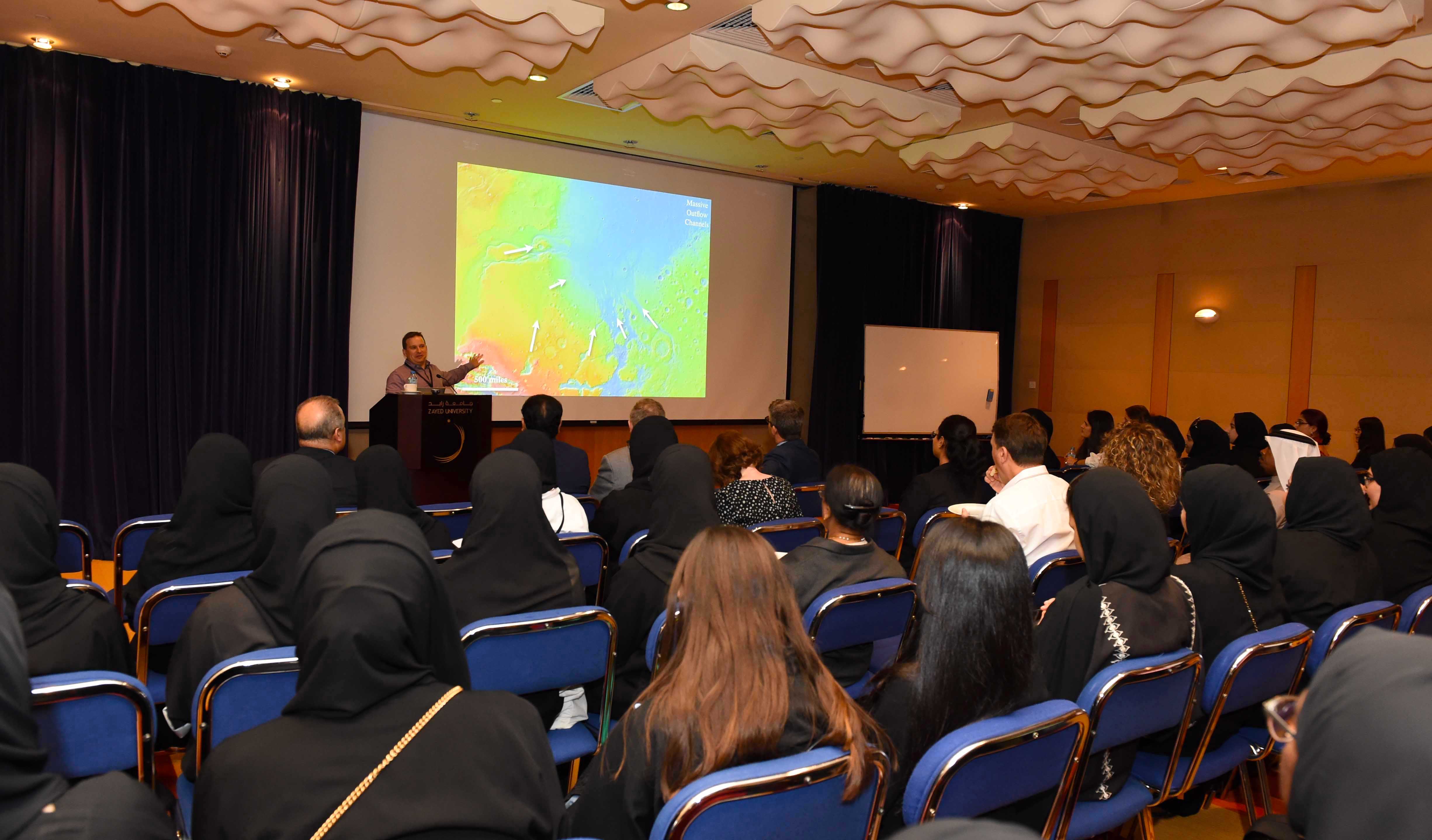 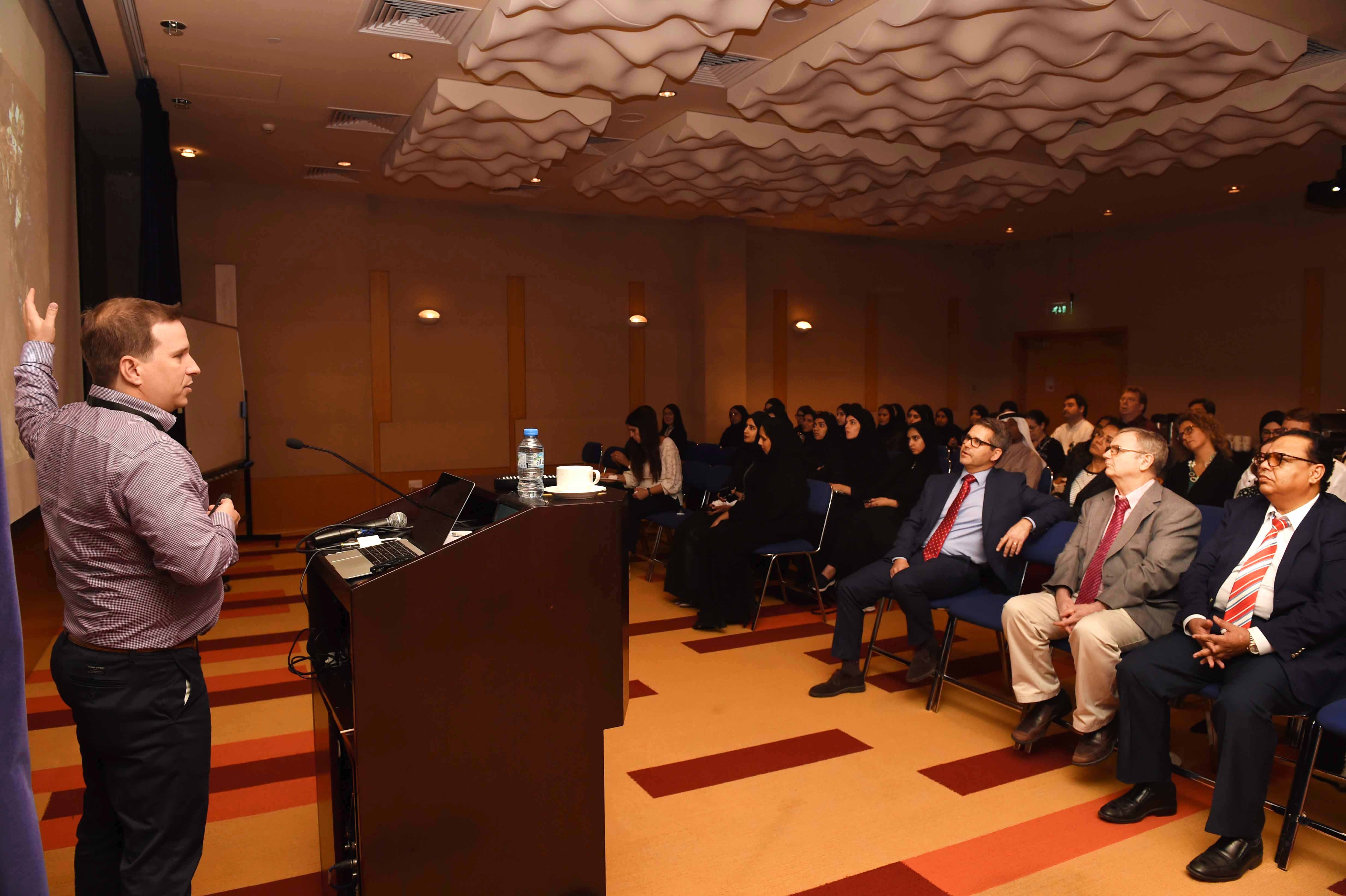 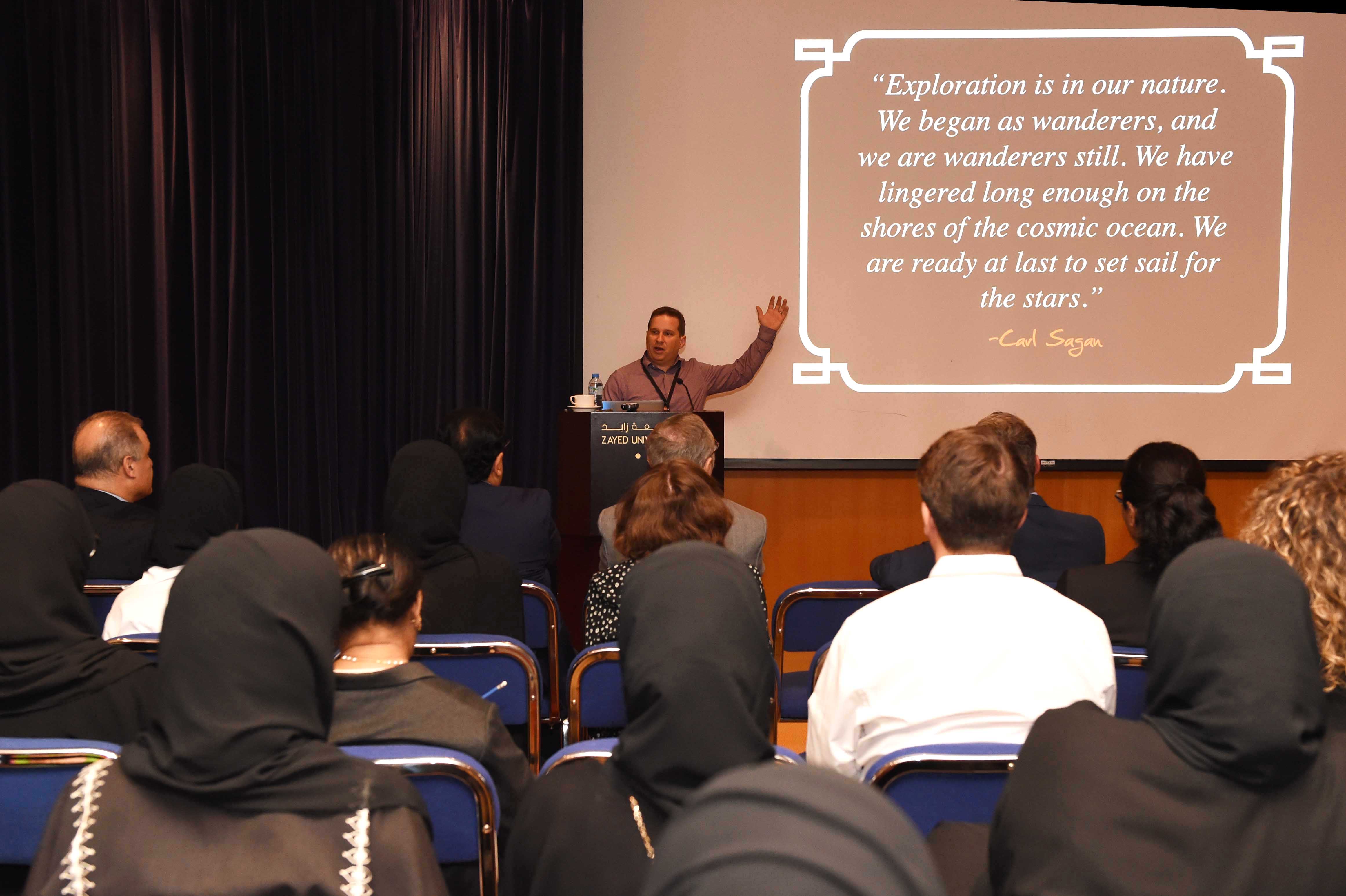 How can spacecrafts cross 54.6 million kilometers to orbit Mars or even touchdown its surface, discussed Dr. Christopher Edwards, during his exciting lecture held at Zayed University.

Organized by the Mohammed Bin Rashid Space Center, together with the Office of the Advanced Sciences, and the College of Natural and Health Sciences at Zayed University. The American Space Scientist taught students and attendees about “Robotic Martians”.

He focused on the role of the dispatched robots to Mars, their tasks in collecting, analyzing, and transmitting valuable information to the space station on Earth. “Humans have sent an armada of robotic explorers to Mars. These spacecrafts have enabled countless scientific discoveries and revealed that the red planet is indeed a complex planetary body much like our own Earth,” Edwards said.

He further added, “”For decades, NASA has been working on the invention of machines and tools that make it easier to get more in-depth information about the composition of Mars and uncover water traces.” “Through this round of lectures at UAE universities, we want to expand our students’ Space science and work to participate in the future projects of the UAE to explore Mars and space in general.”

Dr. Edwards is an Assistant Professor of Physics and Astronomy at Northern Arizona University. He is a participating scientist on the Mars Science Laboratory Curiosity Rover (MSL) and has worked on numerous other Mars missions. His research focuses on the composition, physical properties and processes, and morphology of planetary surfaces, with an emphasis on rocky bodies including the Earth.

A major element of his research has been the design and development of infrared remote sensing instruments for use in space, the laboratory and for fieldwork. His research uses infrared spectroscopy, radiometry, laboratory spectroscopic measurements, geologic field observations, and numerical modeling, and has taken him to field sites in the western U.S., Yellowstone, Hawaii, and Spain, as well as the Himalayan mountains of Bhutan. 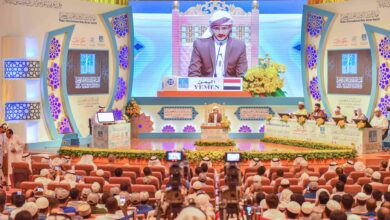 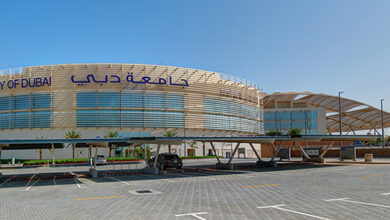 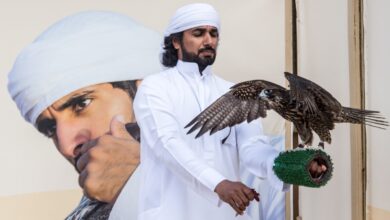 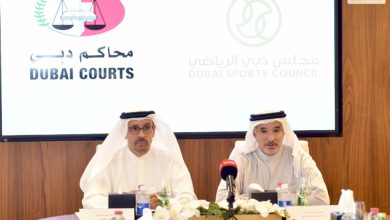