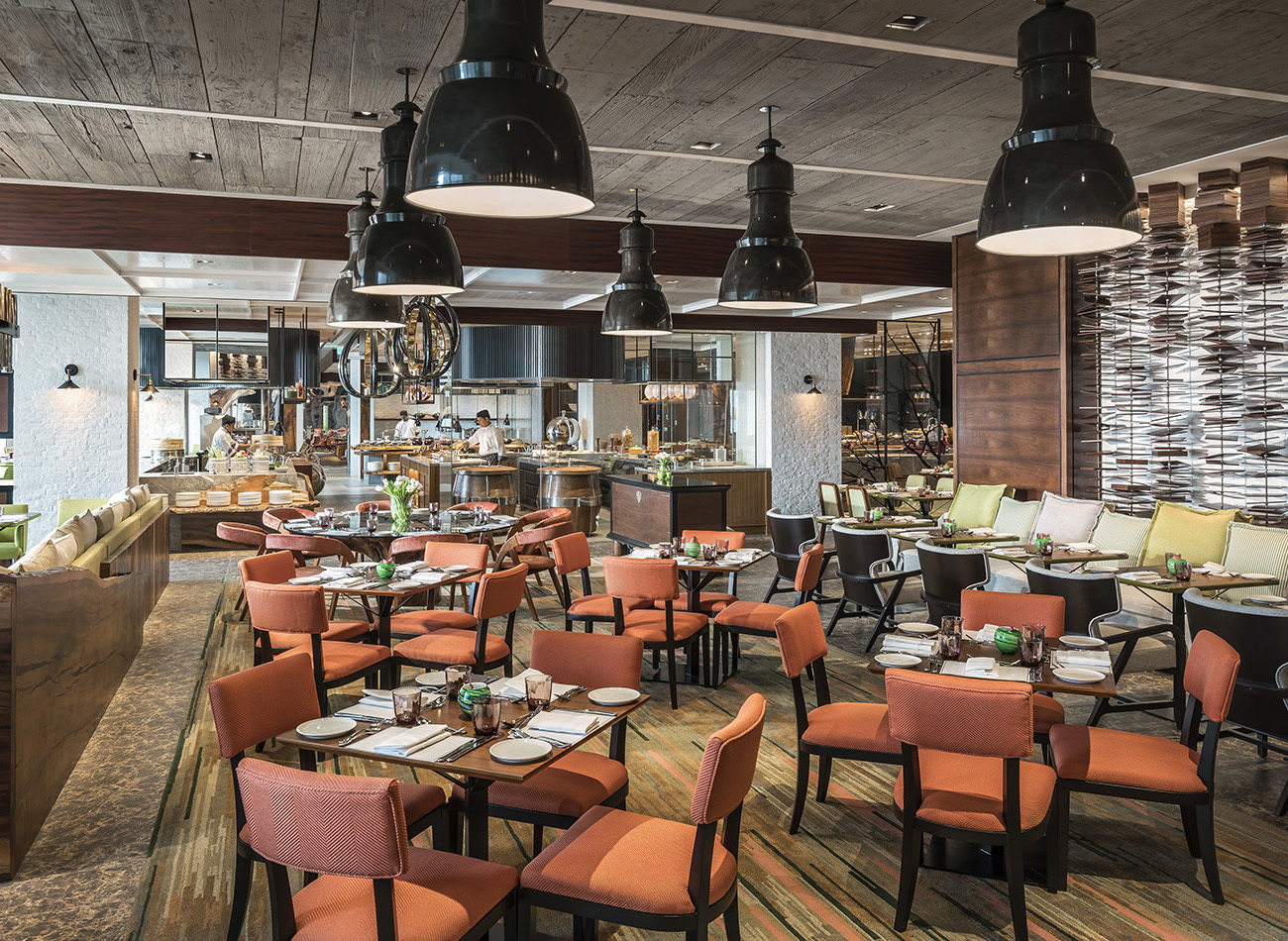 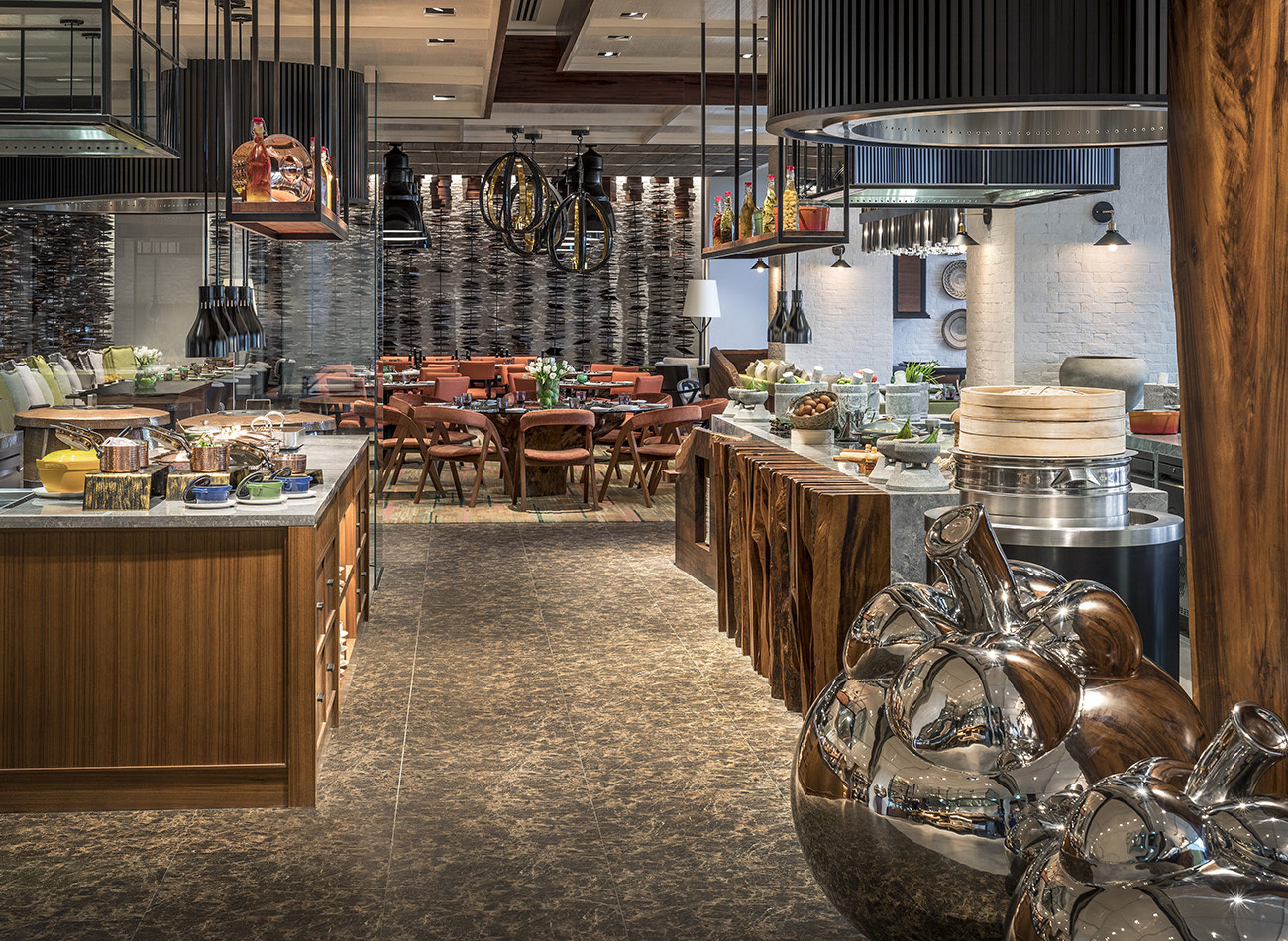 This Ramadan, the Shangri-La Group invites its diners to participate in giving to the less fortunate and do their part to address food waste and world hunger as part of the “Share the Flavours” campaign. From 5 May to 4 June 2019, every Iftar meal cover generated at the 15 participating restaurants across South East Asia and Middle East, India and Indian Ocean will see the Shangri-La Group donating part of the meal proceeds to feed at least 200,000 people in need

Hunger is one of the big global issues today, yet a third of the food produced in the world for human consumption every year (approximately 1.3 billion tonnes) is lost or wasted . The Shangri-La Group has partnered with beneficiaries this Ramadan, including The Lost Food Project, Garda Pangan (Food Guard) and the Centre for Islamic Studies Infants Home and Orphanage

“This is the first time 15 Shangri-La hotels across two regions are participating in a collective Ramadan effort to help raise awareness on world hunger and food waste. We hope to rally our Golden Circle members, guests and colleagues to get behind our goal to extend the true spirit of Ramadan by giving back to society with proceeds from each Iftar meal served at our hotels,” said John Northen, the Group’s executive vice president, Middle East, India and Indian Ocean.

Food waste management is a key focus in Shangri-La’s sustainability agenda. Across the Group’s 102 hotels, the teams are proactively taking steps to track and reduce food waste by leveraging technology and consumer awareness. In 2018, the Shangri-La Group donated over 733 tonnes of food to third-party organisations and upcycled over 10,000 tonnes of food waste, including composting it for use in the hotel gardens.

In addition to rallying food heroes to give back this Ramadan, the Shangri-La Group will also be run a social media campaign educating the public on food waste to help change consumer perceptions and behaviours.

Together combatting food waste and world hunger
Every Iftar cover at the seven participating Shangri-La hotels in the Middle East, India and India Ocean will help feed two children a day in Yemen, Lebanon and Palestine.

Members of Golden Circle, the Group’s award-wining loyalty programme, will be able to do good while being rewarded with exclusive privileges and benefits at the participating hotels throughout the holy month. 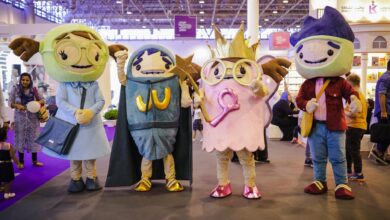 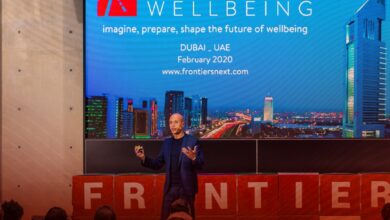 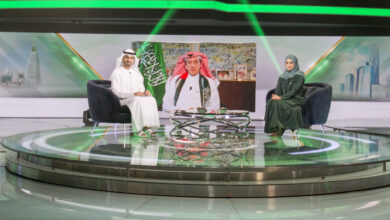