The ‘UAE Economic Forum 2019,’ held under the patronage of His Highness Sheikh Mohammed bin Rashid Al Maktoum, Vice President and Prime Minister of the UAE and Ruler of Dubai, concluded yesterday after two days of exhaustive and insightful dialogue among policy-makers and private sector leaders on the major economic drivers and prospects in the UAE and the various emirates. Organised under the theme ‘The UAE Enterprising Economy: Resilience, Growth & Prosperity,’ the Forum, held 11-12 December 2019 at the Armani Hotel, Dubai, was a collaborative initiative between the Ministry of Economy and the economic departments in the seven emirates in the UAE.

The event brought government executives in the UAE face to face with senior representatives of local, regional and international businesses and think-tanks as well as opinion leaders and the academia to evaluate the state of economy in the UAE and the anticipated impact of strategic initiatives launched by the federal government and each emirate with the participation of the private sector.  More than 30 speakers addressed an invited audience of over 500 specialists from the public and private sectors during the Forum, which also saw a series of emirate-level and federal-level economic reports and outlook being presented.

Dubai Economy also launched ‘Young Economist Challenge,’ a contest aimed to engage young talent from higher academic institutions and channel their innovation and creativity into economic development in the UAE. The contest had eight teams from four universities – UAE University, Higher Colleges of Technology, University of Sharjah, and American University of Ras Al Khaimah – as participants.

His Excellency Sami Al Qamzi, Director General of Dubai Economy, said: “Dubai Economy is delighted to see the success of the inaugural UAE Economic Forum in bringing innovators, experts and thought-leaders from the government, private sector and the academic community from the UAE and abroad to share knowledge and consolidate the vision and strategic thinking in implementing initiatives aimed to enhance competitiveness of the economy in the UAE across all emirates.”

Al Qamzi added: “We look forward to the next session of the Forum in Abu Dhabi to be hosted by the Abu Dhabi Department of Economic Development. Dubai Economy is committed to work with the economic departments in the six other emirates and the Ministry of Economy in the UAE to launch strategic initiatives and innovative policies that help develop vital industry sectors and the overall economy in line with the vision and aspirations of our leadership.”

The second day of the Forum started with HE Saeed Al Nazari, Director General of Federal Youth Authority, speaking on the need to investing in youth as the wealth of the nation and supporting SMEs in view of their importance as engines of growth and contributor to the national value-add. Sameh Al-Saharty, Director of the Human Development Programme in the Gulf States at the World Bank followed with a presentation on the highlights of the World Bank’s Human Capital Index with a focus on the UAE.

Among SMEs those in the services sector are the largest contributors (47%) to the total added value in Dubai in 2017 and this is in comparison to a 41% contribution in 2008. On the other hand, the contribution of SMEs in trade and manufacturing sectors decreased by 3% each between the same period. 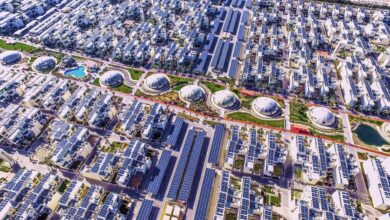 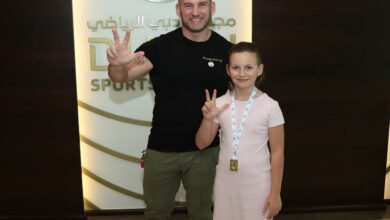 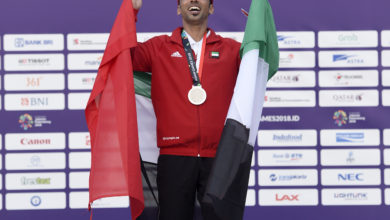 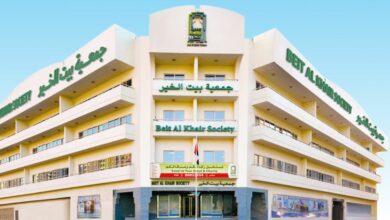