In key business hubs in China – Beijing, Shanghai, Guangzhou – Samana general manager will address investment seminars that will have over 600 local investors and will be showcasing high-yielding properties and lucrative investment options.

Samana Group is expecting over US$1 billion worth of investments from China over the next five years post its expansion and local partnerships.

Bilateral trade between China and the UAE reached US$11.2 billion in the first quarter of 2019, a 16.21 per cent increase compared to the same period in 2018.

Following the company’s plans to capitalize on Expo 2020 Dubai. Samana Group, the Dubai-based 23-year old business conglomerate, is targeting the much-needed inbound investments to the UAE while Dubai seeks to become the leading Middle Eastern partner for China’s Belt and Road Initiative. Samana Group has developed high-yielding investment opportunities in the real estate, ready-to-operate business centers and citizenship by investment sectors for Chinese investors and companies who will make the UAE their Middle East headquarters.

Ahead of its investment roadshow in China, Samana Group today announced that its strategic expansion plan is to establish Group’s China base so that they have direct access to the local markets and investors, a two-way investment approach – starting from the China’s business hubs of Beijing, Shanghai and Guangzhou. The company says there is an increased number of wealthy people in China who are looking for established and reputed companies with whom they can collaborate in the UAE. Samana’s China move is triggered by it and by a recent digital wealth management platform by Yiren Wealth, which says the total amount of individual wealth in China exceeded 146 trillion Yuan ($21 trillion) last year.

“Today is a milestone step in the history of the Samana Group as we are going to establish our footprint in the Chinese markets. Seeing the bolstering trade ties between China and UAE, we think it is the right time to showcase Dubai’s business competitiveness as among world’s top destinations. Overseas investment offers China an opportunity to not just boost its own economy, but also leverage its economic strength abroad, said Mr. Alan James Gammon, the General Manager at Samana Group of Companies.

Imran Farooq the Samana Group CEO added: “with less than a year from the opening of mega Expo 2020 Dubai, the countdown has begun to one of the most important events in the UAE’s history and the Middle East as it takes center stage in promoting people, technology, cultural awareness and acceptance across the world. To capitalise on the Expo 2020 opportunity, we will be launching 3 new real estate projects between now and the first quarter of 2020 and welcome our Chinese partners to invest in them.”

EY in its ‘The Economic Impact of Expo 2020 Dubai’ Report in April 2019 forecasts that the Expo will boost UAE economy with a sizeable yield of AED 122.6 billion investments that will create 905,200 new full-time jobs and 1.5% contribution to UAE GDP in a short span of six month. That reflects event’s economic strength, which is just a beginning.

In UAE, the Samana Group owns Samana Developers with 3 residential projects worth Dh700 million, 200+ serviced offices branded as Star Business Centers that offer state-of-the-art working spaces to the MNCs and SMEs. The Samana Group boasts on one of the oldest and largest immigration service providers in the Middle East. Group’s immigration arm – AAA Associates and Global Migration Services – offer immigration and citizenship by investment services to individuals who plan to migrate to North America, Europe and the Caribbean regions.

Latest media reports show that the bilateral trade between China and the UAE reached $11.2 billion in the first quarter of 2019, a 16.21 per cent increase compared to the same period in 2018.
“China-UAE trade is expected to maintain the momentum of rapid growth throughout 2019 and beyond,” H.E. Ni Jian, the Chinese Ambassador to the UAE, told the Emirates News Agency (WAM), in an exclusive interview. 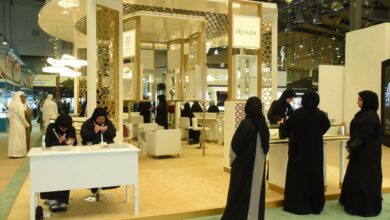 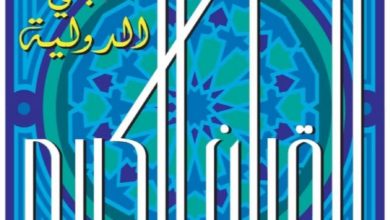 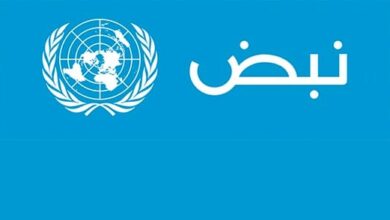 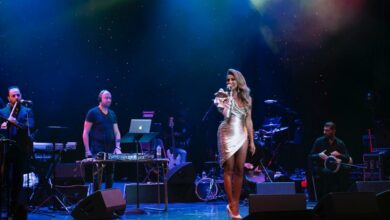 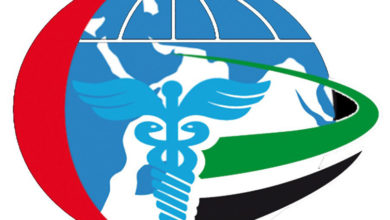 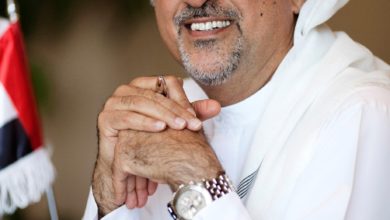