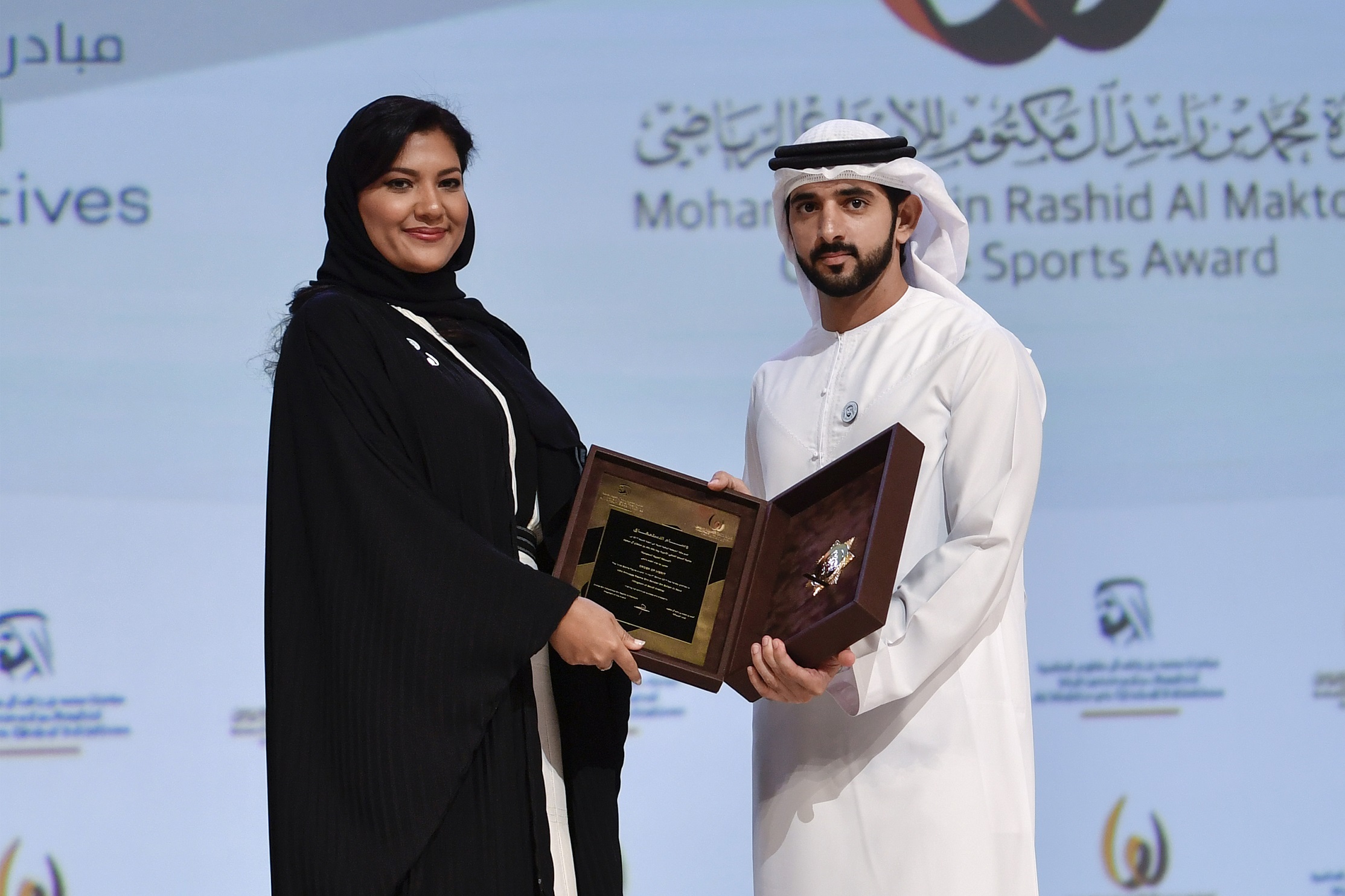 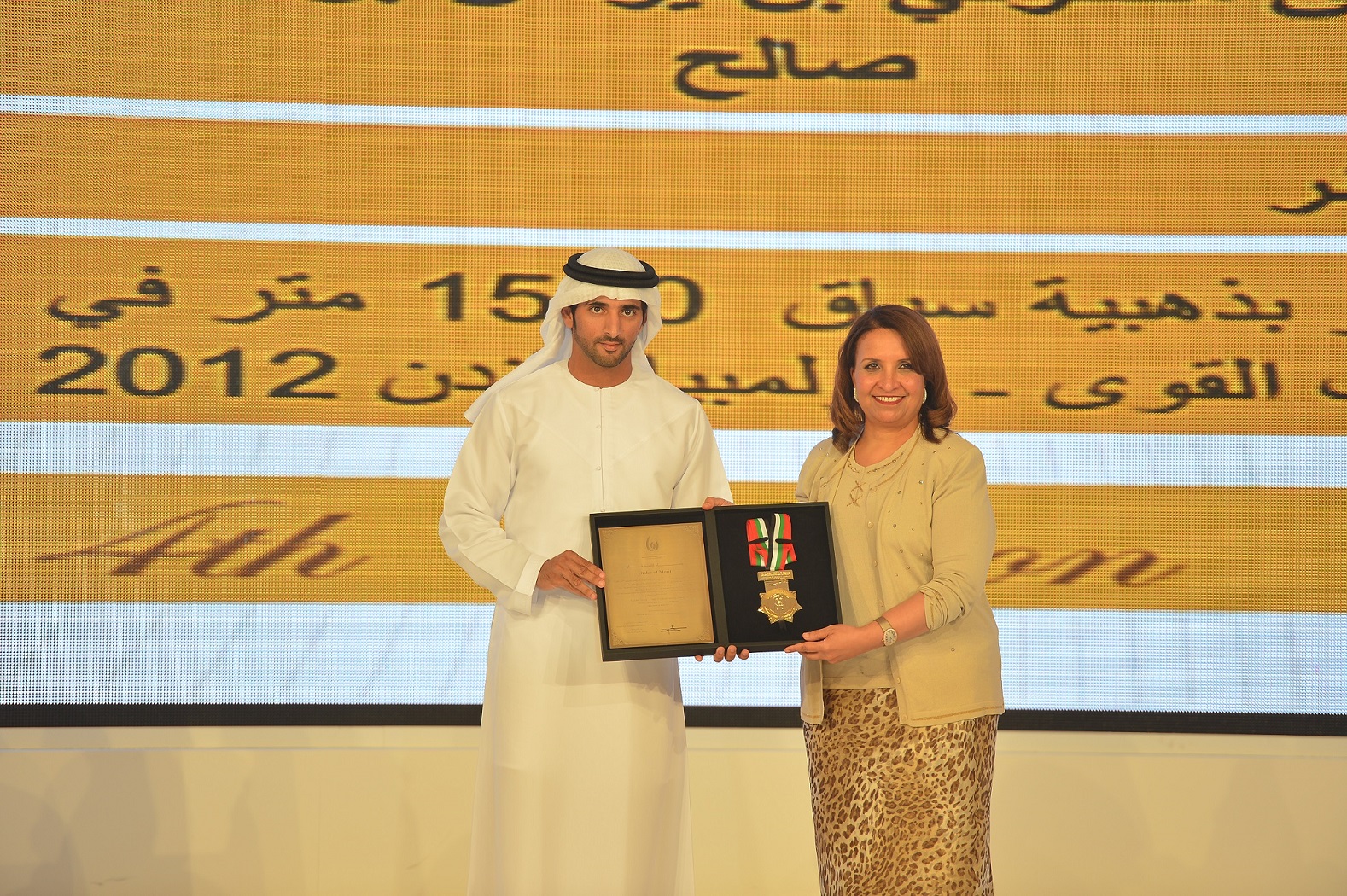 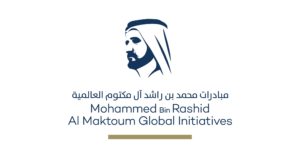 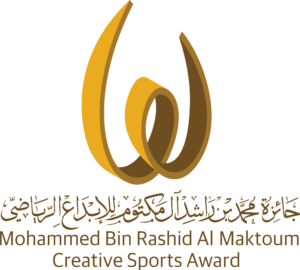 Mattar Al Tayer: The Award is a pioneer in promoting the role of women in sports in the country, the Arab world and the world

The Board of Trustees of the Mohammed Bin Rashid Al Maktoum Creative Sports Award, one of the Mohammed Bin Rashid Al Maktoum Global Initiatives, has saluted the country’s visionary leadership that leads the nation with infinite wisdom and compassion to increase the happiness of the community members and enable them to perform their role in the development process, and empowers women to actively participate in making the nation’s future and seek achievements in all fields.

The Board of Trustees of the Award also congratulated women in the UAE, the Arab world and the world on the occasion of International Women’s Day, which falls on March 8 of every year, and stressed that the Award will continue its pioneering role in empowering women in the sports sector and strengthening the role they play in all segments of the sports sector by honoring creativity and organizing sports forums, seminars and conferences for women in sports, and highlighting and honoring the great role they play, whether through competing for medals and trophies, or through the creation of champions.

His Excellency Mattar Al Tayer, Chairman of the Board of Trustees of the Mohammed Bin Rashid Al Maktoum Creative Sports Award, expressed his pride in working to achieve the vision of the wise leadership in developing the sports sector and raising the level of sports achievements in the UAE, the Arab world and the world through the Mohammed Bin Rashid Al Maktoum Creative Sports Award, which is at the forefront of international sports awards in terms of its influence and the pioneering role it plays, not only in the field of honoring creative athletes but also in spreading the culture of sports creativity and supporting creative projects that have a continuous impact on sports and societies in general, and on women in particular. He also said that the Award was honored to be one of the ‘Mohammed bin Rashid Al Maktoum Global Initiatives’ for its role in empowering societies.

The Chairman of the Board of Trustees of the Award said: “The UAE occupies a prominent position globally in the field of women’s empowerment. Our wise leadership has given women the opportunity to play their role fully in serving and developing the nation in all fields. Emirati women have assumed leadership positions at the level of ministries and national institutions, as well as in every other sector. Women have have represented the nation on international forums in all fields, including sports.

“Indeed, the presence of women has become stronger through the membership of the Board of Trustees as well as the assumption of the General Secretariat of the Award, which is an important and vital role, that represents the link between the Board of Trustees and the different teams working for the Awards, and also in communicating with the sports sector. In addition to this, women are also present in all the committees working within the Award.”

His Excellency Mattar Al Tayer added: “The Award has not only honored creative Emirati and Arab women, and supported efforts to empower Emirati and Arab women in sports, but we dedicated the 9th Edition of the Award to honoring institutions with successful initiatives in the field of empowering women at the local, Arab and international levels, and ‘Empowerment of Women in Sports’ was the slogan of that edition as well as the 13th Dubai International Sports Creativity Symposium. We will continue playing a leading role in empowering women in the sports sector and enabling sports through the creative abilities of women, wherever they are.”

Her Excellency Moaza Al Marri, Secretary General of the Award, said the Award’s membership within the ‘Mohammed bin Rashid Al Maktoum Global Initiatives’ underscores the great role that sport plays in empowering societies, as it is one of the most important sources of soft power that has positive effects on societies.

She said, “It is not possible to empower societies without empowering women, who make up half of society. That is why the directives of His Highness Sheikh Hamdan bin Mohammed bin Rashid Al Maktoum, Crown Prince of Dubai and Patron of the Award, and His Highness Sheikh Ahmed bin Mohammed bin Rashid Al Maktoum, President of the UAE National Olympic Committee and President of the Award, is what the Board of Trustees of the Award, headed by His Excellency Mattar Al Tayer, is working to implement in all areas of the sports sector, foremost of which is the empowerment of women in sports, whether through strengthening their presence in leadership positions responsible for decision-making or in the fields of competition as an athlete or trainer.”

“A number of Emirati and Arab women have also been present in the working committees since the establishment of the Award. Ten Emirati women have served as members of the Communication and Marketing Committee, four Emirati and Arab women have served as members of the jury and five as members of the technical committee. In addition to them, the Minister of Sports of the Republic of Tunisia and also Zimbabwe, the Vice President of the International Olympic Committee, and many other leading female sports figures and athletes have participated in the Creative Sports Forum and Innovation Seminars that the Award have organized through the years.”

Her Excellency, Moaza Al Marri concluded, “The Award has attracted the participation of 271 female athletes from various disciplines, who have been nominated for the Awards in the past ten years; 36 of them have had the honor of winning in one of the Award Categories. We are working with various entities to enhance the participation of women in the Award, in the belief that the role of the Award is not limited to honor those with some achievements, but to motivate all athletes to develop their level of performance, raise the quality of their achievements, and motivate them to compete to win the most important championships as well as the Award by spreading the culture of creativity and honoring them in a way that is commensurate with the value of their achievements.”

Reema bint Bandar bin Sultan Al Saud: The Award is a dream for all athletes

Her Royal Highness Princess Reema bint Bandar bin Sultan bin Abdulaziz Al Saud, Ambassador of the Kingdom of Saudi Arabia to the United States, who won the Arab Sports Personality of the Award in the 9th Edition, said: “Me being picked as a winner of the Mohammed Bin Rashid Al Maktoum Creative Sports Award is an honor for me and all the women of the country, and I extend my thanks to His Highness Sheikh Mohammed bin Rashid Al Maktoum, Vice President and Prime Minister of UAE and Ruler of Dubai, for adopting a pioneering and distinguished approach to sports, and for supporting athletes not just at the local level but throughout our great Arab homeland, an approach that is reflected in this global award, which has become a dream and goal for all Arab athletes. Winning it is a matter of great pride and honor, and it is an initiative that stimulates creativity and brilliance for our youth.

“Creativity is everywhere in the Arab world, but it needs someone to support it, and this is what the Mohammed Bin Rashid Al Maktoum Creative Sports Award has been doing since its launch. It has contributed to motivating athletes to unleash their creativity and develop themselves, and strive to win titles in international competitions and also seek the honor of winning this Award.

“I hope that all federations will include elite women, so that they become role models for women who come after them. We do not only look at the women who practice sports, or the administrators working in the sports field, but we are looking forward to have women who inspire girls, who teach them sports, and pass on the experiences to them, because without this, we cannot advance or follow the path of developed countries in this regard.”

Princess Reema bint Bandar concluded: “The sports sector is a great field, and all segments of society can participate in it. It requires more specialized education and the strengthening of society’s culture towards it because the sports sector is more than just an athlete participating in a specific popular sport; innovation is an integral part of sports, and you can see new tools and technologies appearing every day. All sectors must participate in it to support it, and the doors must be opened for all members of society to contribute towards innovation for the development of the sports sector. I hope all universities think about this issue seriously to graduate young people who are able to innovate in various fields. Sports creativity is not restricted to only those who practice sports, and the best example of this is the inventions that were created to support the efforts of athletes.

“So we must expand the scope of our interaction with the shareholders in the sports sector and open the way for all segments of society to participate, innovate and create in it to expand its base. The field is open to everyone and the Mohammed Bin Rashid Al Maktoum Creative Sports Award is here to support these efforts.”

Sheikha Hayat Al Khalifa: The Award is rooted in the concept of creativity and is the most precious in my life

Sheikha Hayat bint Abdulaziz Al Khalifa, Member of the Supreme Council for Youth and Sports, Member of the Board of Directors of the Bahrain Olympic Committee, and Chairman of the Bahraini Women’s Sports Committee, said: “The day I won the Award was one of the most important days of my life, in light of the wonderful recognition and the fact that this great award is associated with the name of His Highness Sheikh Mohammed bin Rashid Al Maktoum, Vice President and Prime Minister of UAE, and Ruler of Dubai.

“The Award has established the concept and culture of creativity from a regional, Arab and international perspective, and it has motivated many athletes, administrators, referees, and those in charge of sports work and professional institutions since its inception, and thus we find that all athletes are harnessing their potential in order to win this honor.”

Al Khalifa concluded, “What we always strive for is distinction in any of the areas that we go into in our lives, and when the Award and honor comes from the first rider and the first athlete, it has an important impact on all of our lives. We have obtained the Award of His Highness, which will remain a source of pride for all of us in our sports career and future generations will work with utmost strength to attain this distinguished honor.” 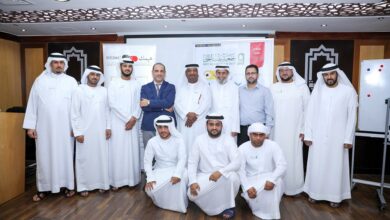 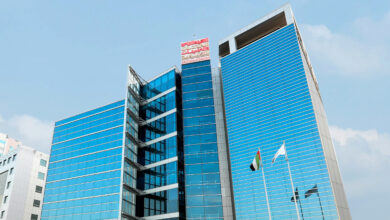 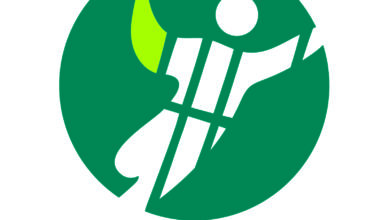